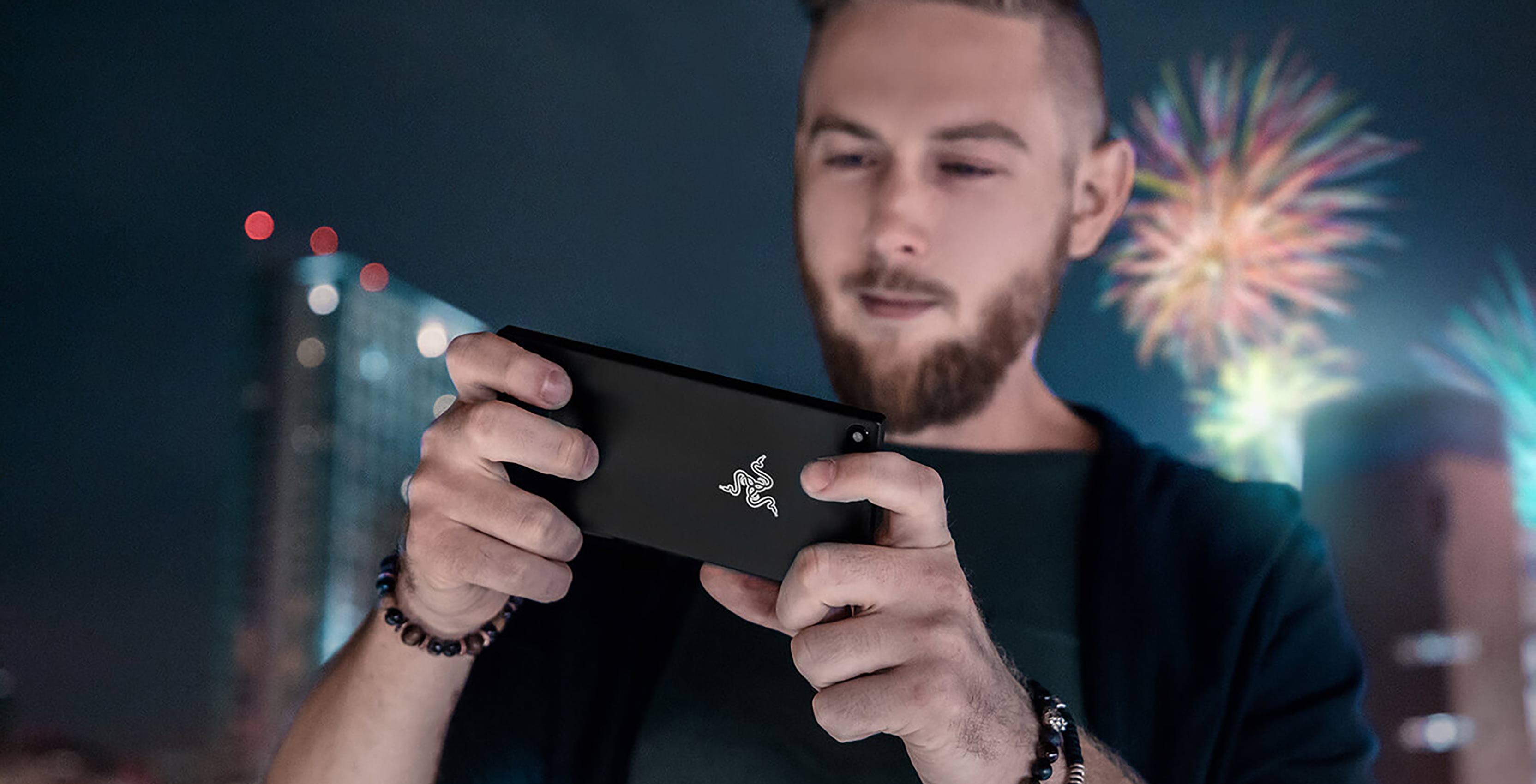 Original Razer Phone users need to wait a bit longer to receive the device’s new Android 9 Pie update due to a bug related to ‘Game Booster.’

This software update was supposed to finally be released just a month after the company announced on Reddit in July.

However, the rollout is being halted due to a bug that broke Game Booster. We’ll update this story once this issue is fixed.

Before this update, Razer Phone owners had to struggle with a lack of support after Android Oreo 8.1 was released in April last year.

The Razer Phone 2 already has Android Pie, but it still lacks the July security patch.

Razer owners will just have to wait just a while longer until the game booster bug gets fixed.