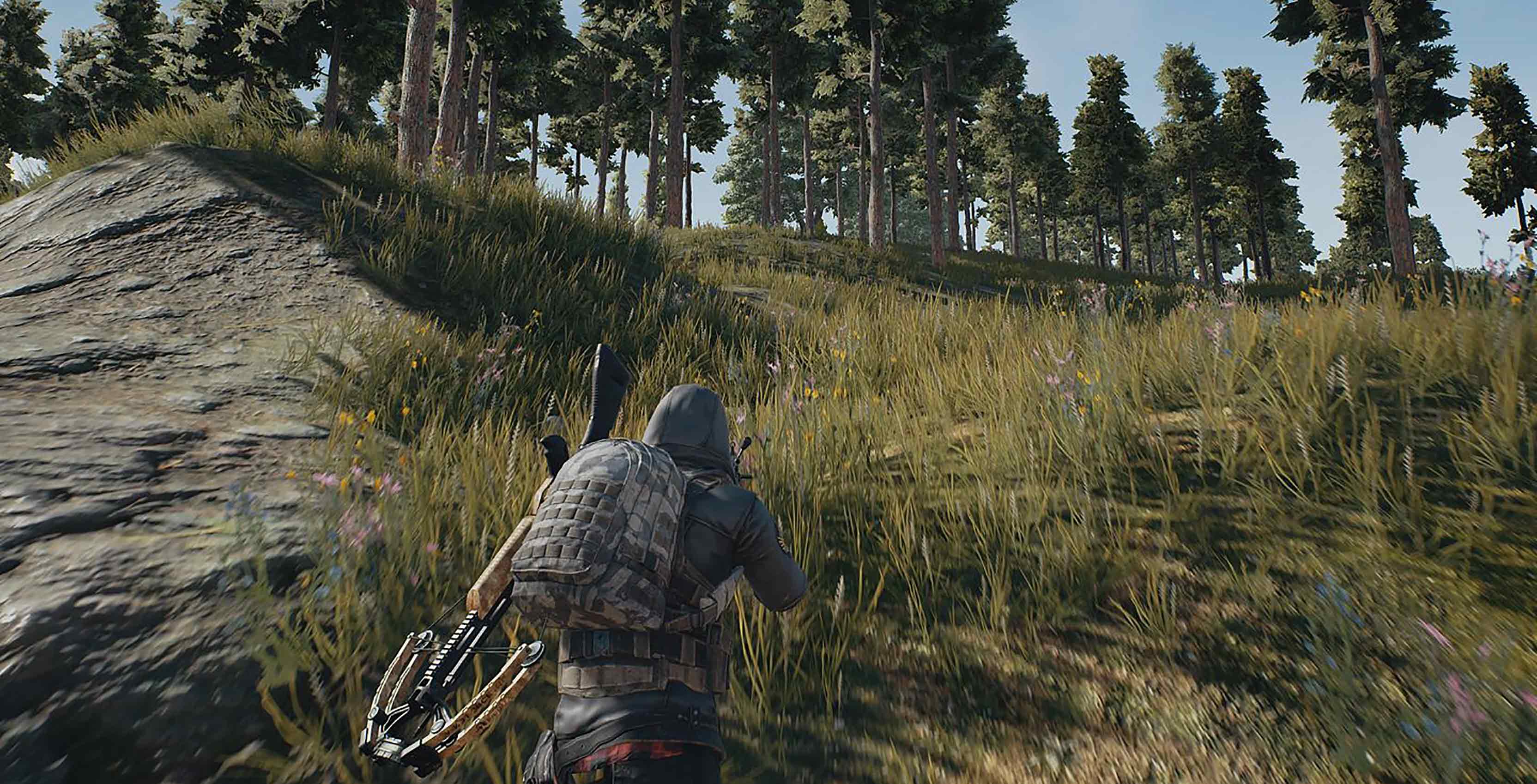 At Gamescom 2019, PUBG Corp. announced that cross-play is coming to PlayerUnknown’s Battlegrounds this October.

With this functionality, players on both PlayStation 4 and Xbox One will be able to face off against one another.

PUBG‘s cross-play is slated to debut in the game’s test servers in September before rolling out to all users in early October.