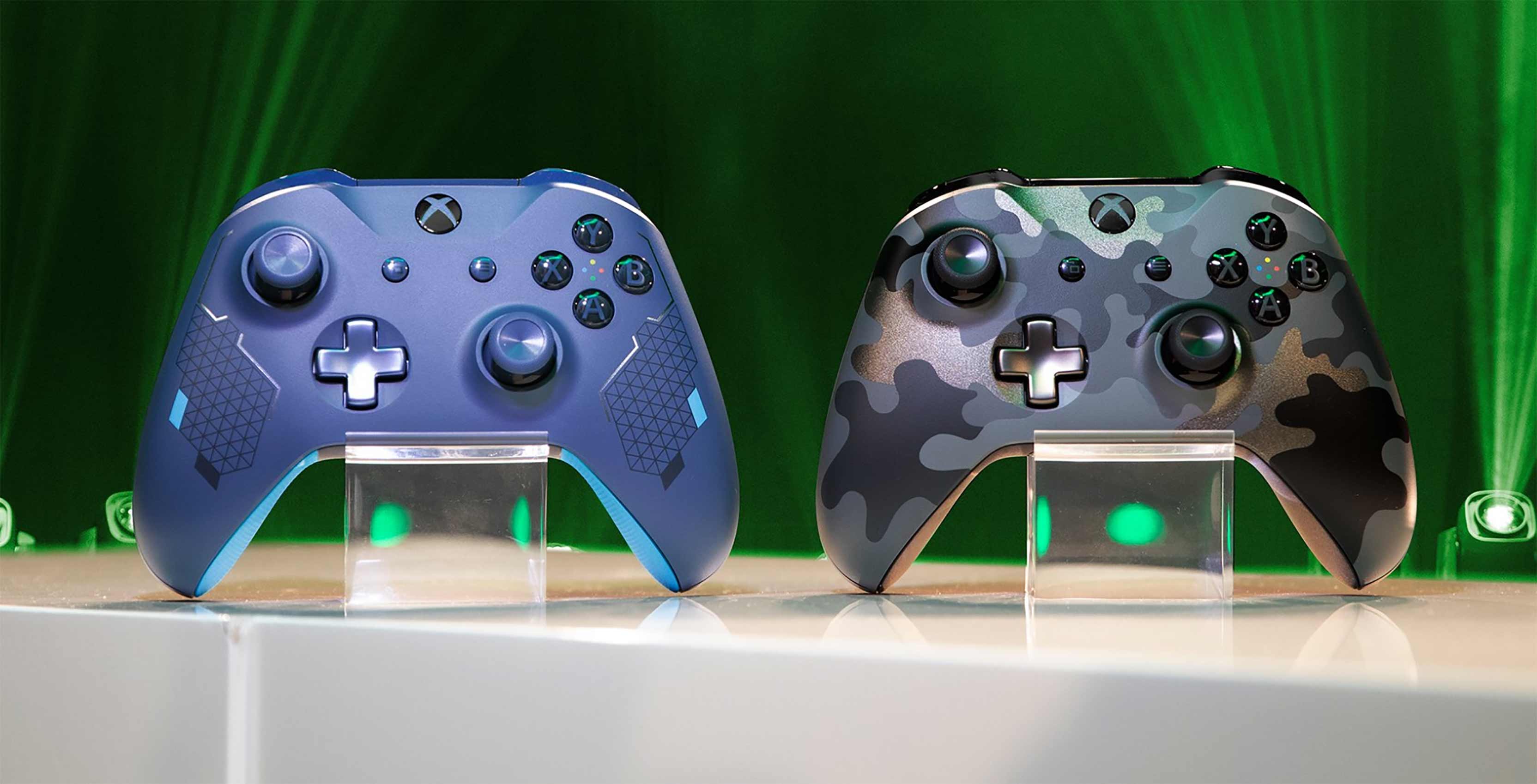 The Night Ops controller will launch on September 17th, while the Sport Blue gamepad will release on October 8th.

That’s not the only new Xbox gamepad on the way. The Xbox Elite Wireless Controller Series 2 — Microsoft’s second customizable, competitive-minded gamepad — will launch in Canada on November 2nd at a cost of $229.99.