Pokémon Go poised to announce Jirachi as its next mythical creature

The wish-granting Pokémon could be captured as soon as tomorrow 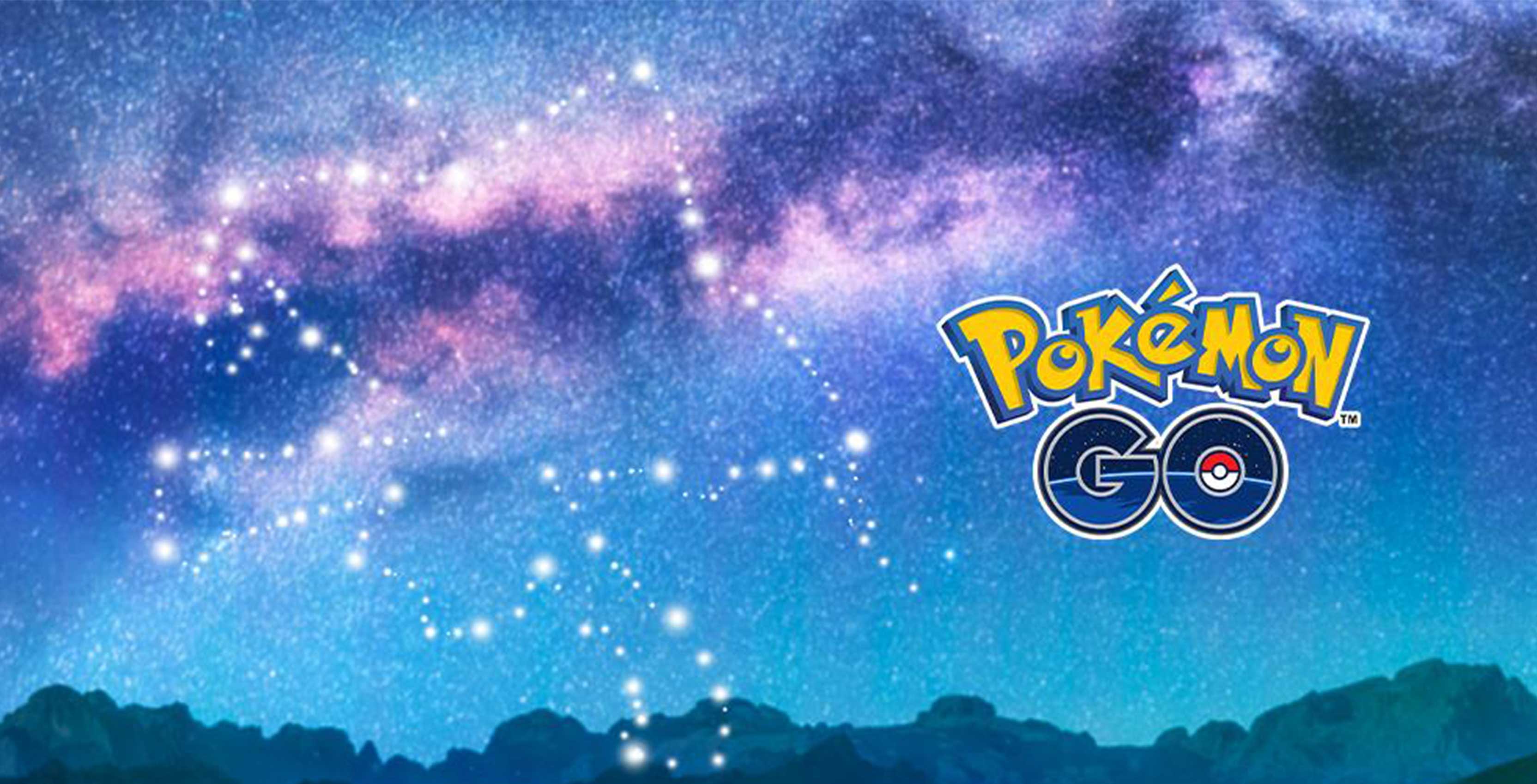 Pokémon Go looks set to announce Jirachi as the next mythical creature you can catch in the mobile game.

Niantic released a series of tweets with an image that no doubt confirms the wish-granting Pokémon.

There were less than subtle hints that Jirachi would appear in the mobile title.

After the announcement that players completed over 36 million research tasks during the Global Challenge event, Niantic promised an ‘ultra bonus announcement’ on Pokémon Go’s Twitter page.

Thanks for helping Professor Willow by completing over 36 MILLION research tasks! As a result, you’ve helped Spark, Blanche, and Candela make some amazing discoveries—some new, some old, and some relatively unknown. ?

Then, not only did the company tell players to “make a wish,” it also produced a series of tweets counting down to the reveal using the star emoji.

Players have so far been able to capture two other mythical Pokémon during the game’s release, Mew and Celebi.

The announcement is due tomorrow so we should find out whether Jirachi is confirmed soon enough.