Microsoft’s ‘Ori and the Blind Forest’ announced for Nintendo Switch 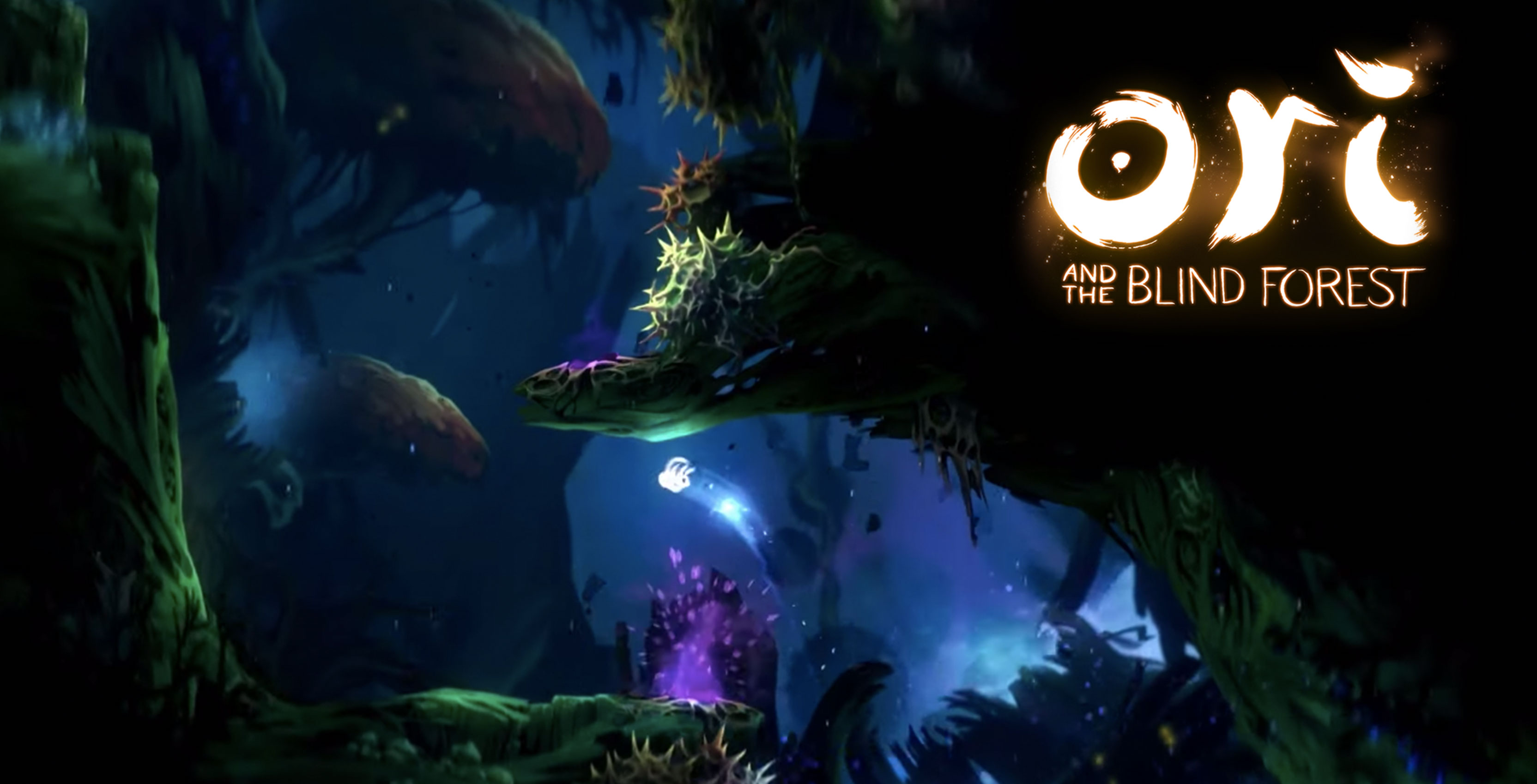 Nintendo announced that Moon Studios’ Ori and the Blind Forest will release on the Nintendo Switch during its Gamescom Indie Showcase.

Ori and the Blind Forest is a metroidvania-style action-platformer game that involves the player saving the forest of Nibel from an evil nemesis.

The game will be a rerelease of the definitive edition for PC and Xbox One, which adds new difficulty modes, story sequences, areas and more.

This is yet another instance of Microsoft and Nintendo working together, with the inclusion of the Banjo Kazooie franchise in Super Smash Bros. Ultimate being the other recent notable example.

Nintendo also announced other prominent indie titles during its presentation.

Top-down action game Hotline Miami Collection and puzzle/first-person shooter Superhot are both available for $31.49 CAD on the Nintendo eShop today.