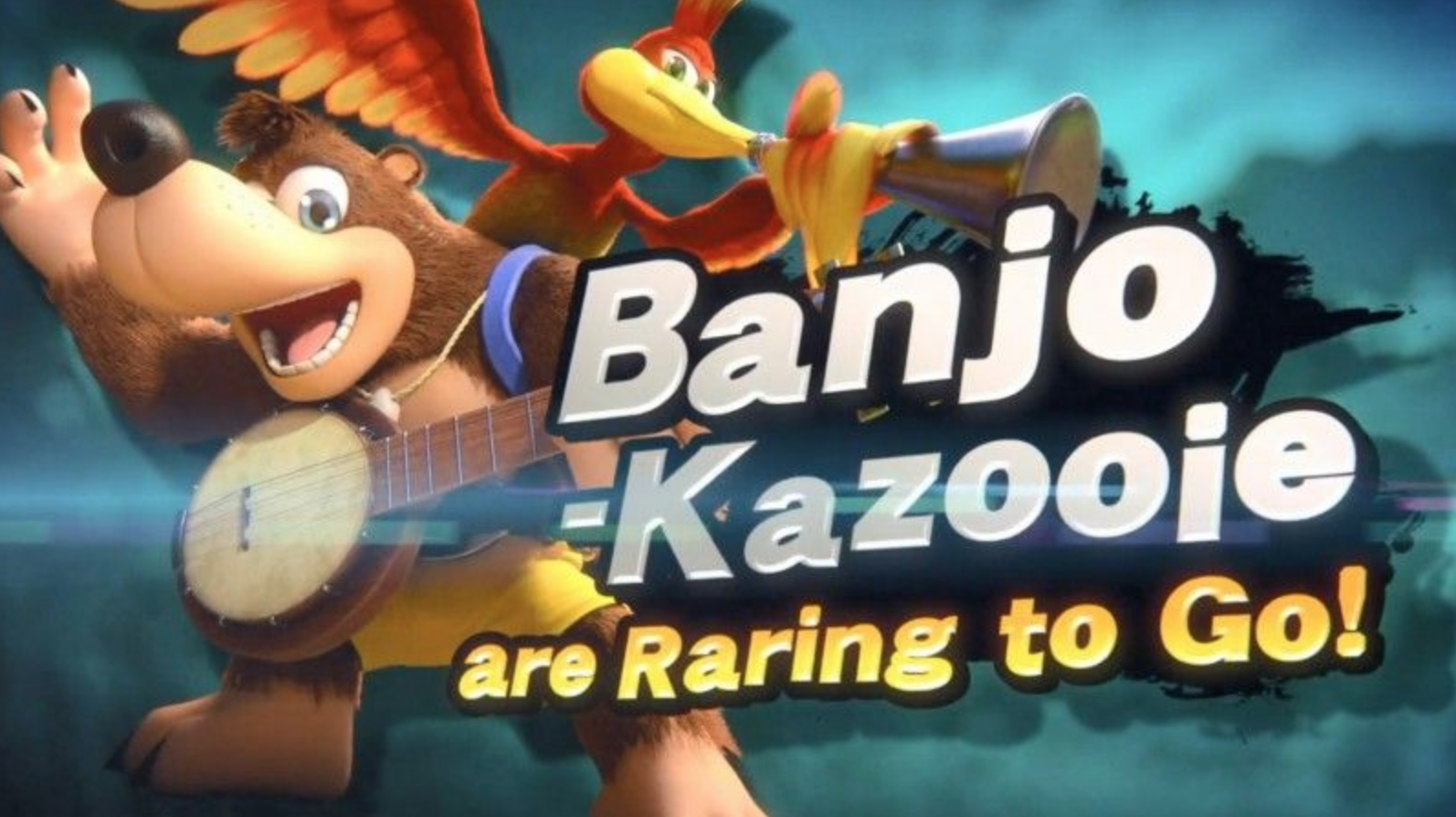 Following months of speculation and dubious leaks, Nintendo and Microsoft have announced a partnership to bring fan-favourite platforming franchise Banjo-Kazooie to Super Smash Bros. Ultimate on the Nintendo Switch.

Both Banjo the bear and his bird friend Kazooie will serve as one playable character that’s included in the second Challenger Pack of paid downloadable content (DLC) for Super Smash Bros. Ultimate.

Here is the duo in action:

Your favorite bear-bird duo, Banjo & Kazooie, is joining Super #SmashBrosUltimate! Grab the Fighters Pass and get ready for when Banjo-Kazooie arrive on the battlefield this fall. https://t.co/hJmYO8YgVN pic.twitter.com/tsypQJpdBC

On paper, Banjo and Kazooie have long been natural fits for the crossover fighting game series, given how they starred in two beloved titles on the Nintendo 64, Banjo Kazooie and Banjo Tooie.

However, while Smash Bros. has become known for surprising guest characters like Metal Gear‘s Snake, Final Fantasy VII‘s Cloud and Persona 5‘s Joker, Banjo and Kazooie have seemed even more unlikely since they have belonged to Microsoft since 2002 when it acquired Banjo developer Rare.

It’s worth noting that Xbox chief Phil Spencer has said on more than one occasion that he’s open to working with Nintendo to bring Banjo and Kazooie to Smash Bros. However, there was never any update on this happening until now.

Banjo and Kazooie are coming to Super Smash Bros. Ultimate in fall 2019, after the summer release of the recently-revealed Dragon Quest Hero playable fighter. After Banjo and Kazooie, there will be two more DLC fighters to join the Ultimate roster, both of which are set to release by February 2020. The first Challenger Pack, which contained Joker from Persona 5, was released in April.

A Fighters Pass granting access to all five characters is available for $31.99 CAD. Alternatively, each fighter can be purchased individually for $7.55 CAD.