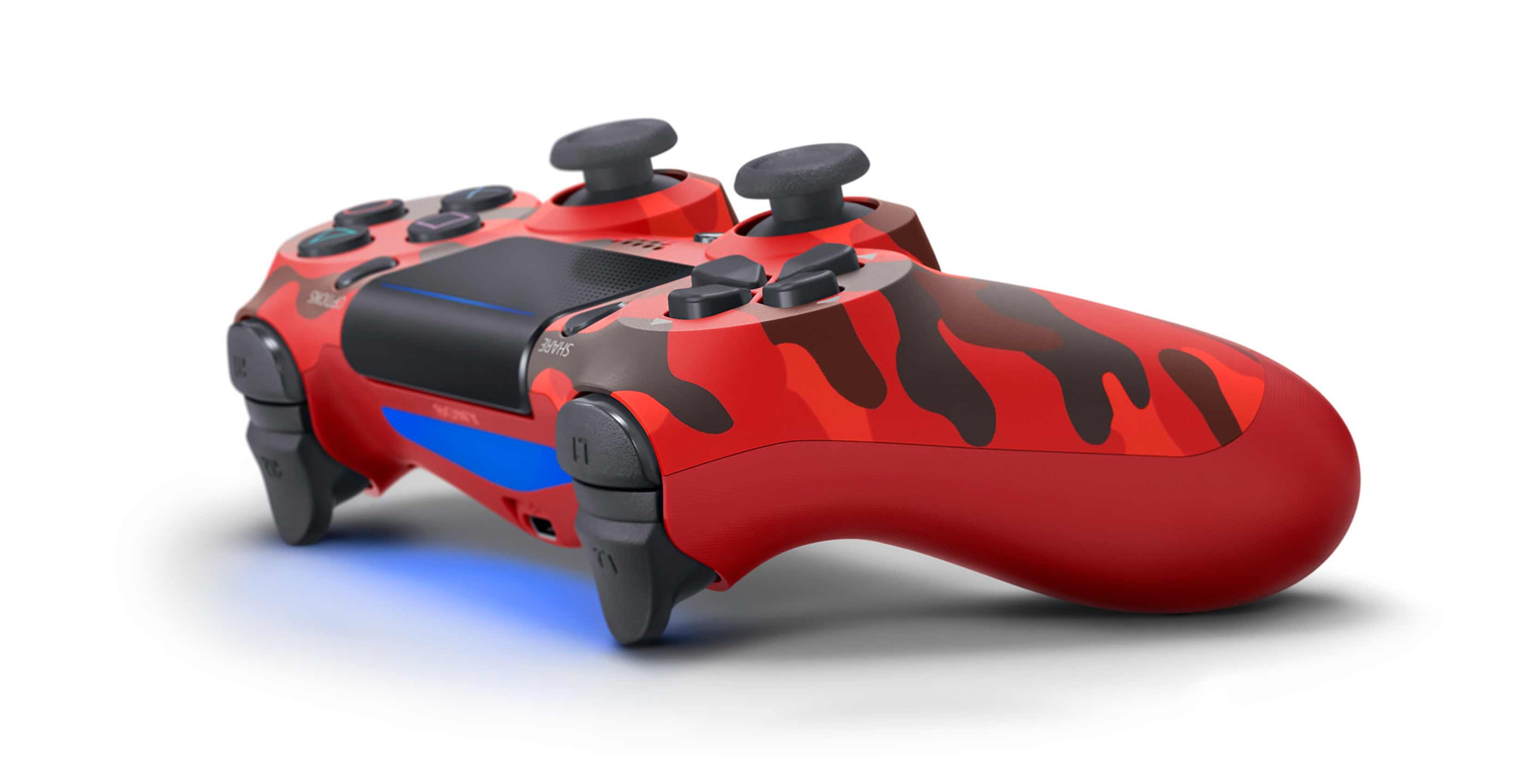 Sony has unveiled new PlayStation 4 accessories that are set to launch by the end of the year.

To start, the following four new colours for the PlayStation 4’s DualShock 4 controller were announced:

All four controllers will cost $74.99 CAD each and will launch in September.

Get a better look at the controllers in the video below.

Additionally, Sony has announced a Rose Gold version of its Gold Wireless Headset for the PlayStation 4. The new headset will launch in November and cost $119.99 CAD.

Sony gives a closer look at the headset in this brief video:

Two new colours of DualShock 4 controller are coming in March