Pixel phones will soon talk to 911 operators in place of their owners in the U.S. 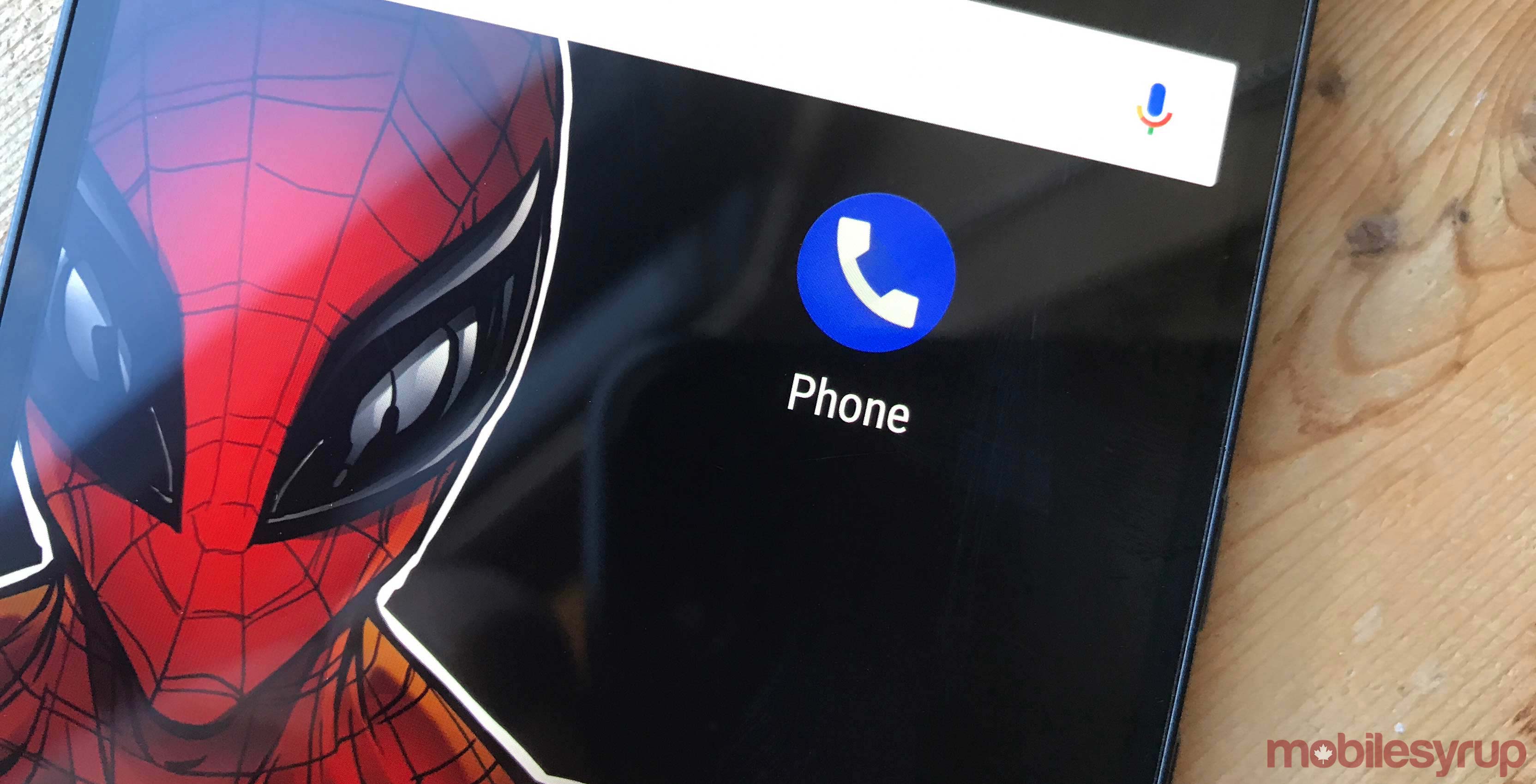 Google is adding a new feature to Android’s Phone app that will allow an automated voice service to speak to emergency call centres on behalf of users, the search giant announced on Thursday.

The idea here is that the service can secure emergency support in situations in which individuals can’t verbally communicate, they’re injured or they possess a speech impediment.

In those situations, the feature will relay whether someone needs medical, fire or police support, as well as their current location and plus code — the latter of which is designed to help emergency services pinpoint the person’s current location.

According to Google, this new functionality works entirely on-device, which is to say the search giant doesn’t get access to location data. Moreover, the feature will work whether individuals have access to a data connection or not.

To start, Google says it will roll out this feature to Pixel phones and other select Android smartphones in the U.S. “over the coming months.” No word yet whether the company plans to introduce this feature in other markets, including Canada.