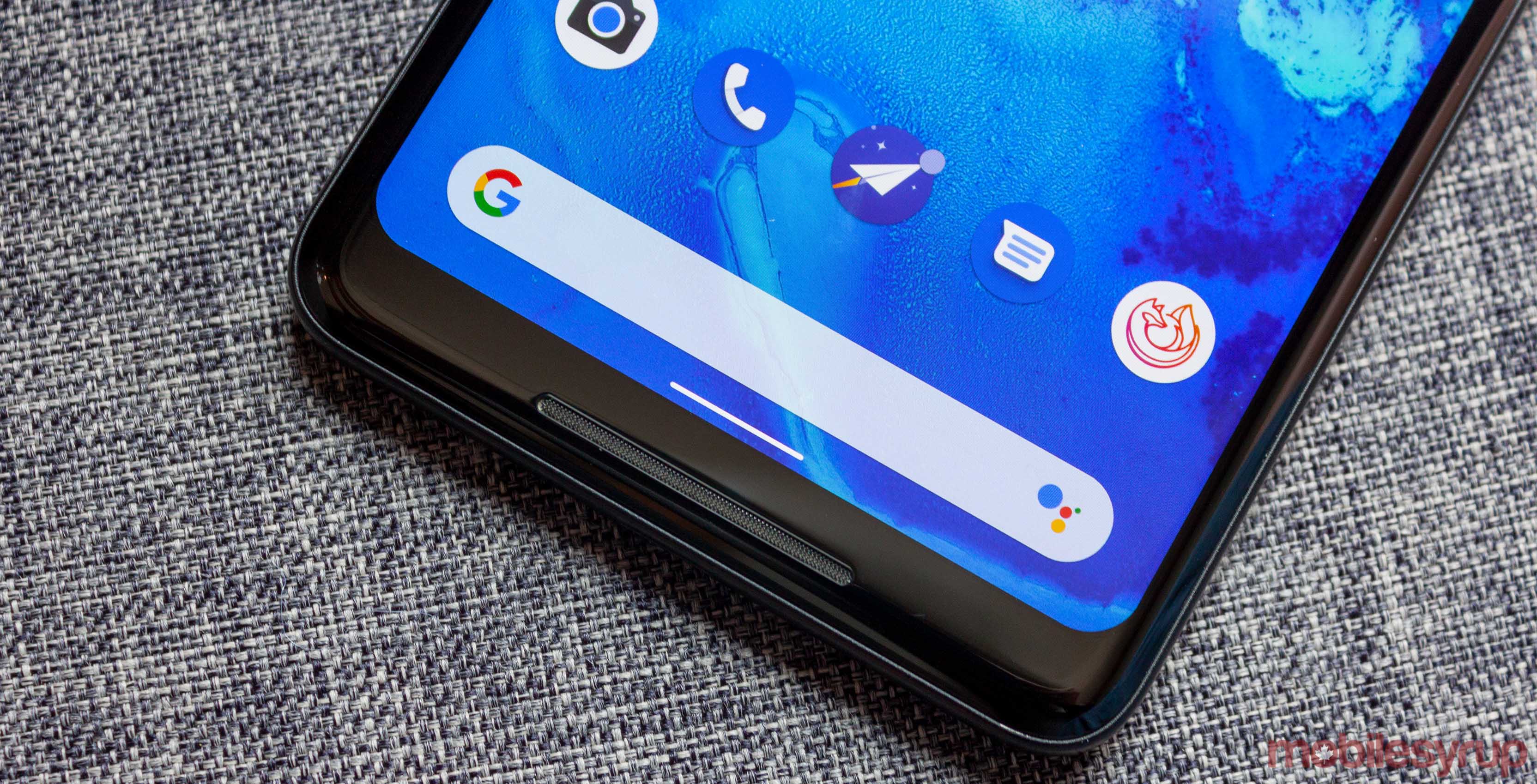 When Google started rolling out Android Q Beta 5 at the beginning of July, the company also announced plans to host a Reddit AMA where staff would answer questions about Android, Q and even future releases.

A few interesting tidbits came out of the AMA. To start, some Redditors inquired about when Android users could expect built-in screen recording. Android Q briefly had the feature in early versions of the beta, but it disappeared in Beta 3, although enterprising users could bring it back with an ADB command.

The product manager for Android UI, Allen Huang, answered the question, saying that screen recording should come with Android R.

Huang also mentioned that, since Android’s vice president of engineering, Dave Burke, signed the team up to include scrollable screenshots in Android R, the team will look at improving the whole screenshot experience in R.

The AMA also touched briefly on Android Q’s dark mode and whether or not Google would add an automatic trigger for the feature.

The search giant initially considered switching between dark and light mode based on sunset and sunrise, but ultimately decided against it because it would require fairly accurate location data. The team is looking into letting users switch to dark mode based on time of day, but that won’t be in Android Q.

That acknowledgement is rather disappointing. Users have already pointed to issues with Android’s dark mode implementation, as it doesn’t switch seamlessly. Switching between dark and light mode, or vice versa, currently causes the open app to reload. If you’re browsing a webpage or playing a game when the device switches between modes, the app will refresh and kick you back to the top of the page or reset the game, potentially deleting save progress.

What makes it more puzzling is that these are things Apple figured out in iOS 13’s dark mode. It lets you switch modes automatically based on sunrise, sunset or a set schedule. Plus, it does so seamlessly without refreshing the app you’re using.

Ultimately, it’d be nice if Q could switch between modes automatically, but Google should focus on making the transition seamless first so that it doesn’t interrupt what the user is doing.

Towards the end of 2018 and into early 2019, Google updated its privacy policy around which apps could access call and SMS logs on users’ devices. The change restricted access to the potentially sensitive information in those logs. At the time, several developers and users expressed frustration over the change, which affected popular apps like Tasker.

D’Silva shared that, thanks to the new permissions, the number of apps with access to sensitive call and text information has decreased by more than 98 percent. Further, most developers were able to switch to an alternative policy or eliminate the need for access entirely.

Redditors also expressed concerns over how Google deals with issues raised by developers and the public on platforms like the Google Issue Tracker. Google’s head of AOSP, Jeff Bailey, noted that the Issue Tracker could be easily overwhelmed, but also said some teams might work directly with “external bugs” in the future.

Finally, Redditors asked if Google had plans to make Wear OS open source. Bailey said there was “nothing new to share at this time.”

Adventure game ‘The Gardens Between’ arrives in open beta for Android