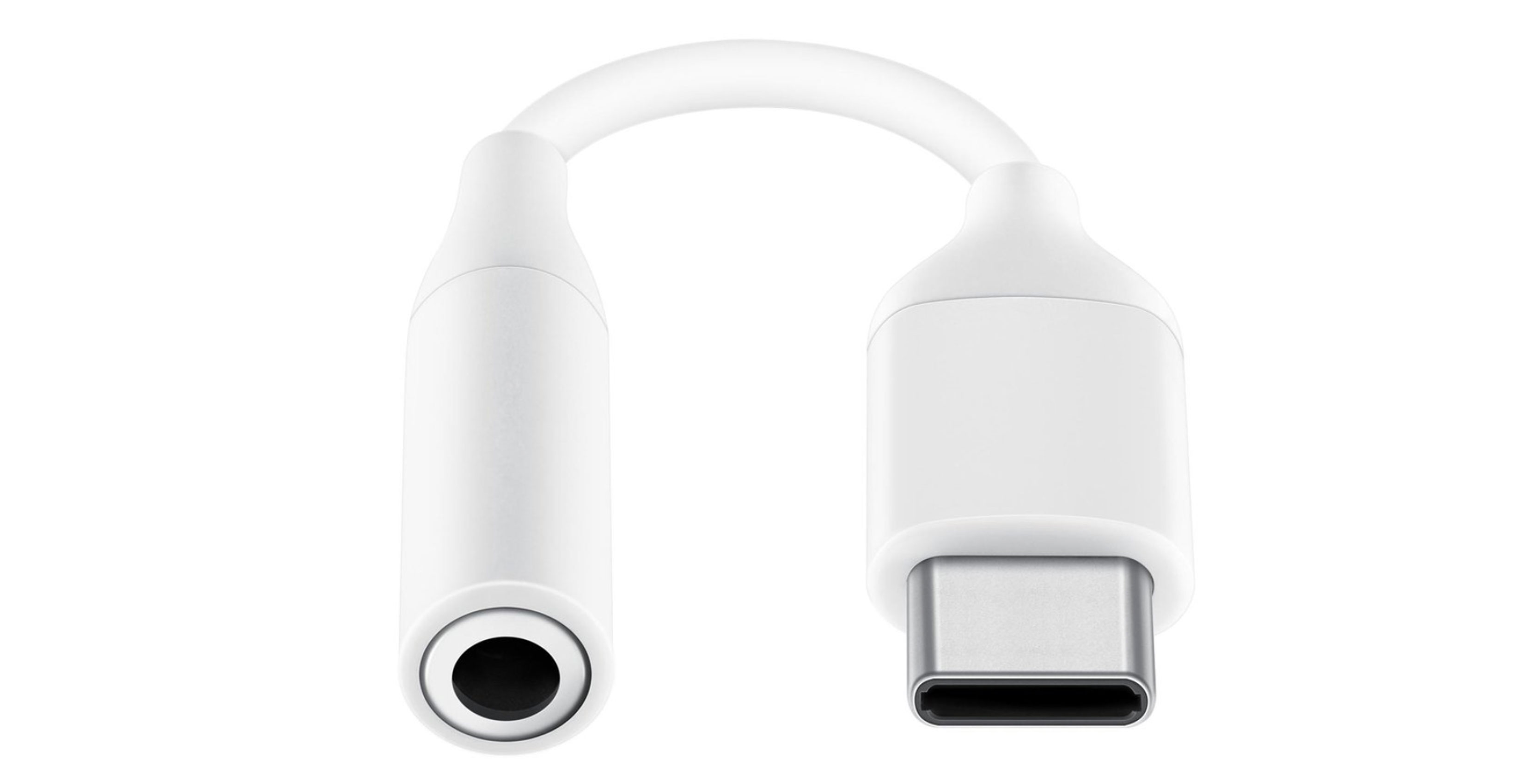 In less than a week, Samsung will officially announce the Galaxy Note 10 and likely the Note 10+ on August 7th

However, that hasn’t stopped Roland Quandtm (@rquandt), a well-known Germany-based leaker, from sharing more information about the upcoming handsets.

This particular leak is all about the’ #donglelife.’

Quandt tweeted out an image of a 3.5mm-to-USB-C dongle for the Galaxy Note 10.

First and foremost, the accessory looks similar to the dongles that come with the many flagship smartphones that no longer support the standard headphone jack.

This tweet also corroborates previous leaks indicating that the Note 10 and Note 10+ will lack a headphone jack.

This dongle will likely come in the box with the Samsung Galaxy Note 10 and Note 10+.

According to SamMobile, the devices will also include USB-C earphones that might feature noise cancellation in addition to the AKG branding.