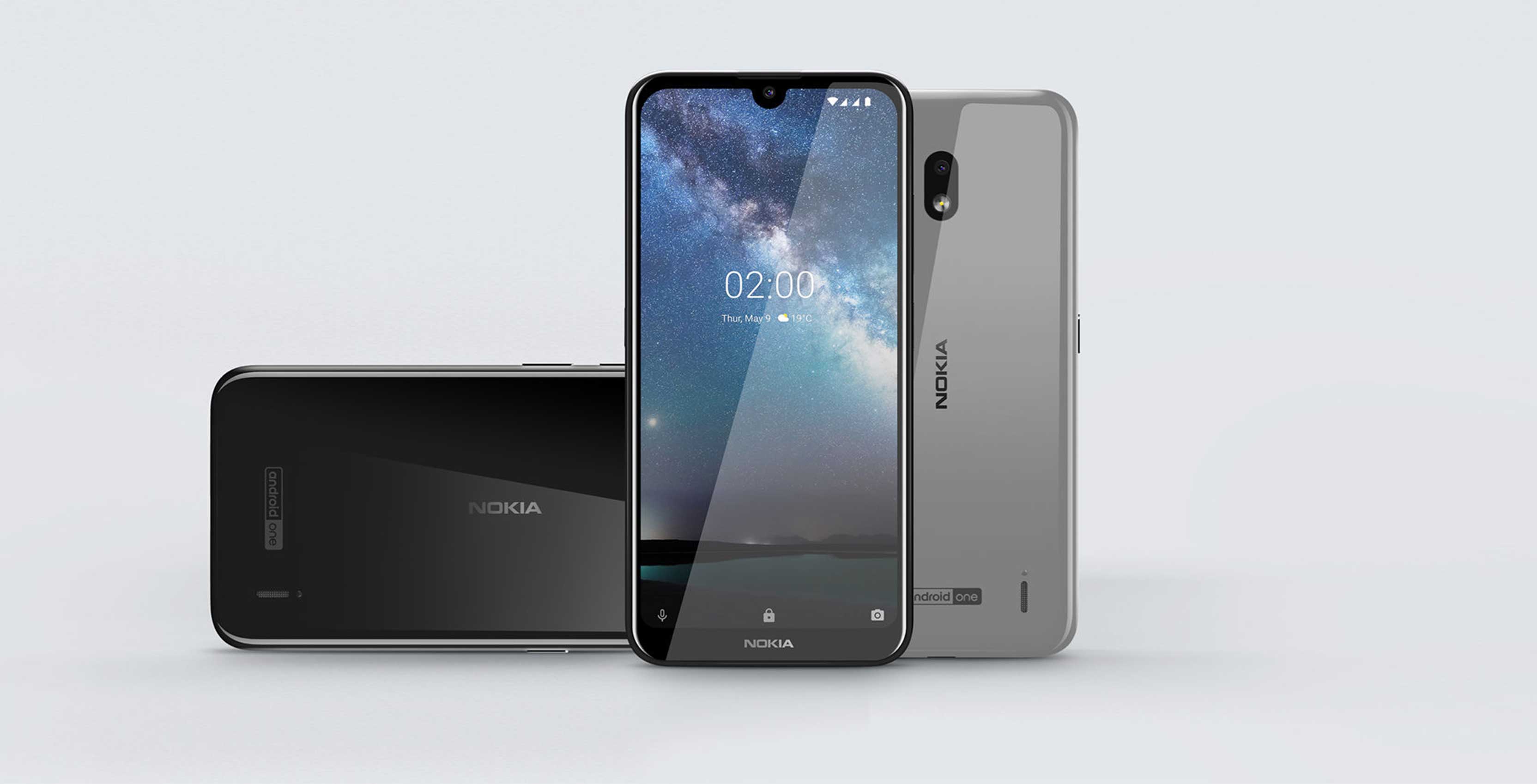 HMD Global has started selling the Nokia 4.2 and 2.2 handsets at Best Buy Canada and London Drugs.

The phones are set to hit the low-cost market and are packing Android One, a clean stock version of Android Pie. It’s worth noting that Nokia also generally updates its phones for three years post-release.

Both of these phones are identical except for a few minor design changes. Further, the 4.2 features a beefier Snapdragon 439 processor while the 2.2 comes equipped with a Mediatek MT6761 Helio A22.

Both handsets have the same features, including 3GB of RAM with 32GB of expandable storage and a 3,000mAh battery. Additionally, the phones sport a dedicated Google Assistant button and near-field communications (NFC). Further, the duo also features a 5.71-inch display with a 720 x 1,520-pixel resolution, and lastly, facial recognition to unlock the handset.

The 4.2 also features a rear-facing fingerprint scanner, a 13-megapixel camera as well as a depth sensor.