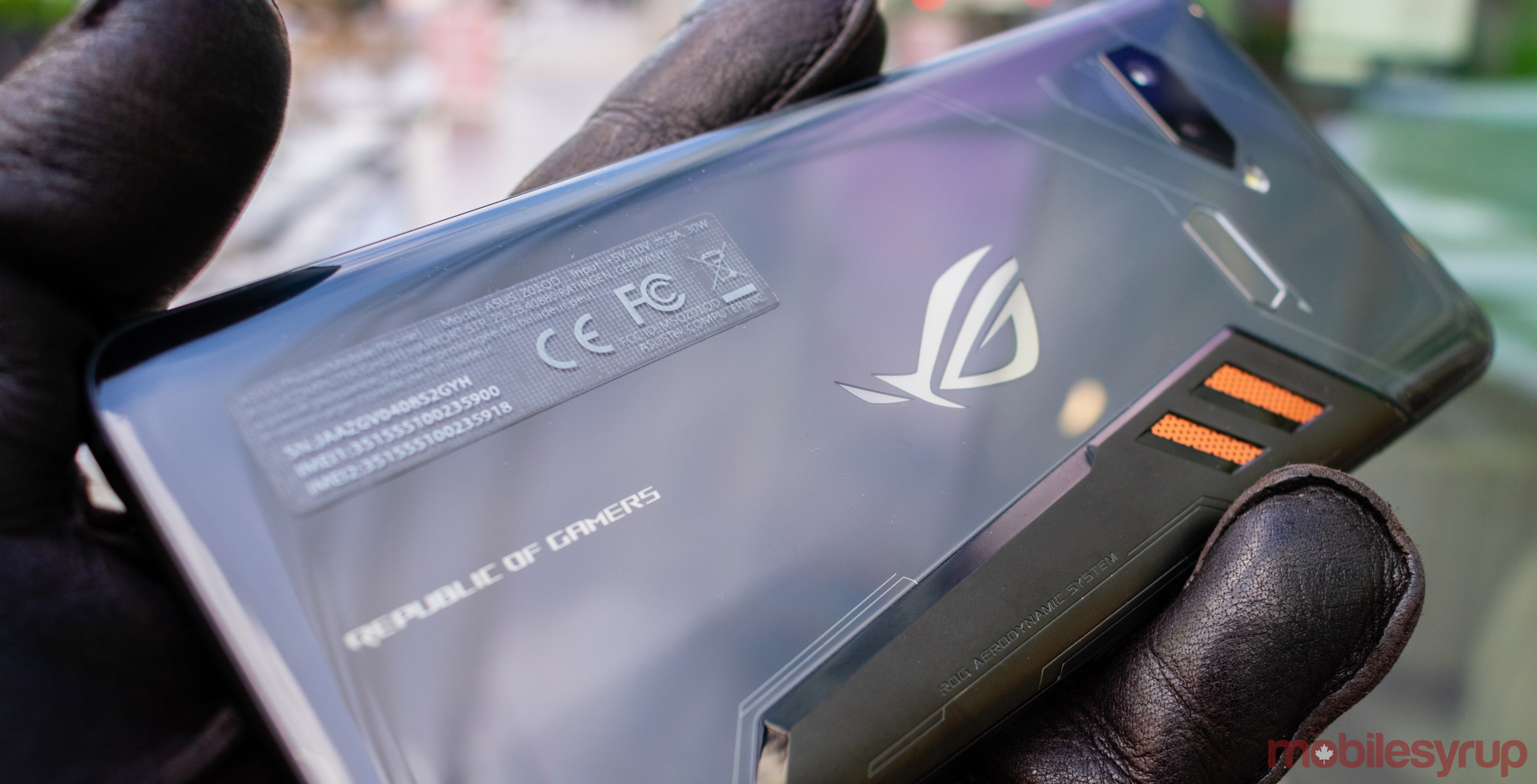 Images of the Asus ROG Phone 2 have surfaced showcasing that the rumoured phone likely features up to a 120Hz refresh rate. The images first appeared on Weibo, a China-based microblogging site. 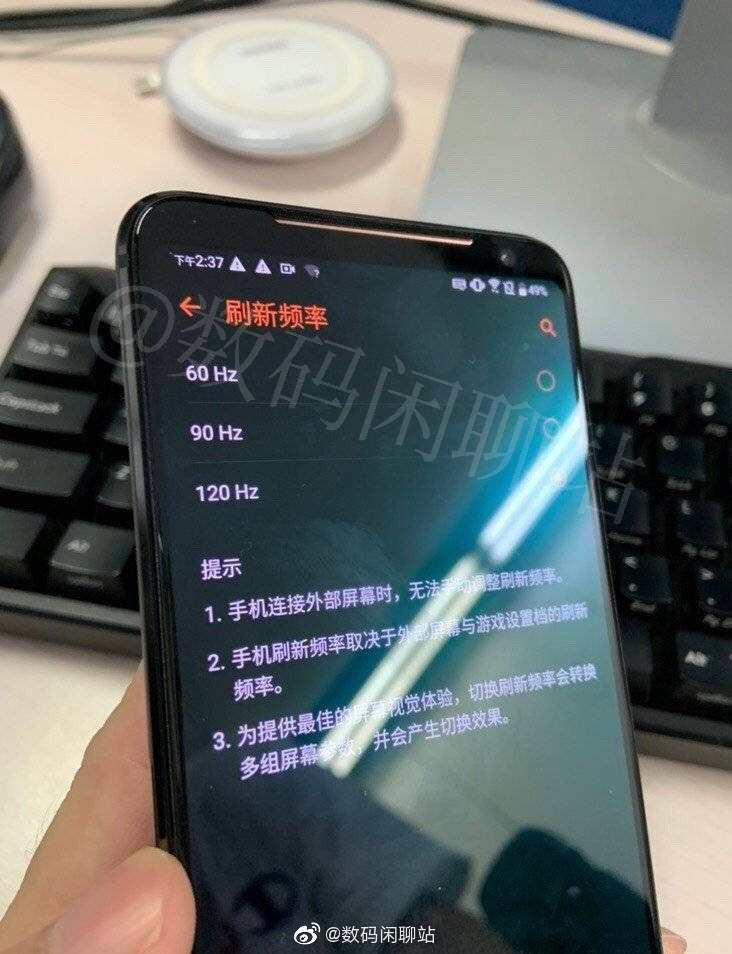 The phone will sport top and bottom bezels and feature front-firing speakers if these images are accurate. 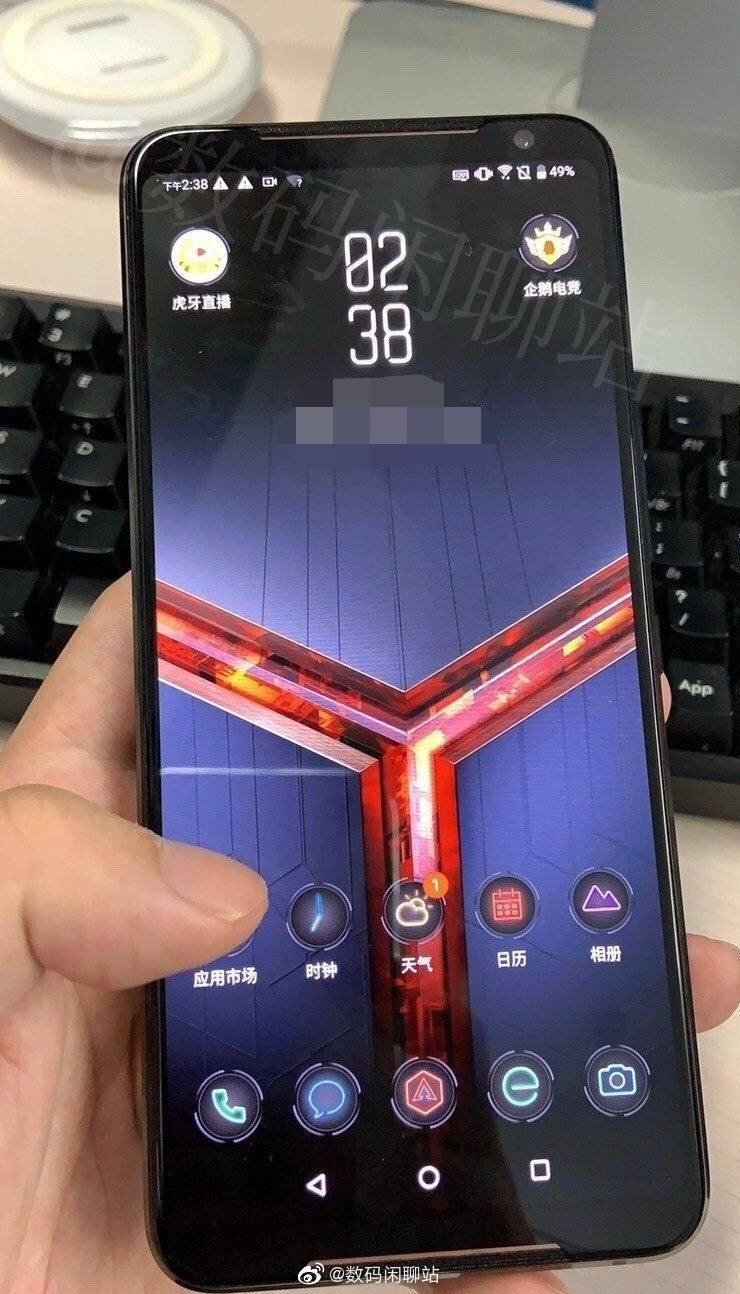 9to5Google speculates that the ROG Phone 2 will be the first handset to feature the recently announced Snapdragon 855 Plus chipset. The enhanced chipset features an improved CPU and GPU that should, in theory, result in enhanced gaming performance.

Asus will reportedly launch the ROG Phone 2 on July 23rd.