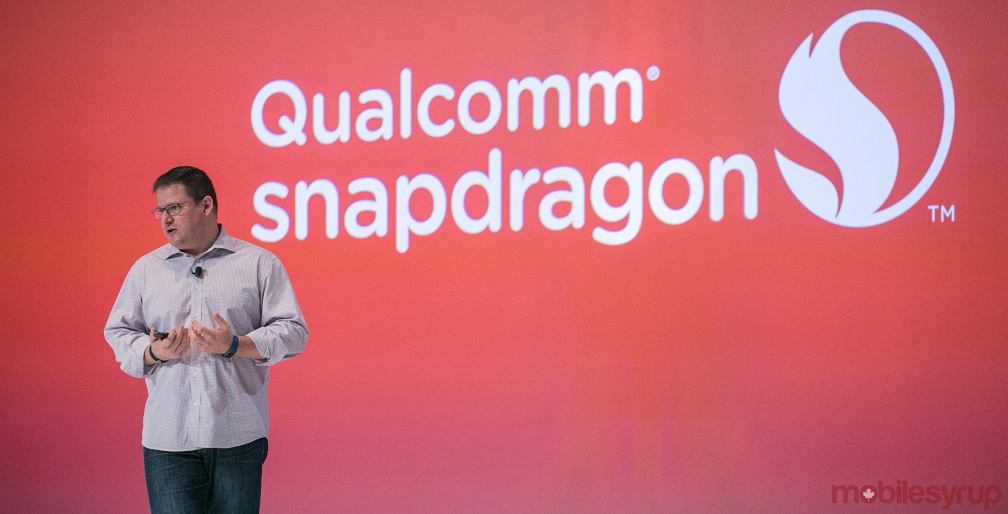 For the first time since 2016, Qualcomm is updating one of its top-of-the-line chipsets partway through the year — just don’t call it the Snapdragon 856.

The San Diego-based chipmaker has shared details regarding the Snapdragon 855 Plus — an update to its 2018 flagship system-on-a-chip (SoC), the Snapdragon 855. The new mobile processor delivers improved gaming performance thanks to a new CPU and GPU.

Otherwise, the two chipsets are identical, which leads to an interesting point: Qualcomm didn’t use this opportunity to integrate its new X55 modem into the 855 Plus.

The company announced the X55 at the start of the year. Unlike the X24 and X50, which are separate LTE and 5G modems, the X55 is a multi-mode modem capable of both LTE and 5G connectivity. As such, OEMs that want to offer 5G connectivity with their 855 Plus devices will need to include the X50 separately, which is less ideal both in terms of saving physical space and battery power. The company says it still expects the first X55-equipped devices to make their way to consumers before the end of 2019.

Qualcomm first announced the Snapdragon 855 last December. With its first ever 7-nanometre chip, Qualcomm was able to improve CPU and GPU performance by 45 and 20 percent, respectively.

However, the 855’s most notable feature was the inclusion of the company’s first every computer vision image signal processor (ISP). The 855’s Spectra 380 ISP allows it to handle computational photography tasks like adding a depth of field effect to a portrait image without the use of its CPU and GPU. Instead, all of that work is handled by the ISP, which leads to significant performance and power-saving improvements.

To date, the chipset has made its way into a number of different high-end handsets, including the Galaxy S10 and LG G8 ThinQ, to

Qualcomm says the first smartphones to feature the 855 Plus will ship later this year.