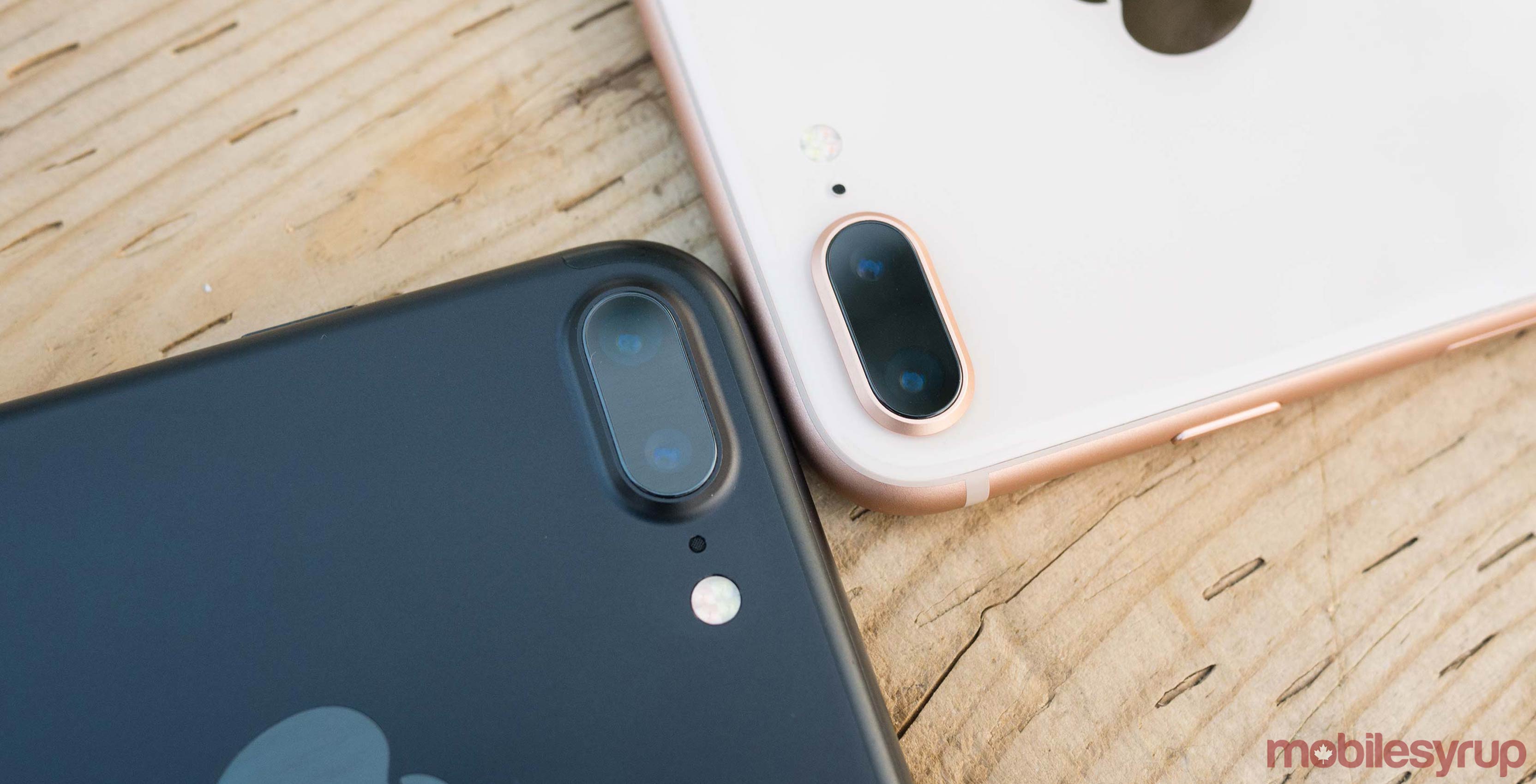 The latest iOS 13 developer beta includes code and an image that suggests Apple plans to add a new setup feature that will allow individuals to directly transfer data from their old iPhone to a new one using a wired connection.

Currently, iOS users have two options when migrating their data to a new iOS device: they can either pull a backup from their computer or wireless transfer their data using iCloud.

The code snippet discovered by 9to5Mac includes the image seen below and a prompt that asks the user to “keep your other iPhone connected to this iPhone and connected to the power until the transfer is complete.” Interestingly, it appears iPhone owners will need an inductive charging mat to take advantage of this feature, as it’s impossible to charge an iPhone using a wired connection when it’s connected to another device. 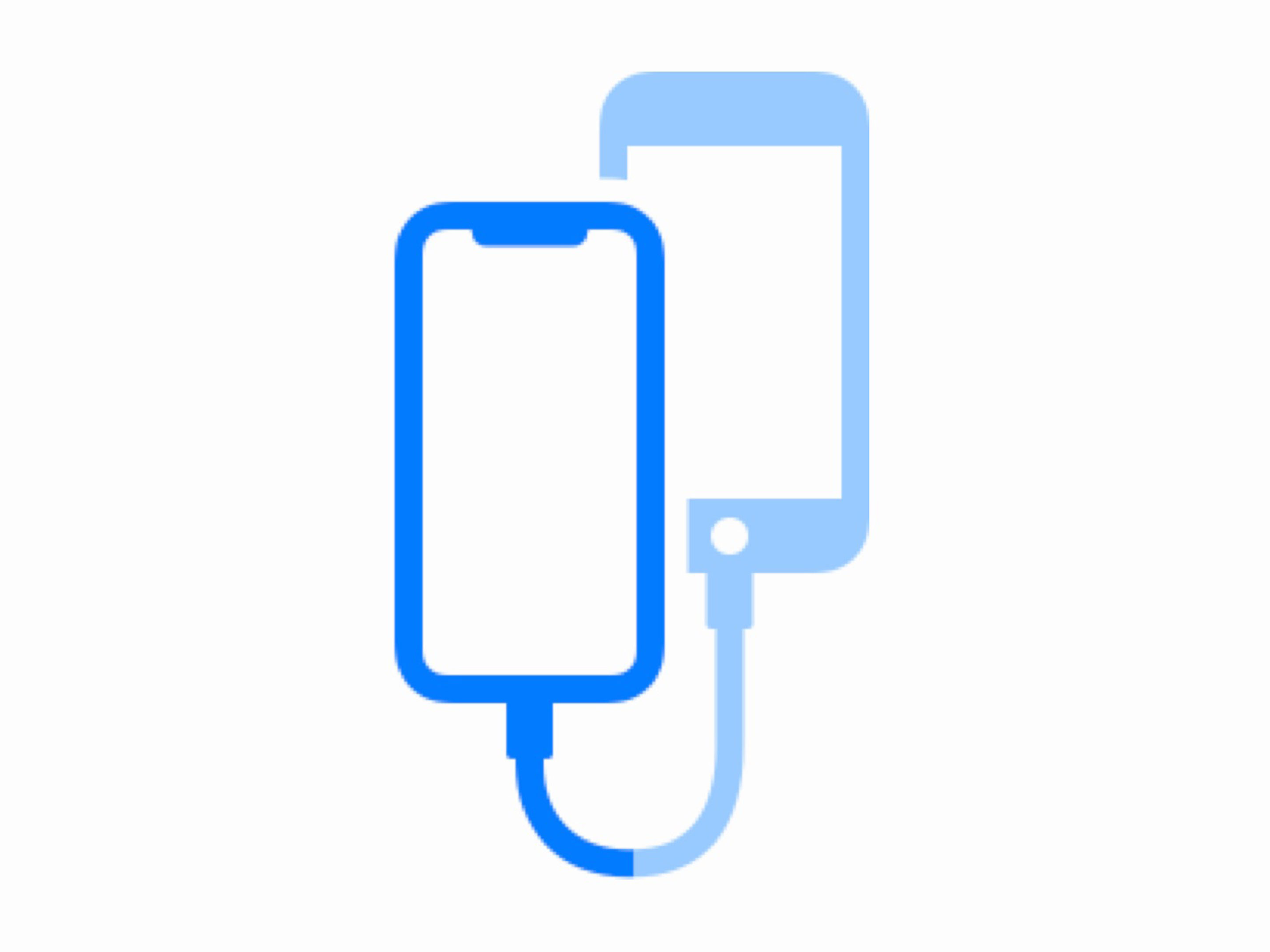 As MacRumors notes, it’s unclear how a direct physical link between two iPhones would work, as Apple doesn’t currently sell a Lightning to Lightning cable.

One possibility is that Apple will release such a cable around the launch of iOS 13 later this fall.

The other, more tantalizing option is that Apple plans to outfit the 2019 iPhones with USB-C, in which case the company won’t have to release an entirely new cable.

There have been conflicting reports on whether Apple finally plans to abandon Lightning in favour of USB-C, so it’s best not to take the addition of this feature as confirmation of a hardware change.