Rogers unveils ‘Edge Financing,’ get any device for $0 down and no interest

On July 10th, customers will be able to get a device and split the retail cost over 24 equal monthly payments 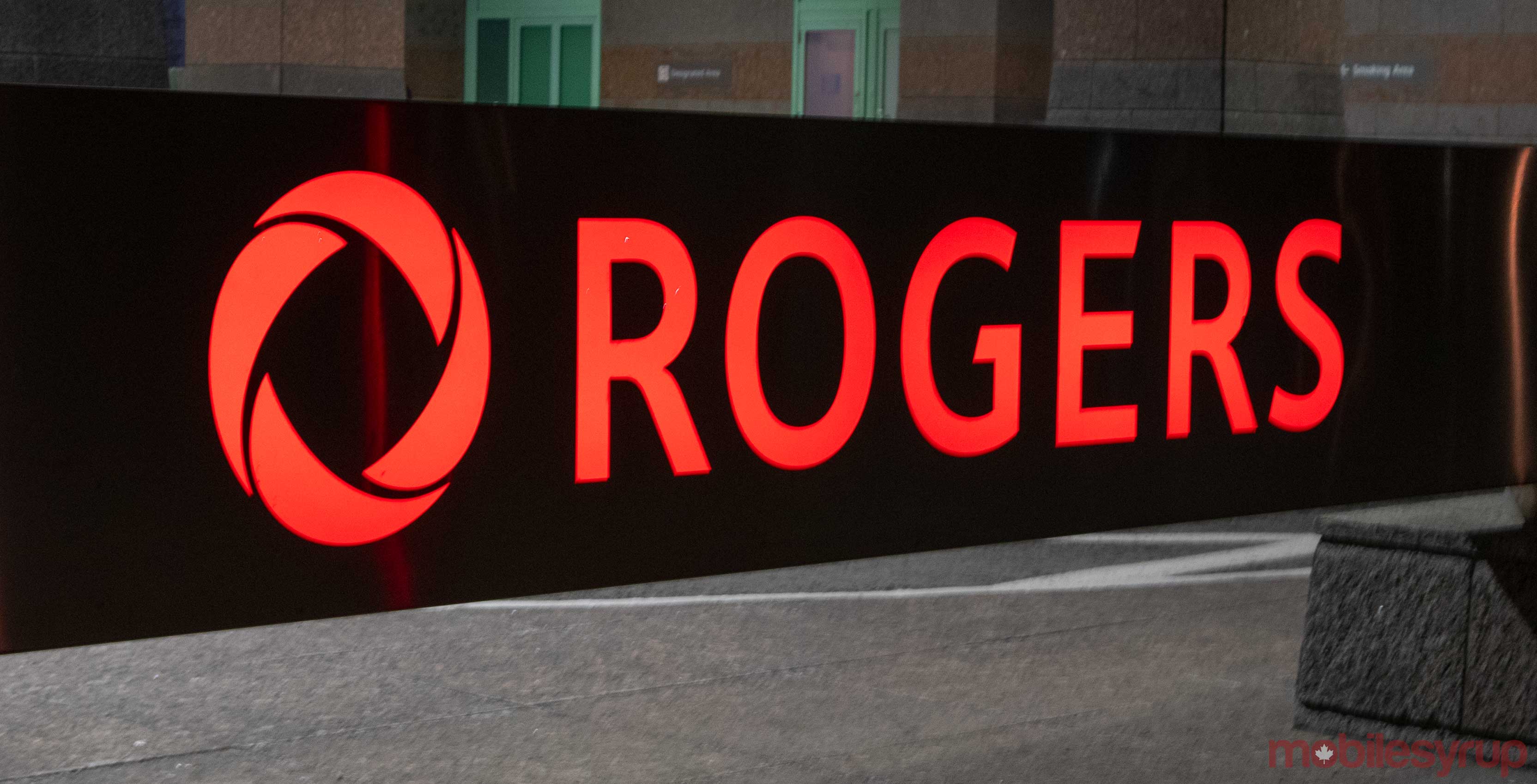 On the heels of Telus’ massive rate plan and device financing announcement, Rogers has unveiled the details of its new ‘Edge Financing’ program, which it first announced in June alongside the launch of its Infinite plans.

Rogers says the new financing options will offer customers more choice and flexibility when it comes to device purchases, and allow them to get any device for $0 down and zero percent interest at any time.

Essentially, Edge Financing takes the retail price of the device and splits it up over 24 months. Customers then pay these 24 equal payments as part of their monthly wireless bill. However, Rogers says the plan and device costs will appear separately to make it easier for customers to understand their statement. Edge Financing appears to work similarly to Telus’ Easy Payment financing program.

At the end of the financing term, the device cost automatically drops off a customer’s bill, leaving just the cost of the wireless plan.

Further, Rogers says that customers can make pre-payments or pay off the remaining balance of their device at any time.

Edge Financing is about more than just phones, however. The program will be available for tablets and eSIM-enabled smartwatches as well.

The new device financing options will be available to customers on Rogers Infinite data plans starting July 10th, and we’ll learn more as we approach the launch date.