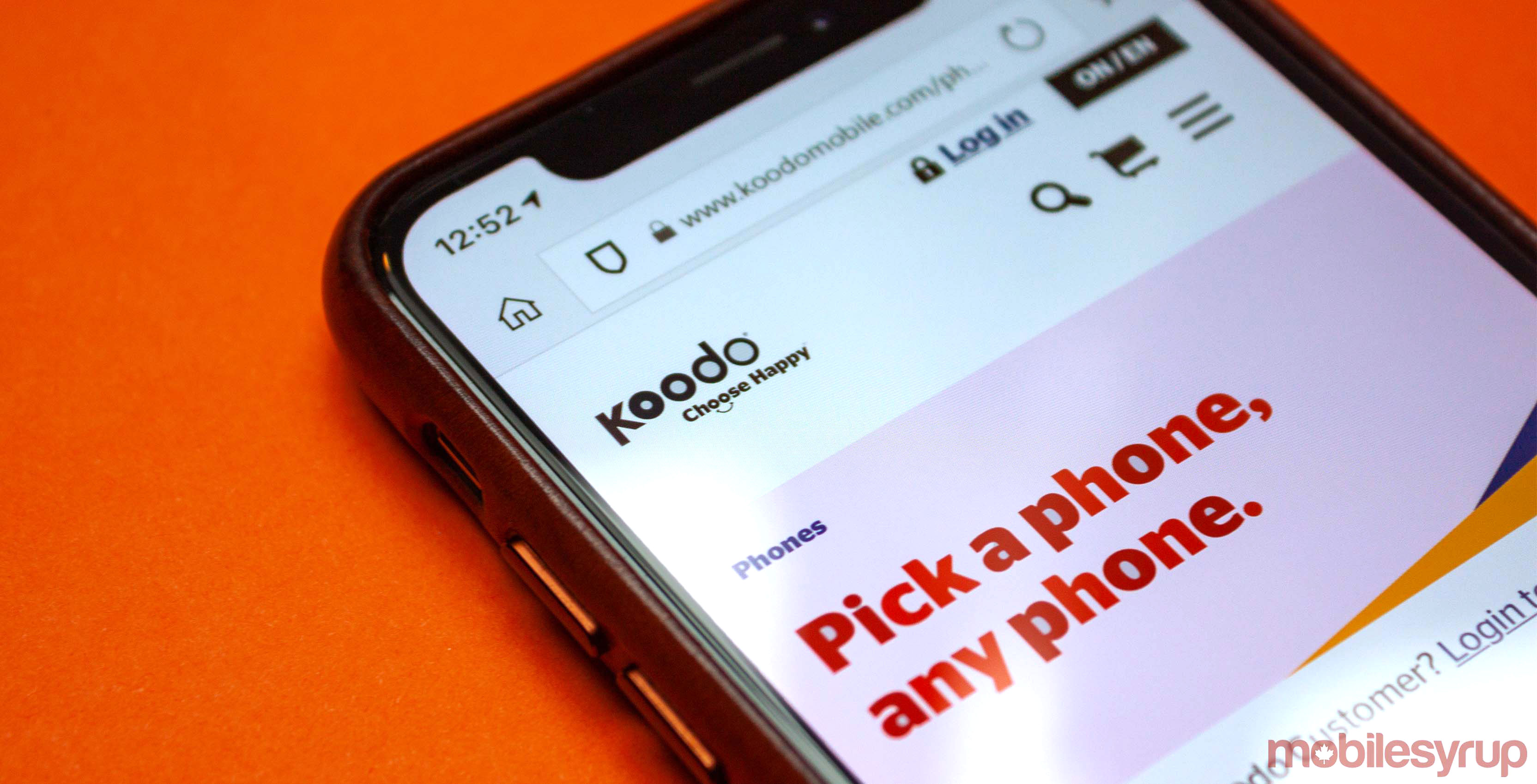 Koodo and Fido have both updated their phone plans with a variety of new offerings, but notably, all plan tiers at the latter carrier can get 10GB of data for $75 now.

Koodo’s new pricing structure is a bit confusing since it seems to be suggesting users pony up for the biggest option, but at least the 10GB for $75 plan isn’t terrible.

The new bring your own device prices are as follows:

Tab Small has all the plans starting at the $40 level, and the Tab Medium begins at the $55 level.

With Koodo’s Tab structure, you shell out an extra cost per month on top of the price of your plan to pay off the fee of your phone over the duration of your contract.

For example, to get an iPhone XS on an Extra Extra Large Tab you pay $455 upfront and then you pay off the remainder of the phone $40 at a time for the next two years, plus the $75 for your 10GB plan.

Fido has also revamped its plans today and you can read about them here.