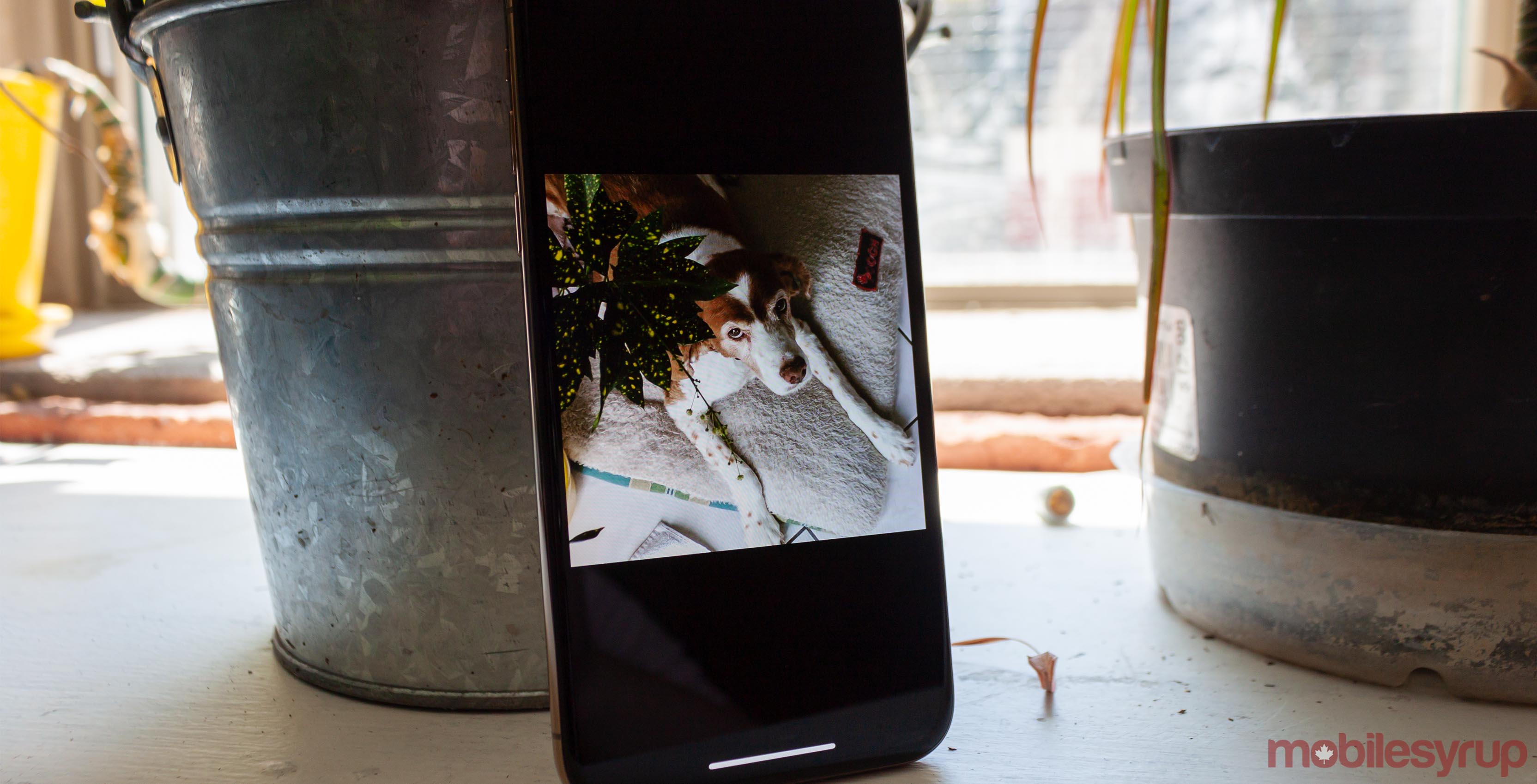 iOS 13, the next version of Apple’s mobile operating system, will make it easier for third-party apps to recognize pictures of your cat or dog.

According to CNBC, Apple showed off a new API called VNAnimalDetector, which is part of its Vision framework, at its annual developer conference in June 2019.

Animal detection has been around for some time. Apple added the ability to its Photos app back in 2016, and Google Photos was capable of recognizing animals for a while. Further, computer scientists and big tech companies have developed machine learning programs to identify animals in the past.

What sets Apple’s new API apart is that it makes it easy for developers to add animal recognition to their apps, in as little as four lines of code.

Essentially, VNAnimalDetector draws a digital rectangle around any part of a picture that contains an animal and label it as either a cat or dog.

Along with the ability to recognize animals, Apple’s Vision framework can identify whether two pictures are similar, recognize faces and identify objects in a photo, even if they aren’t pets.

You can learn more about VNAnimalDectector here or watch the keynote about the Vision framework here.