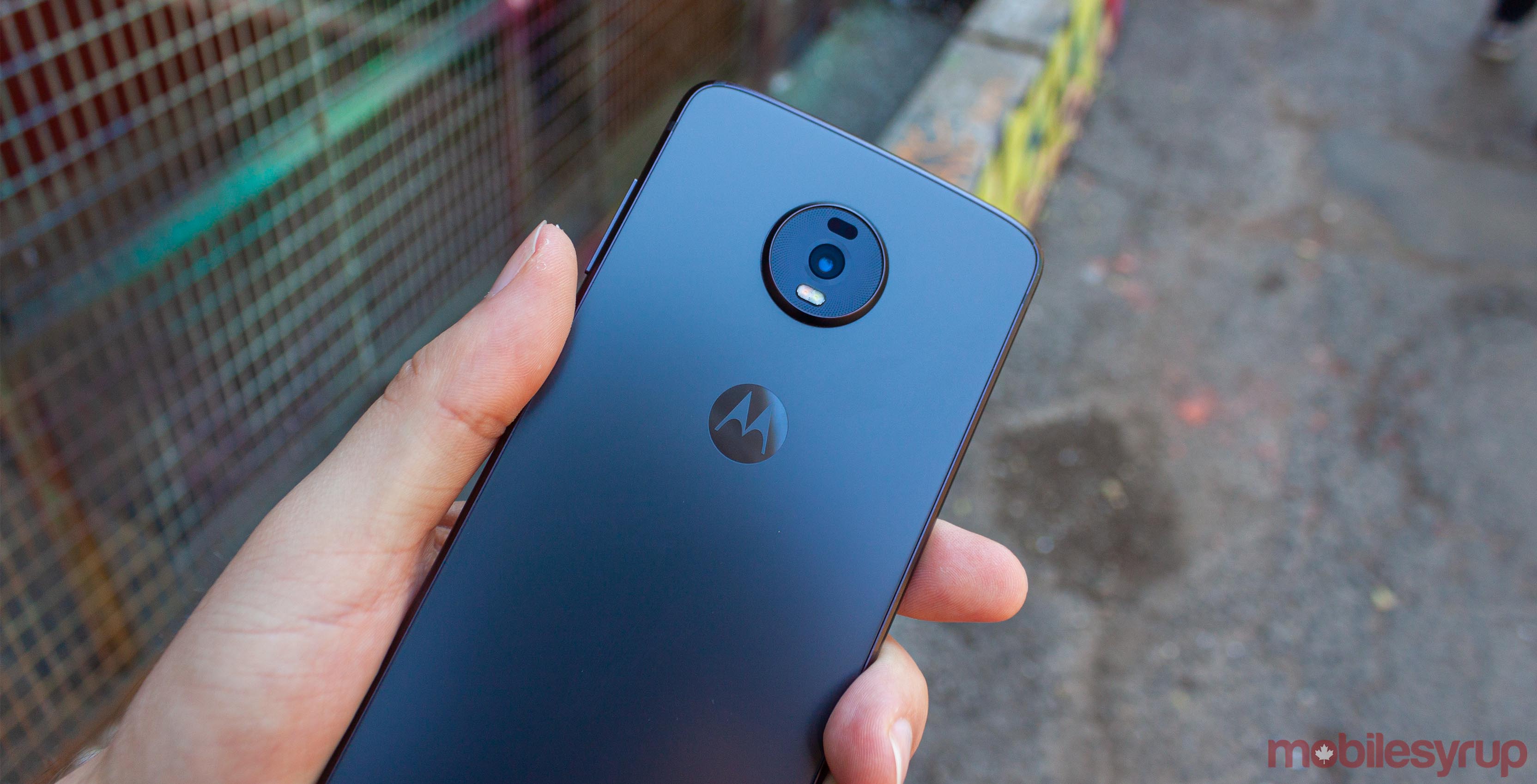 Motorola has no plans to bring Android R to the value-oriented Moto Z4, according to Digital Trends. Though MobileSyrup reviewed the upcoming smartphone last month, it’s unclear when it is releasing in Canada or how much it will cost.

While reviewing the phone, Digital Trends asked Motorola regarding how it plans to provide software updates to the Z4. In response, the now Lenovo-owned brand only promised the Pie-running Z4 will get the upcoming Android Q along with two years worth of bi-monthly security updates.

While Motorola didn’t specifically say no to including Android R in its smartphone update roadmap, XDA Developers noted that, after Lenovo bought the smartphone maker from Google, the company adopted a stingy software update strategy that will likely cost the Z4’s life span.

More specifically, the Z4 would effectively reach its end of life by late 2020 if Motorola doesn’t change its plans.

In comparison, many smartphone makers are doing a much better job in this regard.

For example, OnePlus currently offers Android Pie to 2016 OnePlus 3 and OnePlus 3T debuted with Android Marshmallow. That is three Android version upgrades in a row.

Likewise, the 2016 Pixel and Pixel will get Android Q despite having a software upkeep roadmap that expired in October 2018. Furthermore, the latest 2019 Pixel 3a series, competing directly with the Motorola Z4, will get new Android versions until May 2022.