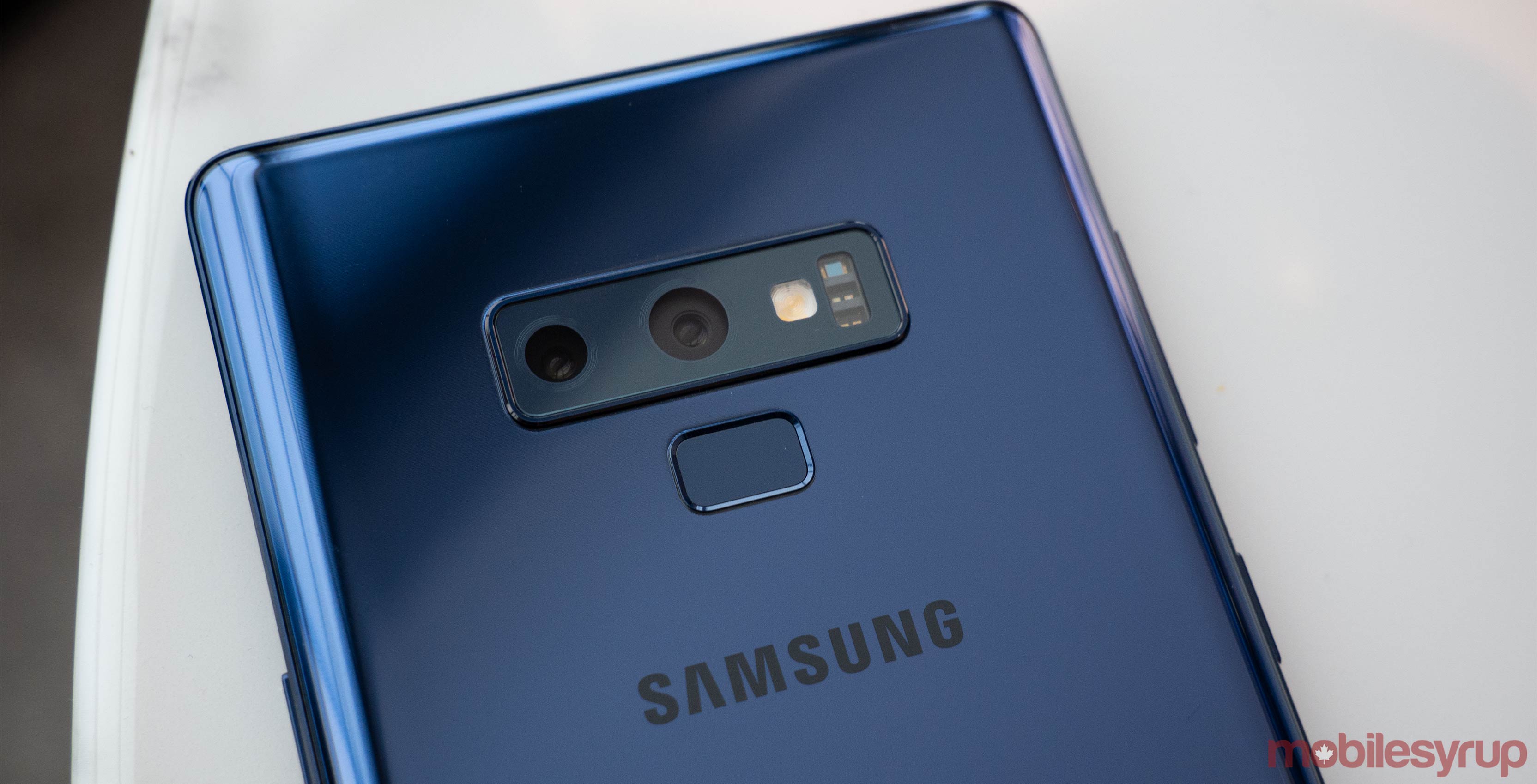 Samsung’s Galaxy Note 10 may `have a three-stop variable aperture. This leak comes from Ice Universe who reportedly received the information from Samsung China engineers.

Samsung China engineers said that the Note10 camera will use a three-stage variable aperture: F1.5/F1.8/F2.4

Adjusting the aperture allows users to manually decide how much light hits the sensor, which is helpful when trying to take a photograph where it’s dark or there is limited lighting.

On top of the Note 10 sporting a variable aperture, a new leak from Android Police points to the handset sporting physical buttons. Previous rumours indicated the Galaxy Note 10 would lack physical buttons and instead support fake pressure sensitive ones, similar to the HTC U12+. Now, however, AP says it received information from a “reliable source,” saying otherwise.

A recent report suggests that Samsung will unveil the Galaxy Note 10 series on August 7th at an Unpacked event in New York City.