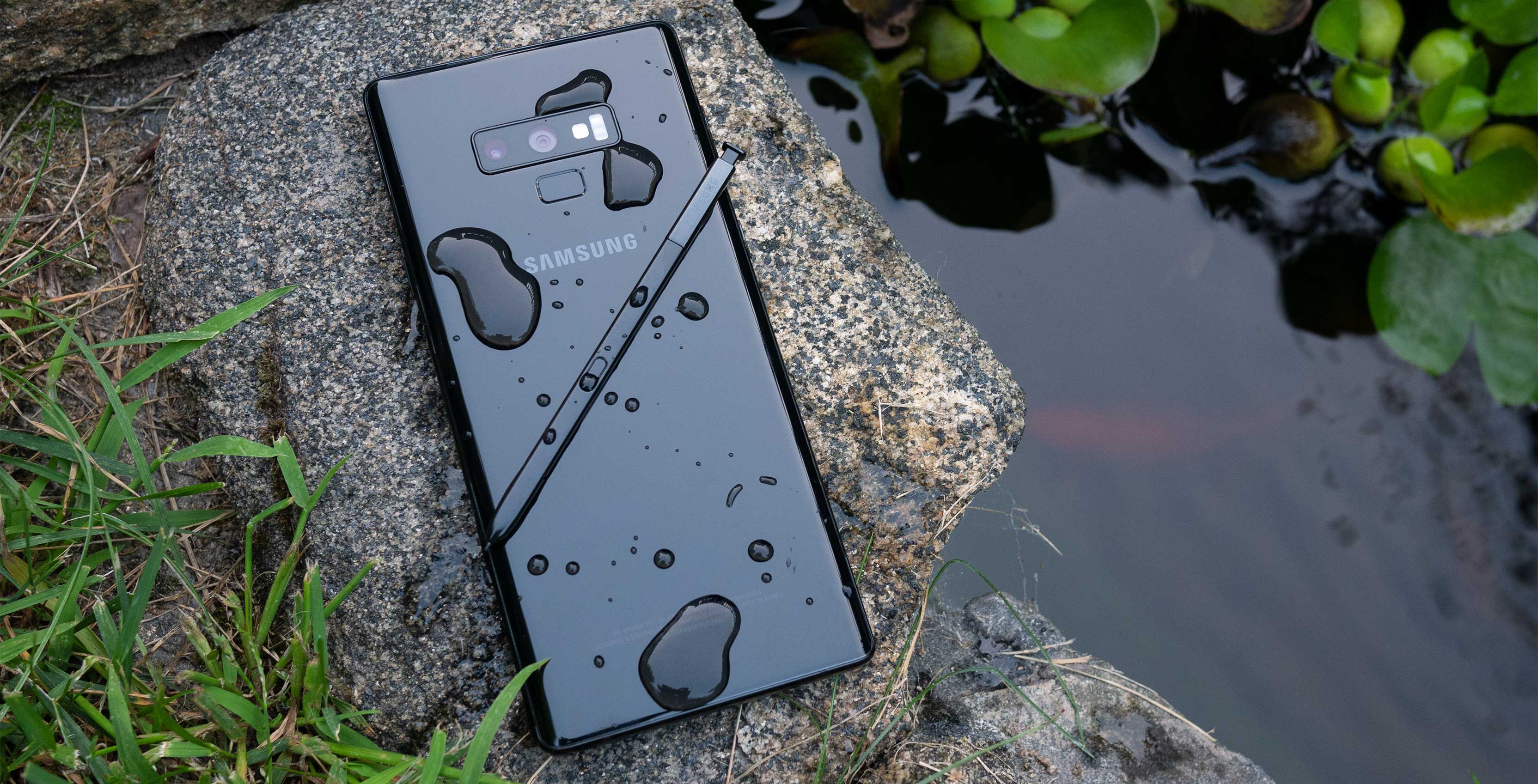 Samsung may ditch the earpiece on the Galaxy Note 10 and use ‘Sound on Display’ technology instead.

According to Ice Universe, the handset will sport a chin that’s too small to fit an earpiece speaker. Due to this, Ice Universe suggests that the device will use ‘Sound on Display’ technology.

Note 10's "chin" is very narrow, the same level as the iPhone, no speaker grooves on the forehead, which means that the flagship Sound on Display(SoD) technology will replace the traditional speaker. The forehead will be narrower. pic.twitter.com/6aRGQIG0ee

Sound on Display technology works by turning the actual body of the phone into a diaphragm, which allows the screen to vibrate and makes sounds when someone places their ear against it.

LG’s G8 ThinQ used Crystal Sound OLED technology which allowed it to do the same thing.

The Note 10 will reportedly launch on August 7th at an ‘Unpacked’ event in New York City. Until then, take all leaks with a grain of salt.