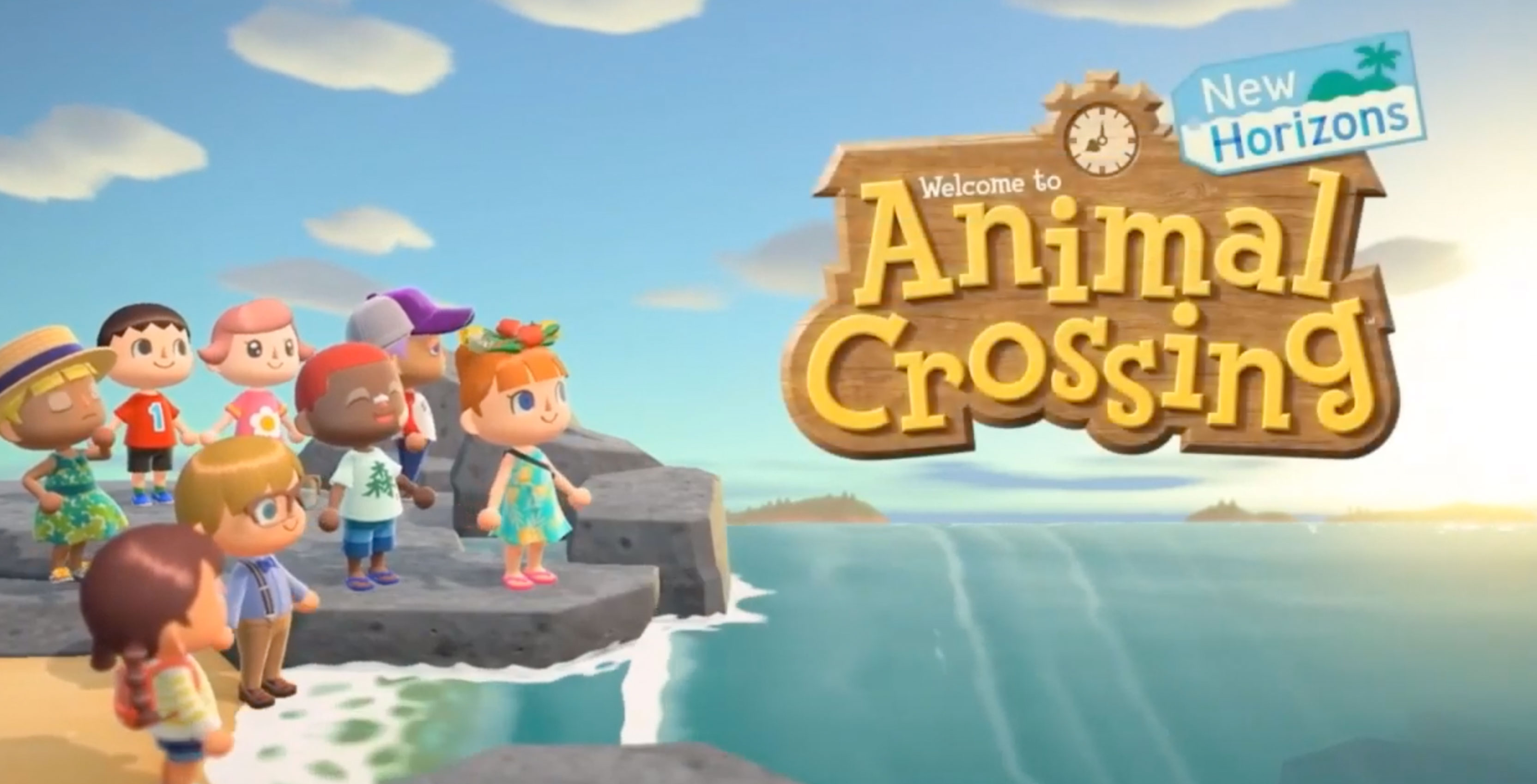 During its E3 2019 Direct presentation, Nintendo finally revealed new information about Animal Crossing for the Switch.

Along with our first look at the game, the Japanese gaming giant also confirmed that the game’s release has been pushed back to March 20th, 2020.

Ladies and Gentlemen, Tom Nook is at it again.

The fifth game in the long-running ‘life simulation’ series still has players paying off a series of debts to the capitalist raccoon character, but this time you start on a deserted island with just a tent.

This change is to give players a new experience compared to the older titles said one of the game’s developers during a Nintendo livestream.

From the tent, players are tasked with crafting tools and slowly expanding to a full town. The trailer shows players shaking a tree to get branches which they then turn into a ‘flimsy axe’ at Tom Nook’s workbench. You can also sell items from your inventory to Timmy Nook.

This hints that players will likely be able to create their own workbench later in the game.

Other advancements shown off include a new path making mechanic, gardening, pole vaulting over streams and digging up trees to replant. 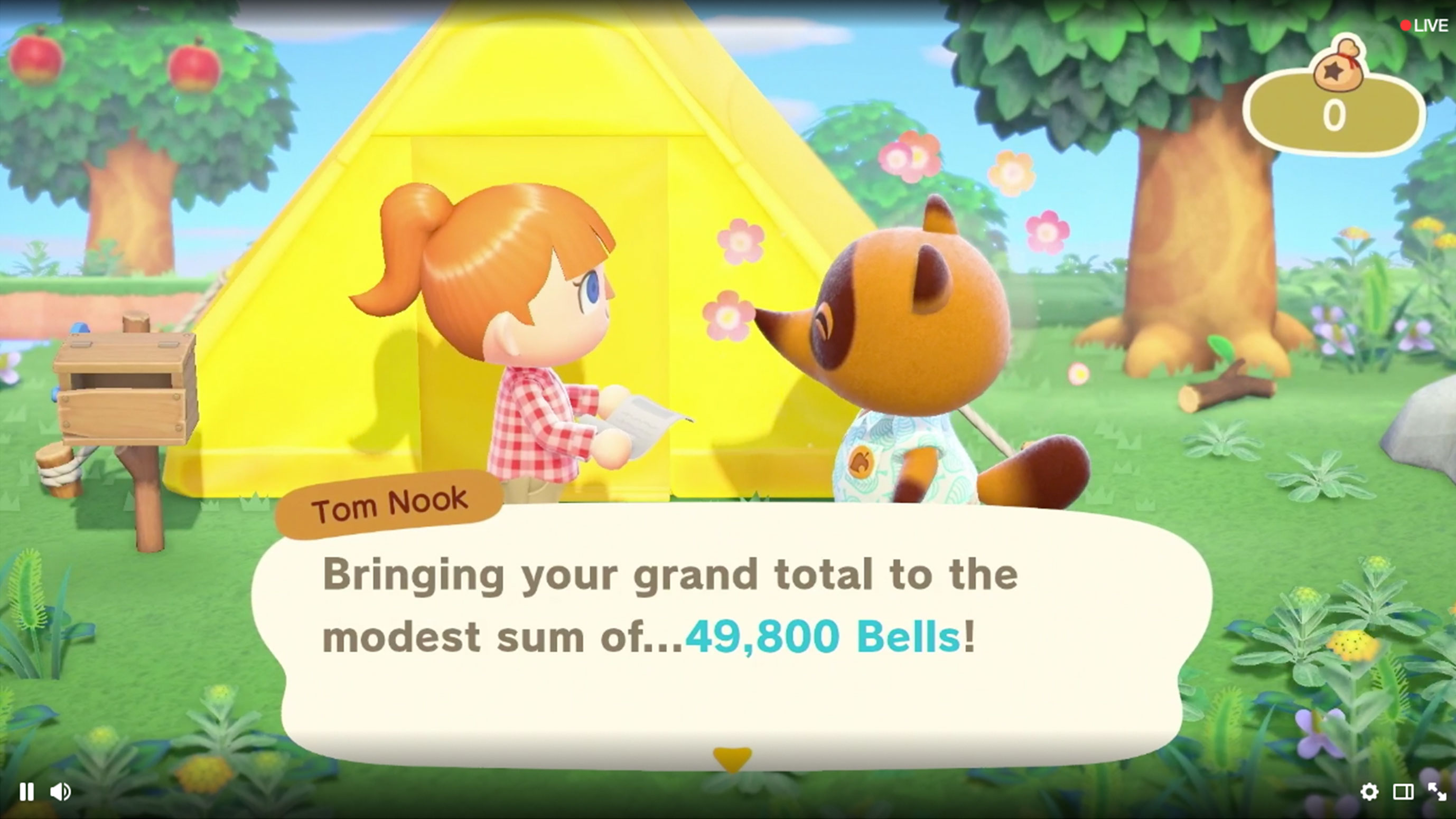 It looks like the game will focus more on placing items outside like mobile title Animal Crossing: Pocket Camp.

The trailer shows off familiar game mechanics as well, including franchise mainstays like fishing, cutting down trees and bug catching.

There also appears to be eight-player multiplayer since at one point in the trailer multiple player-controlled characters are looking out at a sunset from the beach.

During a livestream following the Direct, the Nintendo showed off two players playing at the same time by sharing Joy-cons.

Finally, since this is the first home console Animal Crossing to be released since the Wii version in 2008, the title’s graphics have undergone a significant overhaul.

Animals, players and the overall environment all retain the same art style as the previous games, but this time around there is a lot more detail. One of the first thing that jumps out during the trailer is wind effects blowing the trees and plants around.

During a livestream after the Direct, some of the game’s developers shared that users can even move their furniture in half units just like in Animal Crossing: Happy Home Designer for 3DS.

They also show off a smartphone that the player gets from Tom Nook that allows them to download crafting recipes to build things like tools, furniture and more.

One of the craziest changes is that the weeds in the new game act like flowers in the previous games. This means that when you pick them up they’ll go into your pocket. The developers thought iy made sense to leave them on the island this time around to add to the aesthetic.

Further, instead of CAT points in the game, there is something called ‘Nook Miles.’ Accomplishing tasks in Animal Crossing for the Switch grants you miles that you’ll be able to exchange to do other activities.