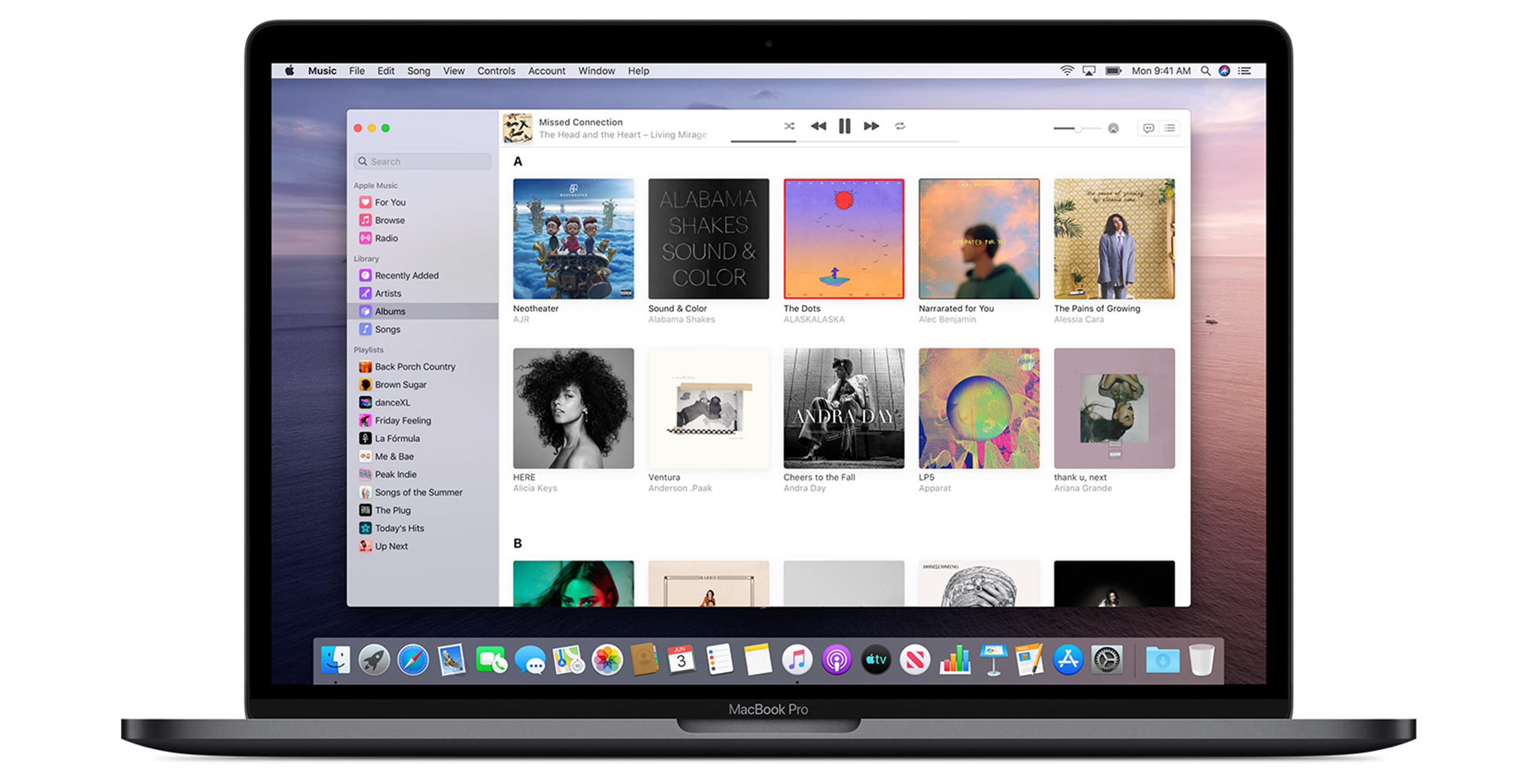 One of the more surprising announcements from WWDC 2019 was Apple’s decision to kill iTunes and replace the service with three distinct apps for music, TV and podcasts.

Whether you’re a fan of the decision or not — and for the record, I think splitting the app into three platforms doesn’t solve the underlying issue — if you’ve got an extensive iTunes collection, you’re probably wondering what’s going to happen.

Thankfully, Apple posted a detailed explainer on what iTunes users can expect when macOS Catalina arrives to deal the final blow to the app. Below, you’ll find the list of changes you can expect:

Ultimately, it seems like the process will be relatively streamlined for users. Your media collection will automatically transition into the new Apple Music, TV and Podcasts apps.

iTunes will stick around as well, but only as a store within the Apple Music app. Buying movies and TV shows will move to the Apple TV app, and audiobooks to the Apple Books app.

To learn more about the changes coming to iTunes in Catalina, check out Apple’s post here.