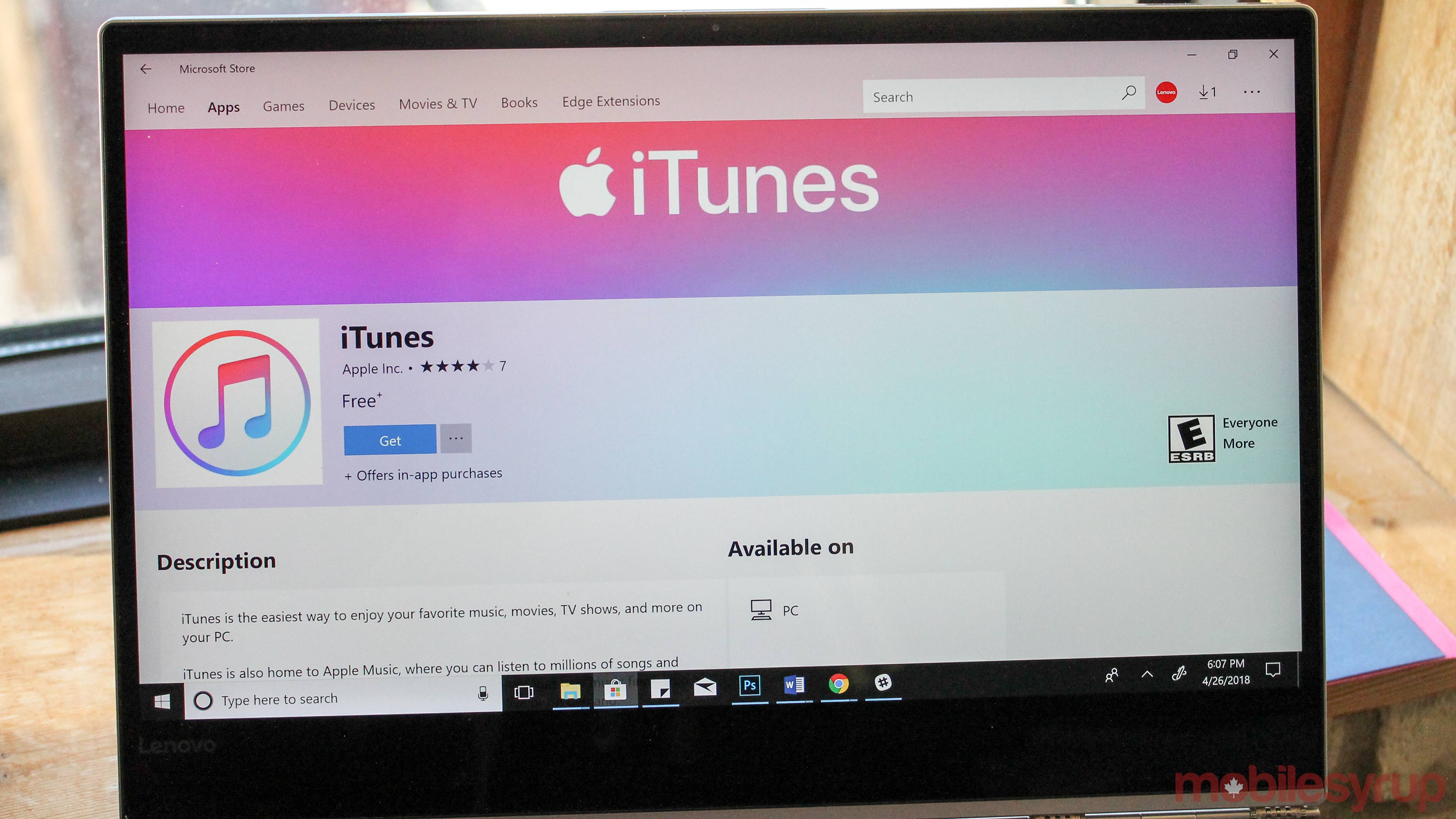 The music, TV, podcasts app launched in 2001 as a place for users to rip music from CDs. Since then Apple has expanded the app to functions as the home for Apple Music on a computer, the iTunes store to buy music, TV, and movies, plus it’s the place to listen to podcasts.

While Apple made some jokes about adding a dock, email and photos to iTunes its WWDC keynote, the company ultimately decided to kill the app and replace it with three different apps: Music, Podcasts and Apple TV.

While this sounds like more clutter, it’s similar to the three apps the company has available on its other devices.

As a result, macOS Catalina marks the end of iTunes. This means that users will still get to use the app for a few more months since macOS Cataline is likely going release in the Fall.