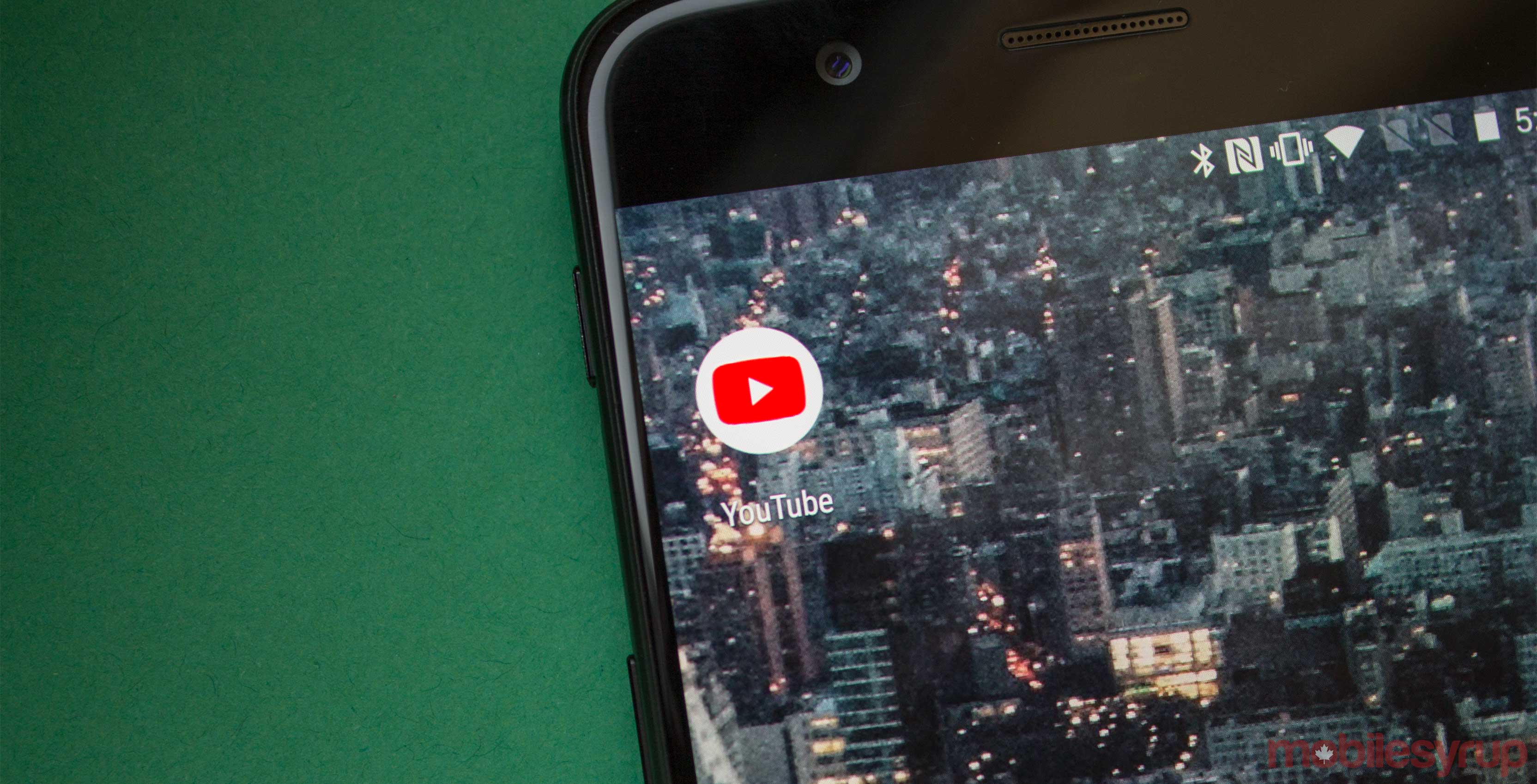 Elections Canada will launch a campaign this month to promote voter participation in this year’s federal election, by hiring YouTubers, musicians and social-media stars, as reported by The Globe and Mail.

The $650,000 CAD campaign aims to target young Canadians and demographics that have low voter participation rates. The agency hopes to boost turnout among young voters ahead of the October 21st election.

Stéphane Perrault, the chief electoral officer, told The Globe and Mail that he acknowledges that campaigns like these are politically sensitive.

He says Elections Canada went through potential online personalities to weed out ones who are affiliated or aligned with a political party.

They created a final list of 13 social media ‘influencers’ who were required to sign documents stating that they would remain neutral during the campaign, and also for the year following the campaign.

“I have not picked these people and I have to confess that I probably wouldn’t recognize many of them if I were asked to … We’re looking at influencers who are known in a range of communities – especially with youth – who are known on social-media platforms and we’re using those influencers to invite Canadians to go online and register,” Perrault told The Globe and Mail.

A spokesperson told The Globe and Mail that the list of influencers includes Canadian Olympic athletes, YouTubers, singer-songwriters, and television personalities.

Elections Canada was subject to restrictions on promoting voter participation during the 2015 campaign due to the Conservative government’s voting laws. However, the Liberal government reversed the changes.

This news comes after Elections Canada stated earlier this year that text messages and YouTube videos wouldn’t count as political ads in the upcoming federal election.