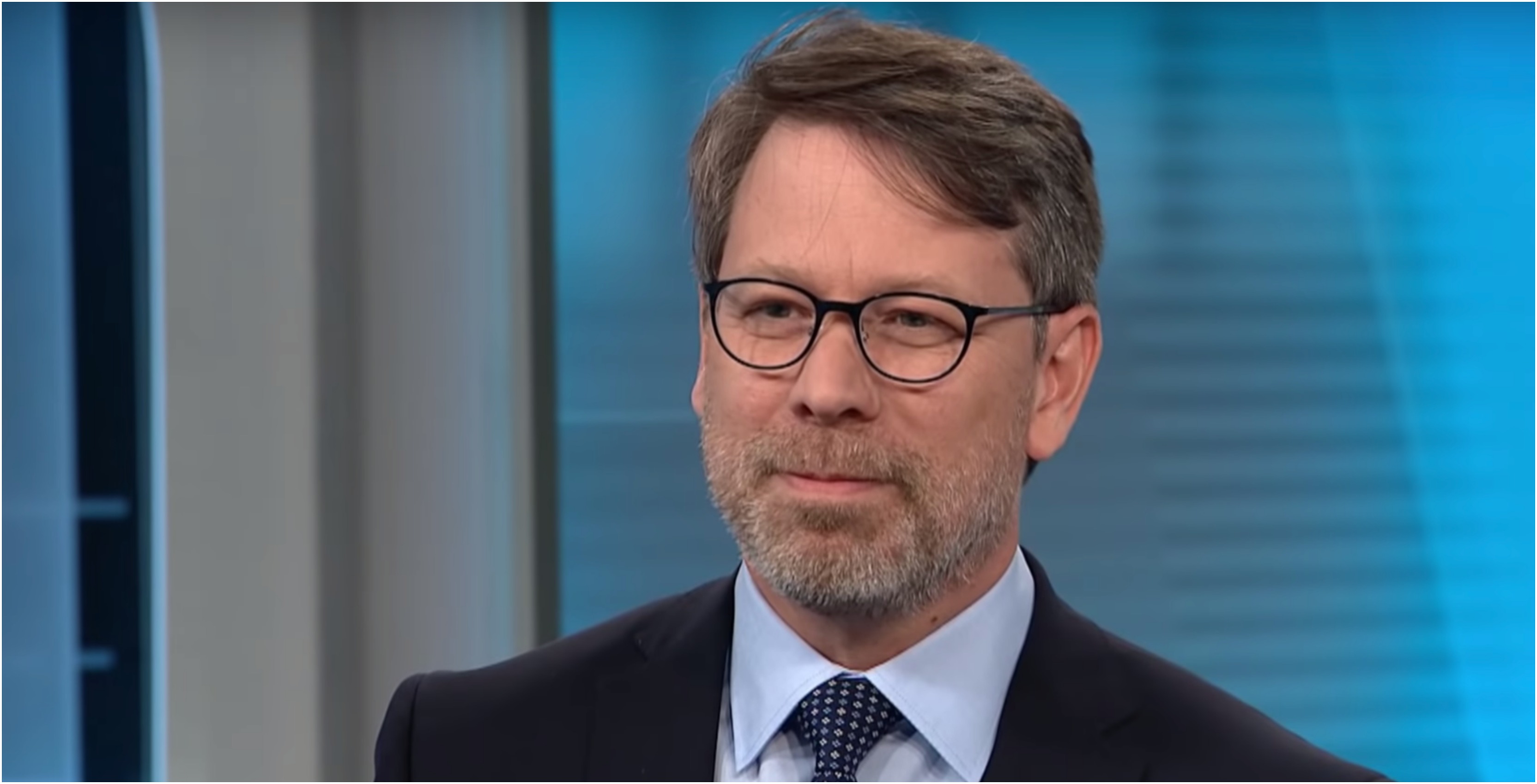 Canada’s chief electoral officer says hackers aren’t trying to sway the vote, but rather “deflate the interest in voting.”

Stéphane Perrault said, in an interview with Reuters, “If there is an interest in interfering it’s most likely to be to deflate the interest in voting, undermining democracy, and undermine trust in the election rather than undermine the particular results.”

Canadian security officials said there was a concern that there could be a weakness in cyber networks and Perrault voiced similar concerns.

“Parties have been targets in the United States, the Democrats, but also in other jurisdictions,” he said. “Parties don’t necessarily have huge financial capability in terms of rebuilding their IT infrastructure.”

Elections Canada has spoken with security services multiple times in the past year and intends to also meet next week.

For a while now, Elections Canada has also been “simulating an election” in different electoral districts to ensure the upcoming election goes smoothly. The department has also hired 20 people to “monitor social media and the news outlets for incorrect information about the electoral process.”

“Our mandate is not about truth on the Internet,” Perrault said. “Our mandate is to make sure that electoral information is correct so Canadians have access to clear information on where to vote, how to register, how to cast a ballot.”

He said that having people monitor will help identify problems at a faster rate.

On a side note, Perrault also said that the department intends to launch a campaign this month to promote voter participation in this year’s election by hiring YouTubers, musicians and social-media stars.

He also noted that Elections Canada has been preparing for the upcoming election since 2017.

“We have a secure system. It’s a paper-based system. We have a healthy democracy,” he said. “I feel solid that we’ve done what we need to do.”