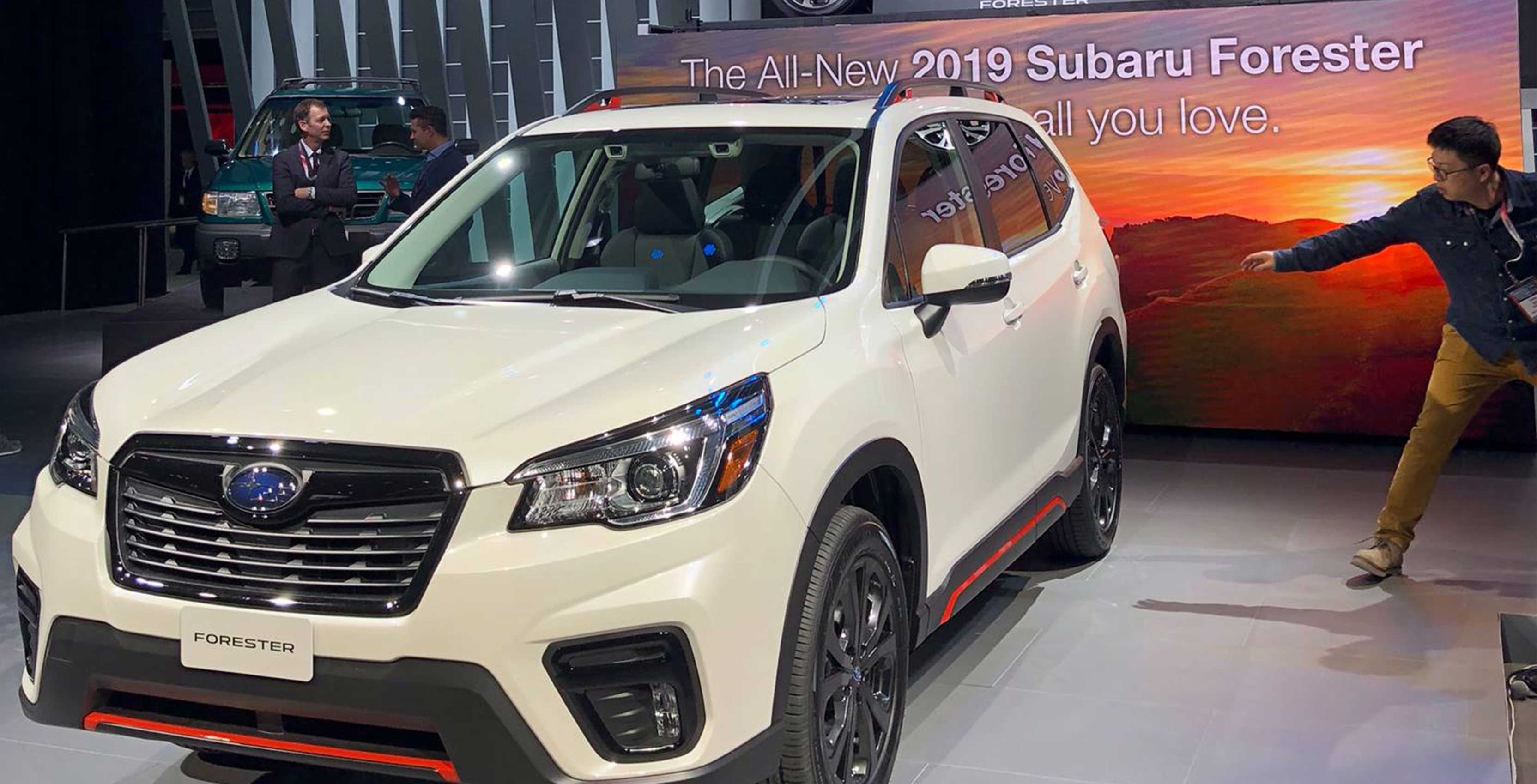 Both companies have previously announced that they plan to release their first electric vehicle in 2021, according to Electrek.

Since there’s no timeline for when the automakers plan to release an electric SUV, it seems unlikely we’ll see them by 2021.

Both of the companies are lagging in the EV industry since they have yet to release an electric car. Toyota and Subaru have focused their efforts on hybrid vehicles instead of electric like Volkswagen.

We’ve seen many of the big automakers’ partner with each other as the threat of an electric vehicle takeover gets nearer. GM and Honda are working together on EV tech, and Ford has recently invested $500 million (roughly, $674 million CAD) into the electric truck maker Rivian.

Toyota unveils new ‘bZ4X’ EV, expected to launch in Canada by the summer of 2022