When you search for animals like tigers and pandas, you get an option to 'View in 3D' 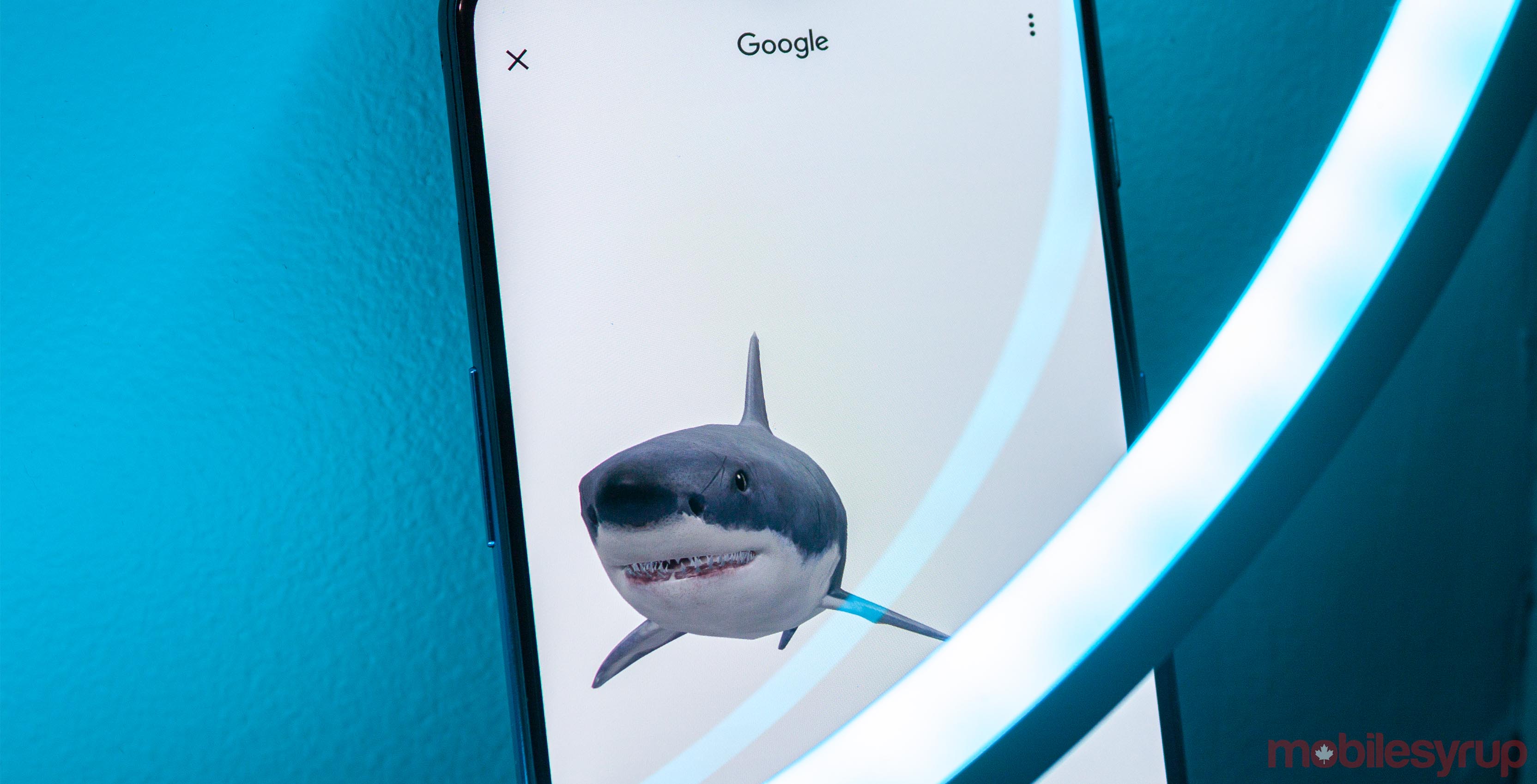 At Google I/O 2019, the search giant showed off several exciting new features. One of the more interesting was the addition of 3D, augmented reality (AR) animals that users could explore in Google Search.

That feature is now live for some users and works with several animals, like tigers and great white sharks.

To activate the feature, you’ll need to perform a search for an animal on an AR-supported Android device (in my testing, AR animals didn’t show up on an iPhone XS, but worked fine on a Pixel 2 XL and OnePlus 6T). 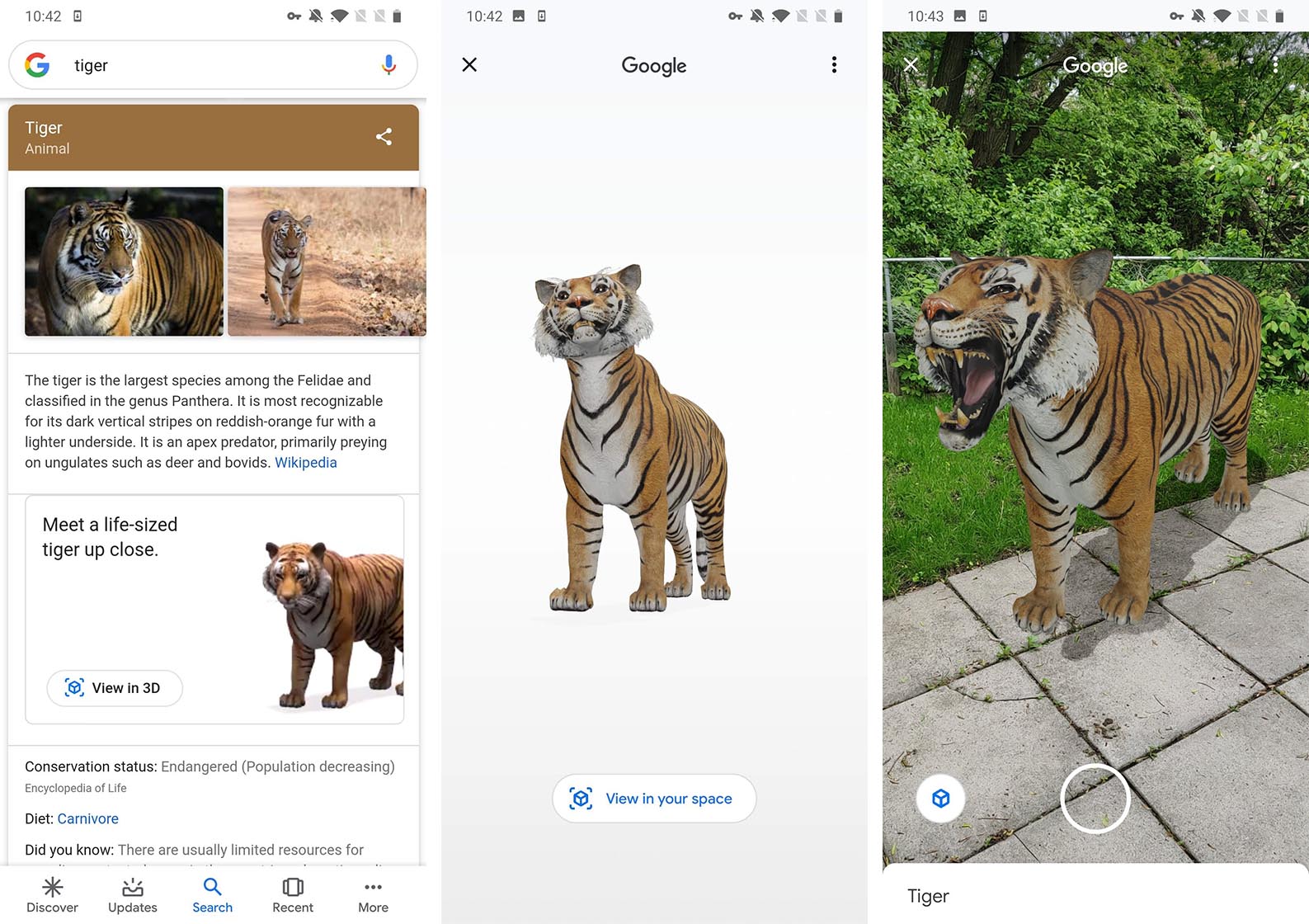 When the search results pop up, there will be a section on the animal’s Knowledge Panel that says something like “Meet a life-size tiger up close.” Below that is a button to ‘View in 3D’ and an animated animal — a tiger in this case.

Clicking the button shows you the animal in a blank, white space. You can manipulate it, spin it and zoom in and out. There’s also a button to ‘View in your space,’ which brings in the AR aspect of the feature.

Tapping that will prompt Google to ask for your camera. Once granted, you’ll have to move your phone around so Google can orient the space, and then it puts the animal right there in front of you.

What’s black and white and AR all over?

A giant panda in Search. pic.twitter.com/P4M2ki7uMe

Along with tigers and great white sharks, AR animals supports lions, bears, alpine goats, timberwolves, European hedgehogs, angler fish, emperor penguins and giant pandas. Some animals, like the giant panda, will have an extra, such as eating a piece of bamboo.

Additionally, Google is partnering with NASA, New Balance, Samsung, Target, Visible Body, Volvo, Wayfair and others to surface third-party 3D content in the future. Image searching for shoes or planets and getting the option to view it in 3D.

You can test out the AR animals feature for yourself by opening the Google app on an ARCore-supported device. You can find a full list of ARCore devices here.