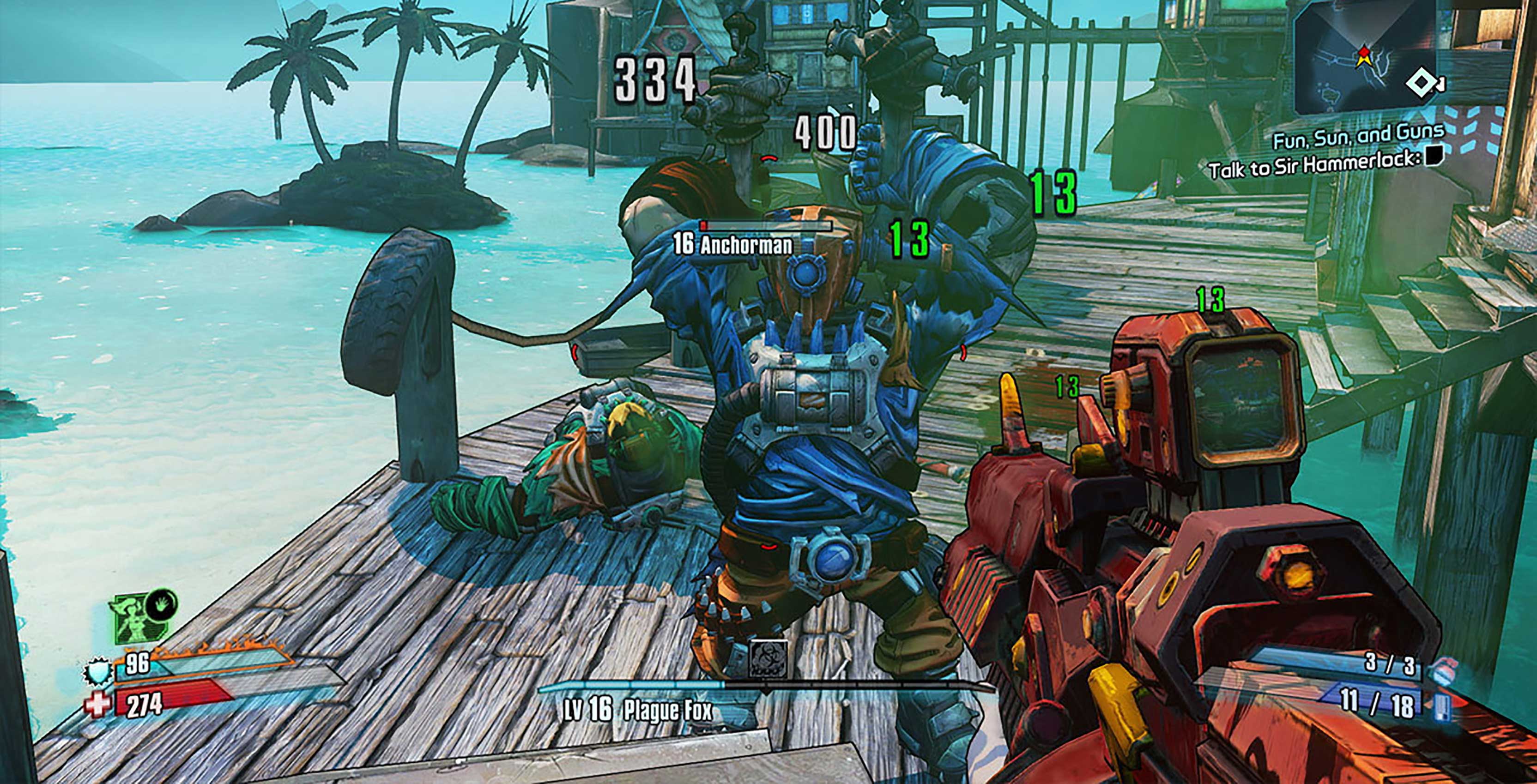 Next month, PS Plus members will be able to download Borderlands: The Handsome Collection and Sonic Mania starting June 4th.

Before Borderlands 3 comes out in September, Gearbox is offering its remastered versions of Borderlands 2 and Borderlands: The Pre-Sequel. The games helped popularize the “looter-shooter,” a style of game that focuses on shooting enemies to obtain rare loot.

What started off as a fan project ended up turning into an official Sega-supported game that went on to become the highest-rated Sonic title in 25 years. As an homage to the original Sega Genesis Sonic games, Mania features speedy side-scrolling gameplay across 12 levels, including eight redesigned stages from past games.

Here are the free games hitting PlayStation Plus in November 2019