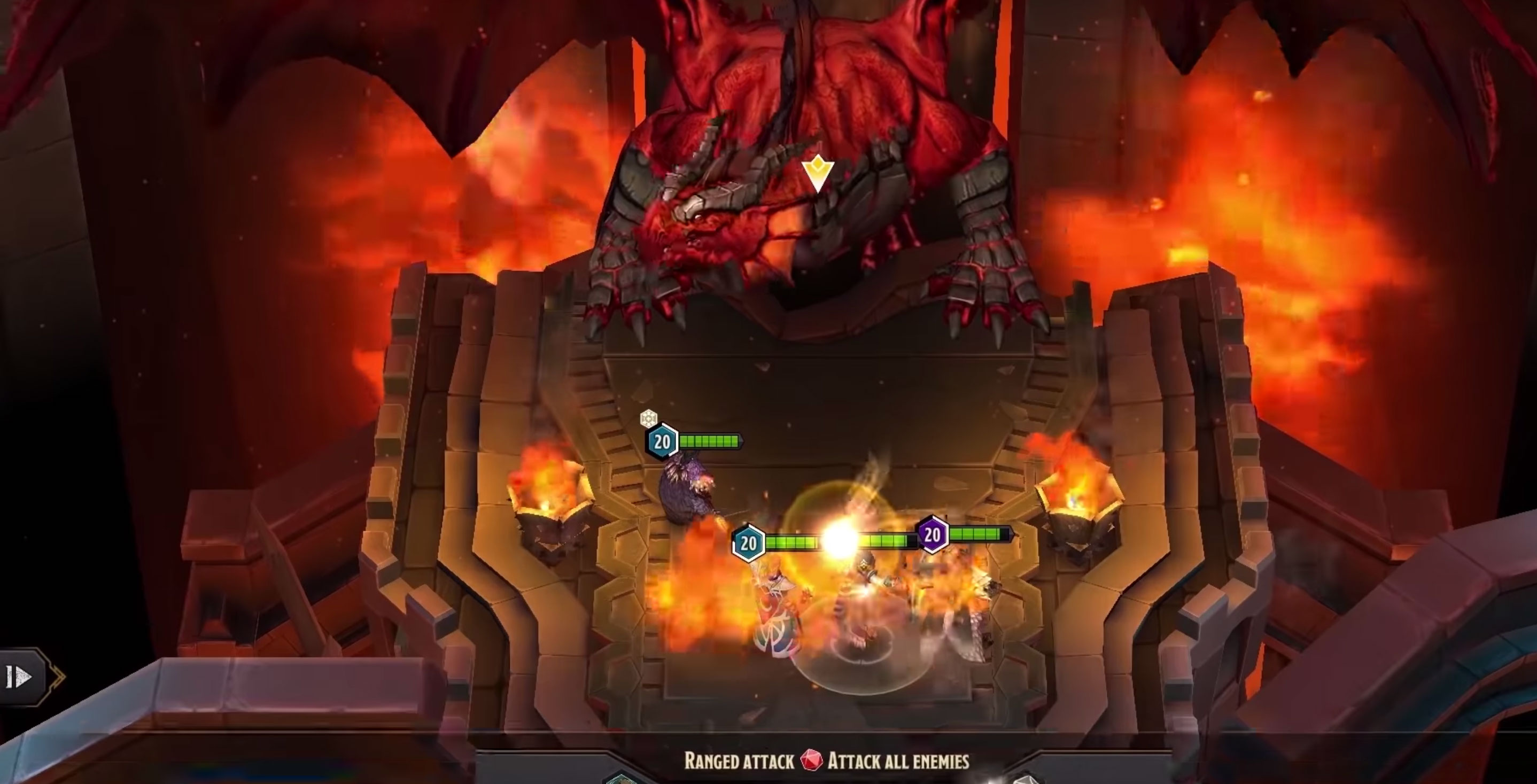 Ludia has launched a Dungeon & Dragons-themed mobile game called Warriors of Waterdeep for both iOS and Android.

Ludia created the game in partnership with Wizards of the Coast. Warriors of Waterdeep is a turn-based role-playing game that features an assortment of playable characters such as an elf cleric, a human mage, half-elf bard and many more. Players can also select what their characters wear.

The point of this campaign is to create a team of heroes to defeat the dark forces that are threatening the city of Waterdeep.

Ludia is a Montreal, Quebec-based video game developer, that’s also responsible for Jurassic World: The Game and The Price is Right BINGO