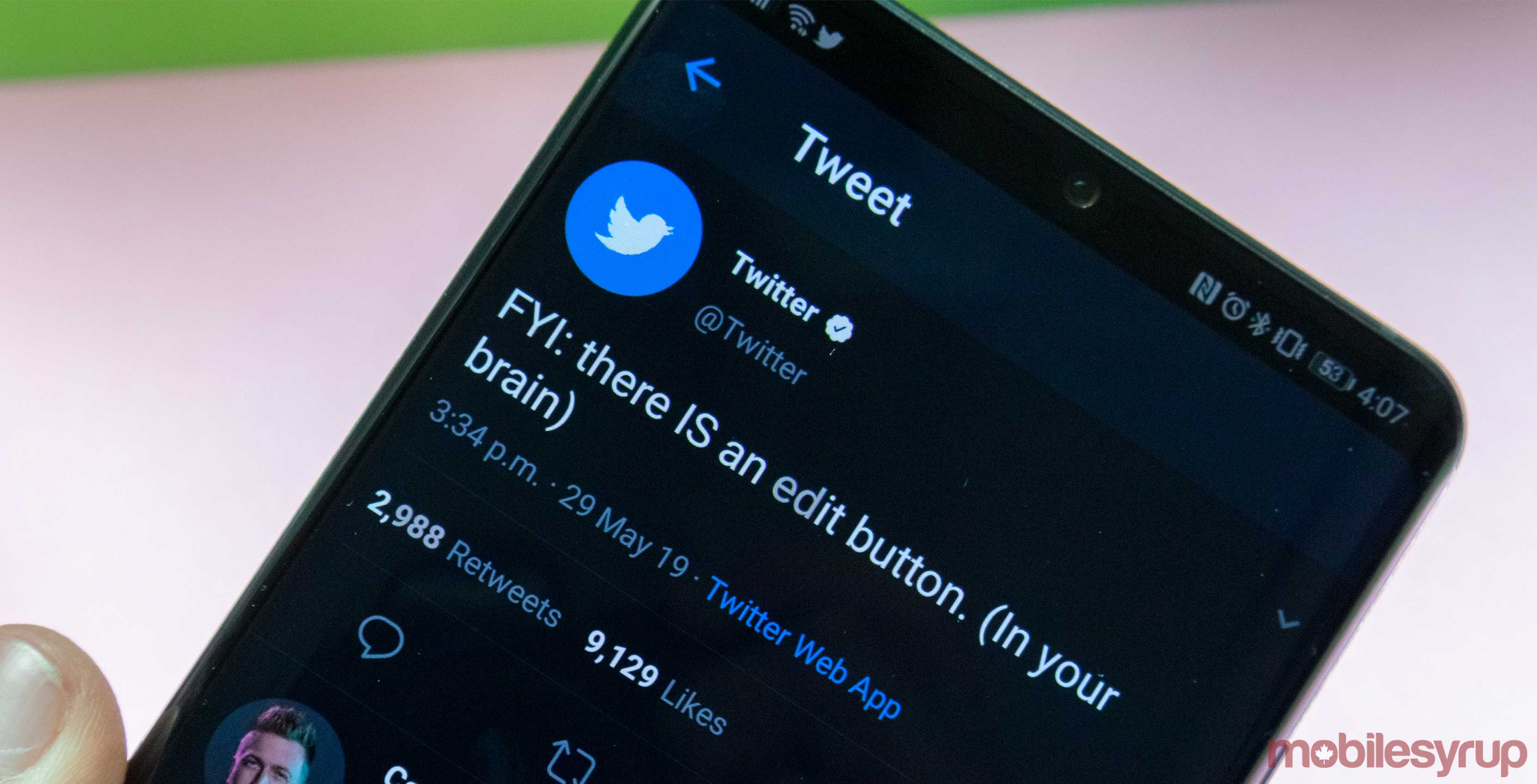 If you’re part of the majority of people who wants an edit button on Twitter, the company may have triggered you today when it tweeted, “FYI: there IS an edit button. (In your brain).”

People have been blasting the social media account in the responses, and Twitter’s account has been firing right back.

FYI: there IS an edit button. (In your brain)

It’s a bonus then

That's what makes the world go round

The account isn’t usually as sassy as it is today, but it’s also often less entertaining.

While this is kind of funny, this doesn’t seem to hint at any news regarding an edit or “clarify-tweet” button.