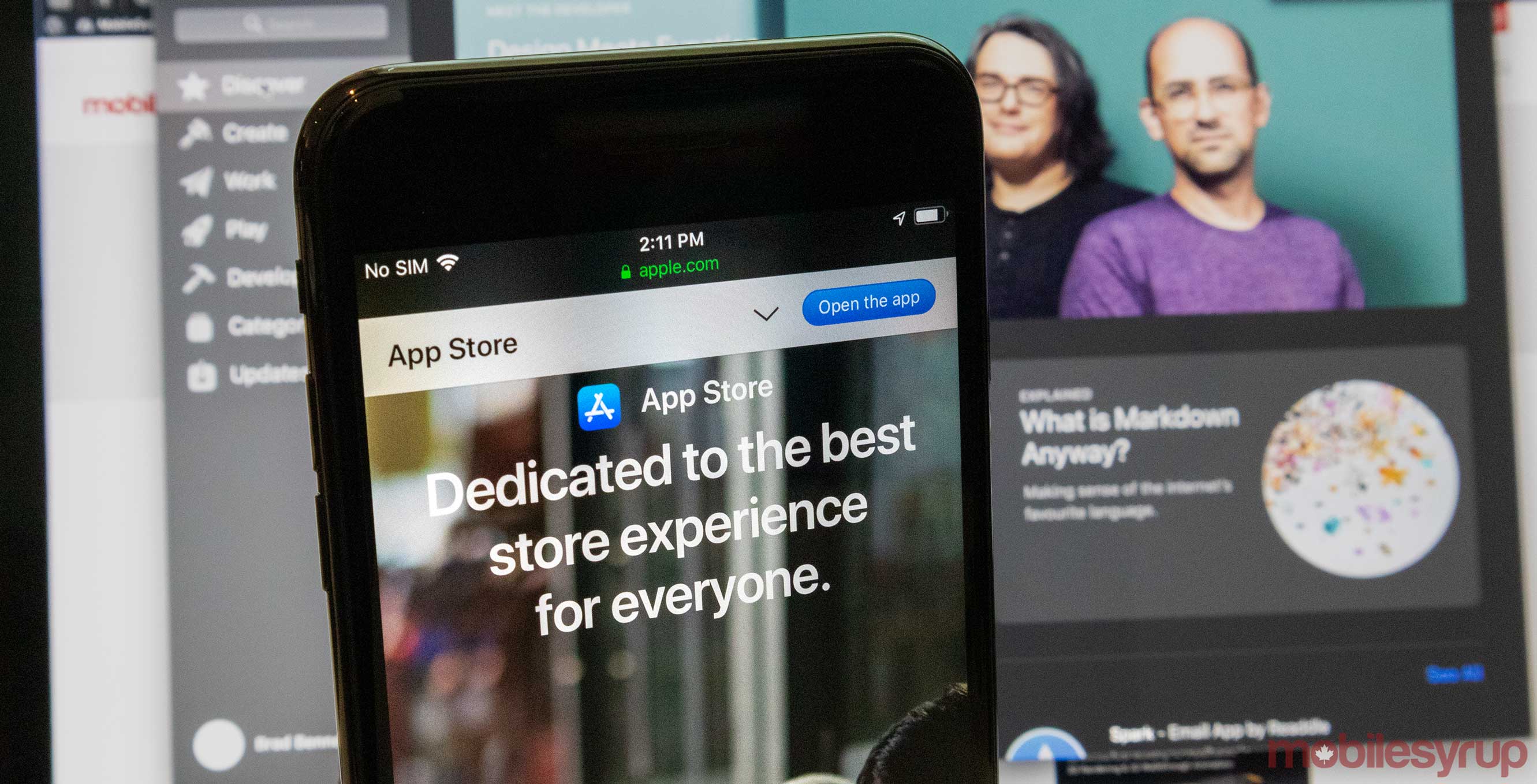 Apple has been at the centre of some controversy lately over allegations that it’s been using its power over the App Store to stifle competition from other apps.

To try to show that it’s not using its monopolistic power to pressure people to use its own services, the company has launched a site called App Store –  Principles and Practices.

The site starts by explaining what the App Store is and what it does for users on Apple’s platform. It’s a good show of Apple highlighting the good things about the App Store, of which there are many, but it doesn’t answer any of the hard questions.

For example, the site goes to great lengths to explain why Apple goes to such lengths to review and test apps on the store, but it never really explains why users can’t install apps from third-party locations on iOS.

Further into the site, Apple shares some interesting information on how many apps are reviewed for the store every week and how 60 percent of these are accepted while 40 percent are rejected.

This does explain what the App Store is useful for and why it needs money to run, but it still skirts all of the questions that have been brought up in the Apple v Pepper lawsuit and the Apple vs. Spotify fight in the EU.

Apple v Pepper is a lawsuit that alleges that Apple should let users download apps from sources besides the App Store on iOS. The suit alleges that since Apple takes a 30 percent cut of sales made through its store, the company forces developers to inflate the prices of their apps and services to make up for that lost revenue.

Out of all of these allegations, Apple has maintained the stance that the App Store is fair and open, and all apps are treated the same way.

The new website furthers Apple’s stance by showcasing all of the good things that the App Store adds to iOS while refusing to answer the questions that people have been asking lately.