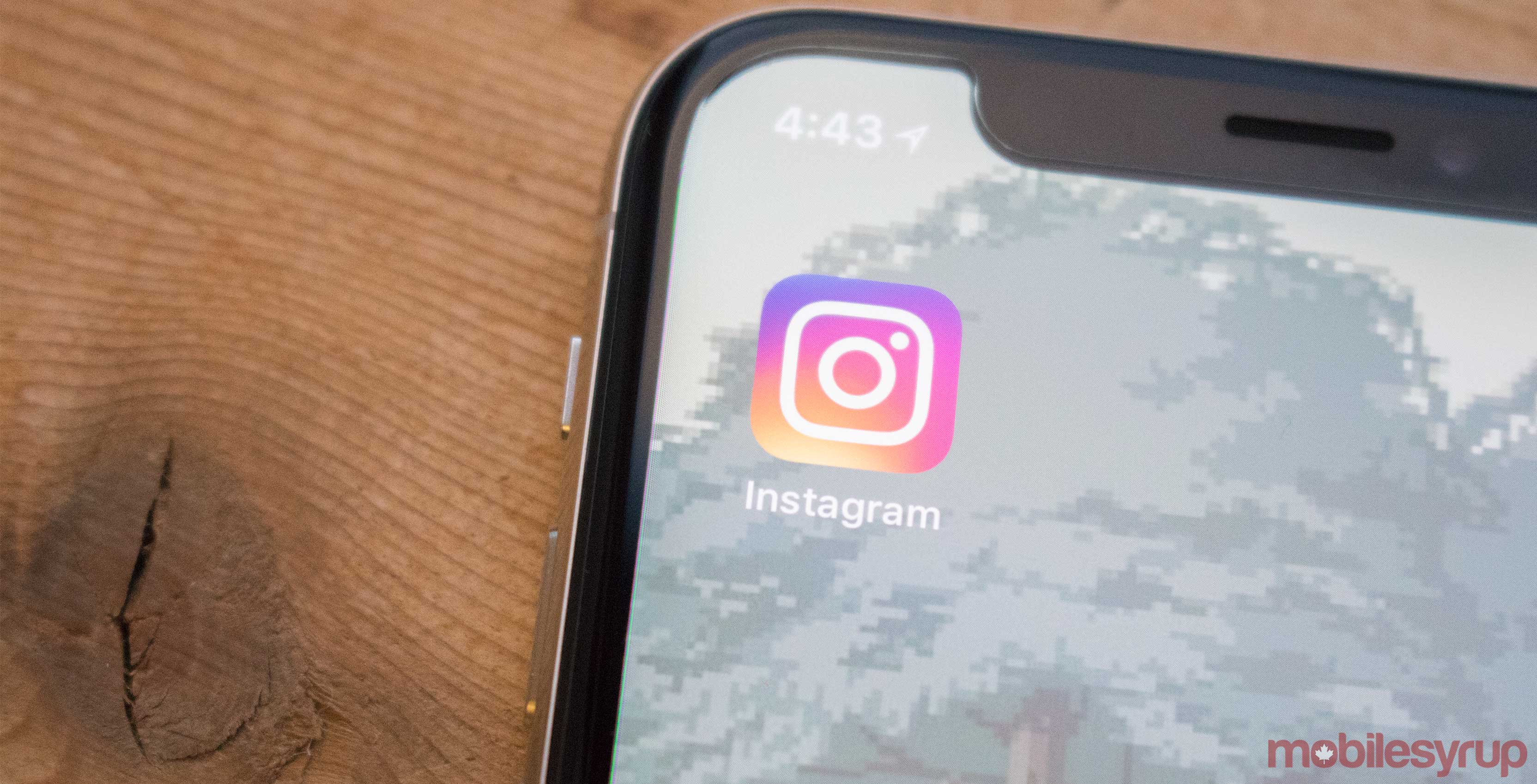 A researcher has found that Instagram’s website leaked users’ contact information, such as phone numbers and email addresses, over at least four months.

This news comes after a database containing similar information about Instagram influencers was found online earlier this week.

David Stier, a data scientist and business consultant, told CNET that the source code for some user profiles displayed their contact information once it was loaded on a web browser.

Stier notified Instagram about the issue earlier this year.

The leak featured thousands of users’ information, including both private and minors accounts.

Hackers would have had the ability to create a virtual phone book that included thousands of Instagram users’ information.

The social media company is currently investigating an Indian marketing firm called Chtrbox over creating a collection of this allegedly illegally scraped data, as reported earlier this week. Although, it’s unclear how the company created this specific database.

On May 23rd, Instagram said it is investigating the leaky code reported by Stier.

Stier found the evidence in October as he was looking at archived versions of Instagram profiles.