Huawei is working with Google to resist the Trump ban, says a senior executive 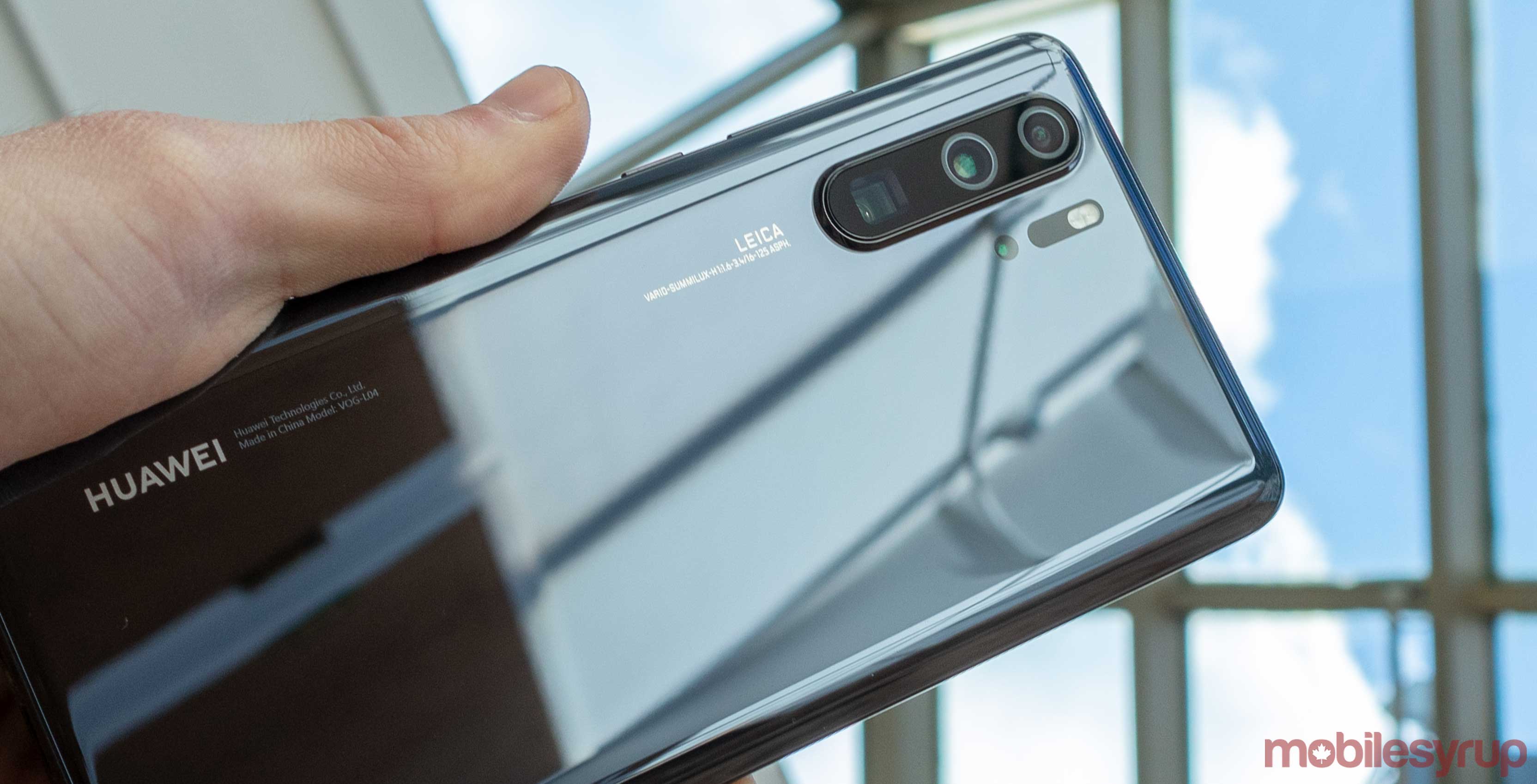 Abraham Liu, Huawei’s representative to the European Union, told Reuters that the company was not blaming Google for blocking business and wasn’t able to elaborate on what the future consequences will be.

“They [Google] have zero motivation to block us. We are working closely with Google to find out how Huawei can handle the situation and the impact from the U.S. Department of Commerce decision,” Liu said to Reuters. “Huawei is becoming the victim of bullying by the U.S. administration. This is not just an attack against Huawei. It is an attack on the liberal, rules-based order.”

Google made the decision to suspend its business, which would involve “the transfer of hardware and software products” on May 19th. It said it would only allow Huawei “to be able to use the public version of Android and will not be able to get access to proprietary apps and services from Google.”

The block comes after Trump signed an executive order that would ban any foreign company from supplying U.S. companies equipment if they pose a national security threat.

Huawei Canada told MobileSyrup that it would continue to provide security updates and after-sales services to all existing Huawei smartphone and tablet products “covering those that have been sold and that are still in stock globally.”

On May 20th, the U.S. Commerce Department (USCD) granted Huawei a temporary licence allowing it to maintain its current networks and allowing it to provide software updates to existing Android devices. This licence, however, expires on August 19th, which the USCD said is enough time for companies to make alternate arrangements.