Amazon Fire TV now has 34 million users around the world

In January, Amazon said the Fire TV had reached 30 million users around the world 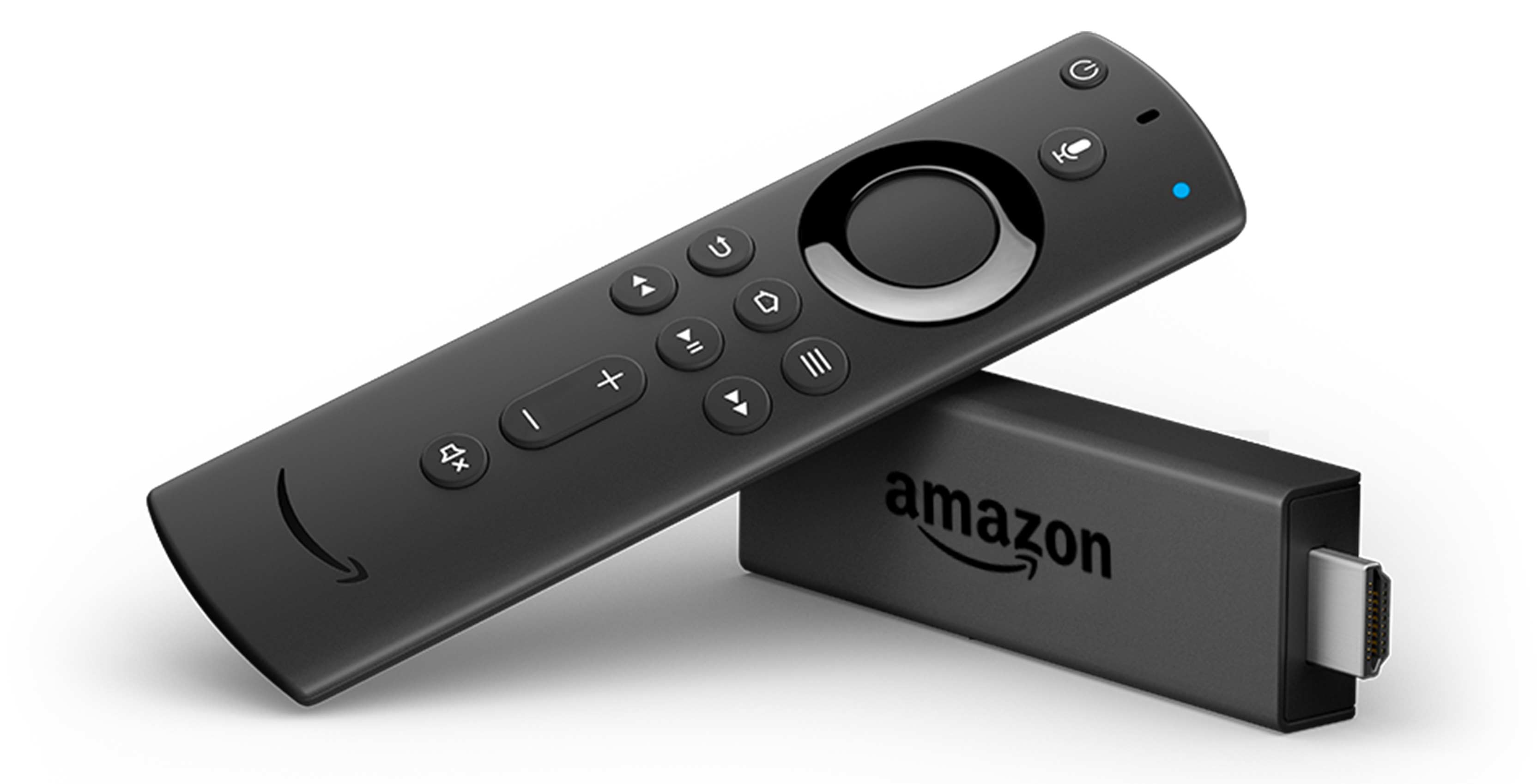 Prenner made the announcement at this week’s Pay TV Show during a panel called ‘The Battle for Your Living Room: Sticks, Boxes, and Smart TV Platforms.’

Amazon reported a Fire TV userbase of 30 million people in January at the Consumer Electronics Show.

Additionally, Prenner stated that the Fire TV has grown to become the number one streaming media player platform in the U.S., U.K., Germany, India, and Japan.

In contrast, rival streaming device company Roku has reached 29.1 million active users, according to its earnings report from last week.

Overall, Prenner said the Fire TV is demonstrating a strong sales momentum in 2019. Looking forward in the year, Amazon will soon bring YouTube to the Fire TV as part of a recent agreement with Google.

Further, Amazon says it plans to support both Disney+ and Apple TV+ when they launch in the U.S. later this year. The former service is confirmed to be coming to Canada at some point, while the latter service will come to Canada this fall.