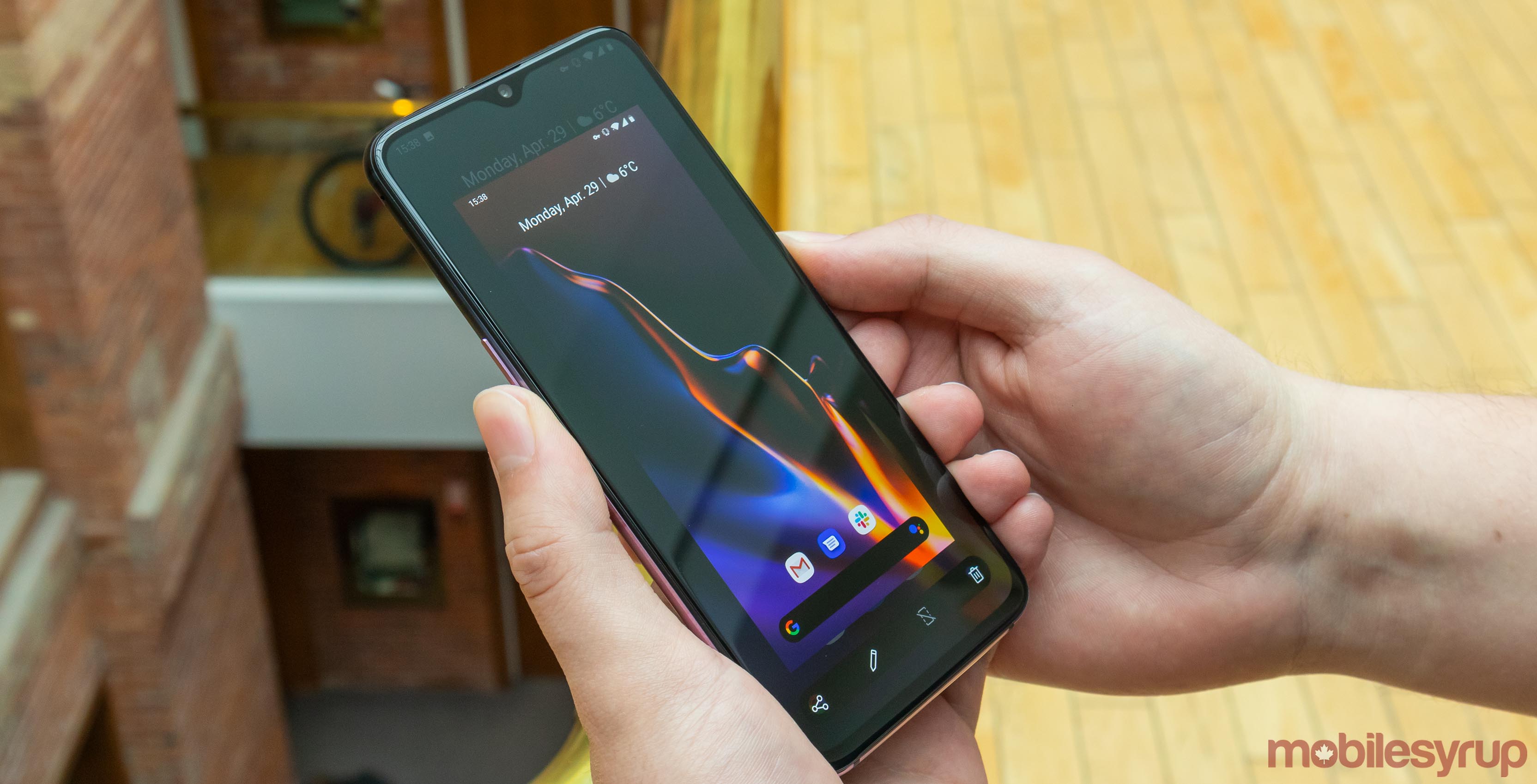 If you’ve ever wanted to take a screenshot of a long conversation, you’ve likely found yourself wanting a scrolling screenshot mechanic. Many Android manufacturers add these to their devices, but if you’re holding out for Google to support scrolling screenshots natively, don’t hold your breath.

Considering other manufacturers have done it, that’s clearly not the case.

Samsung, for example, will show a pop-up after you take a screenshot allowing users to scroll down and take another. The software then stitches the pictures together.

OnePlus also has a scrolling screenshot option, which automatically scrolls the screen for you. When you’re done, tap to stop scrolling and capture the image.

Despite manufacturers having solutions, Google seems to think it can’t natively add the feature to Android. 9to5Google suggests it could be because of how stock Android handles screenshots. There’s no pop-up like on other phones. Instead, phones running stock, or near stock Android — like the Pixel phones — relegate screenshots to the notification tray. With that in mind, it could be challenging to make a scrolling screenshot work, but certainly not impossible.

Ultimately, it’s disappointing that Google shot down the idea so entirely. I didn’t expect the feature to come with Android Q, but now it seems like we won’t get it at all.

For those who don’t have an Android phone with some form of scrolling screenshot tool, you can always download apps like LongShot to help take extended screenshots.