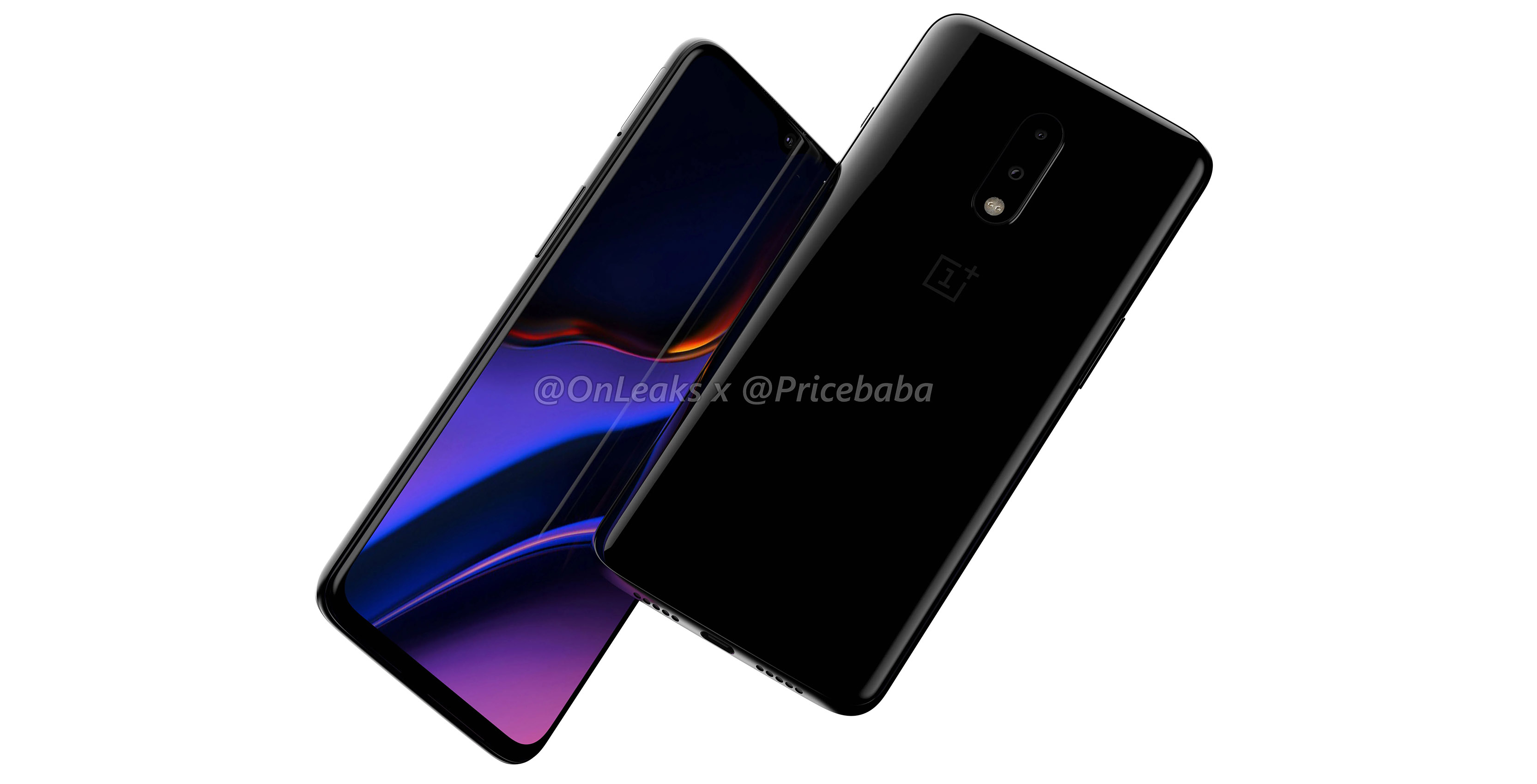 With the OnePlus 7 rumoured to launch as early as next month, we’re in prime leak territory. Several leaks of an alleged ‘Pro’ model surfaced recently, but now leaker ‘OnLeaks’ (@OnLeaks), in collaboration with Pricebaba, has a set of CAD-based renders of how the regular OnePlus 7 will look.

This isn’t the first time OnLeaks and Pricebaba have teamed up for OnePlus renders. Last month, the duo unveiled renders of the OnePlus 7 Pro with a pop-up camera.

Unfortunately, there’s nothing as exciting as that on the regular OnePlus 7 model, according to these renders. Instead, the phone will borrow heavily from the OnePlus 6T. 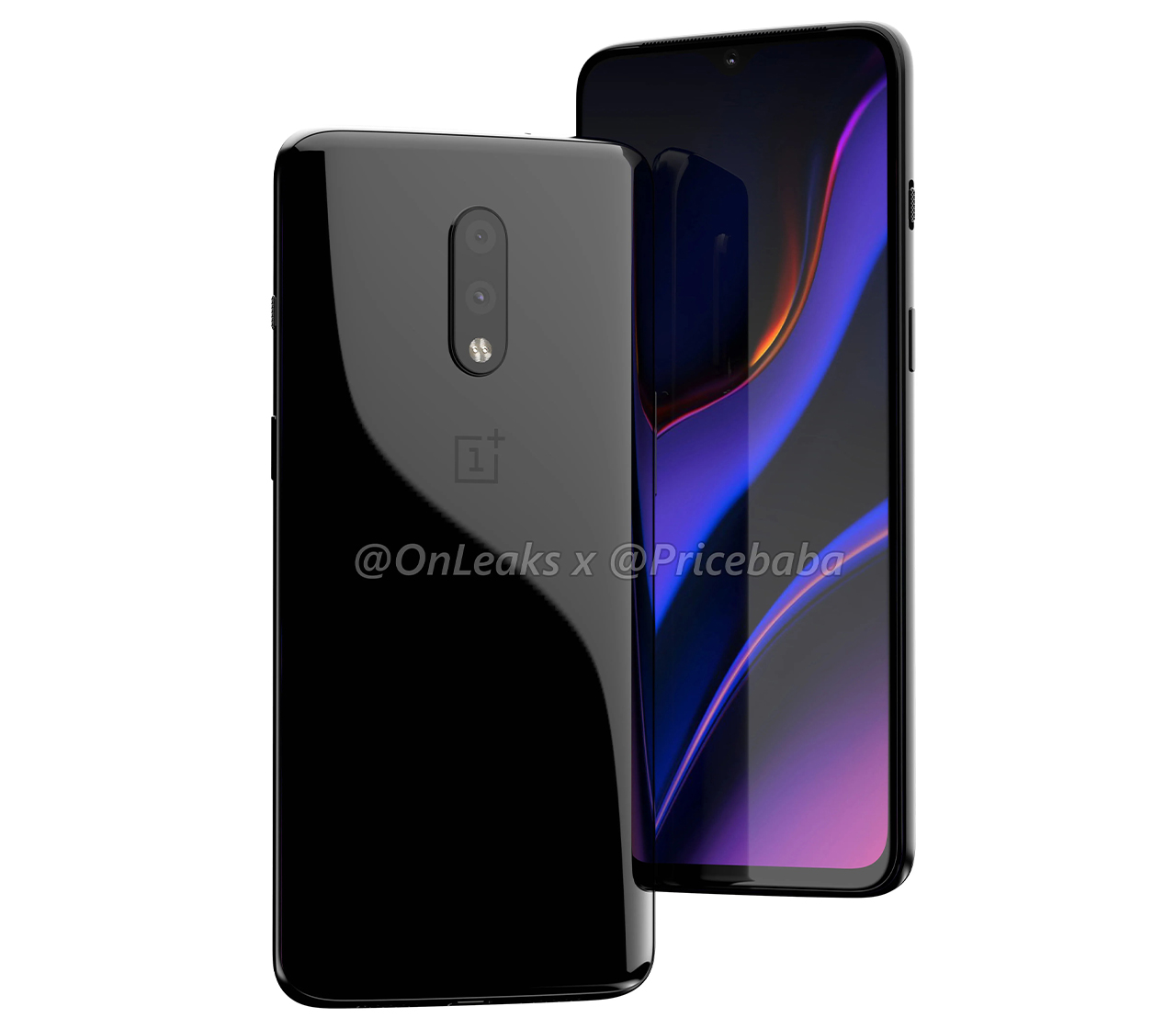 The renders suggest OnePlus’ next flagship will have a teardrop notch on the front, a dual camera system on the back — which looks almost identical to the 6T setup — and a shiny Mirror Black finish. Further, the OnePlus 7 has the same 6.2-inch FHD+ display as its predecessor.

On top of this, the OnePlus 7 is expected to be nearly the same size as the 6T, measuring in at 157.7 x 74.8 x 8.1mm (9.5mm with the camera bump) — or about 0.1mm thicker than the 6T. Hopefully OnePlus fills out that extra space with a slightly bigger battery, or better, wireless charging.

As for specs, the rumours still point to a Snapdragon 855 SoC and at least 6GB of RAM. The Pro model will likely have beefier base specs as well.

While it’s important to remember that these are renders and may not represent the OnePlus 7 accurately, I feel these are probably close to correct. The 6T is an excellent piece of hardware, feels great in the hand and is frankly beautiful (especially in Thunder Purple). I can’t see OnePlus making any significant design changes to something that works.