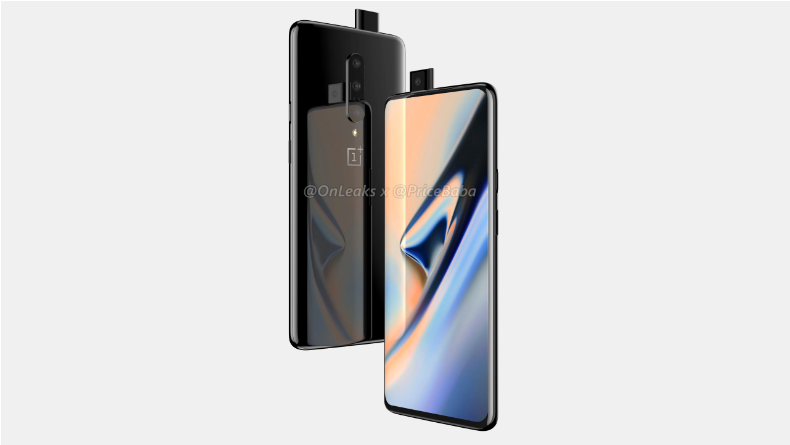 Now that the annual conference has come and gone, the attention is once again starting to shift to up-and-coming players like OnePlus. 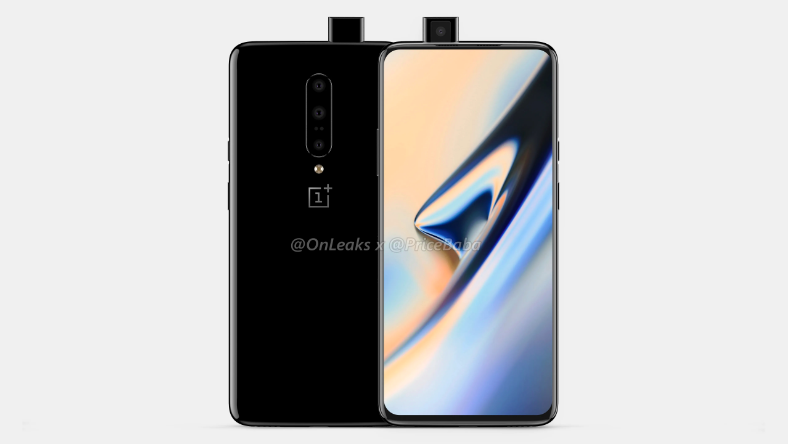 While the Shenzhen-based ‘Never Settle’ company showed off its 5G smartphone at MWC, most loyal OnePlus owners are waiting to see what the OnePlus 7 will feature.

Now, via reputable device leaker Onleaks and Pricebaba, the rumoured design and specs for OnePlus’ next smartphone have appeared. 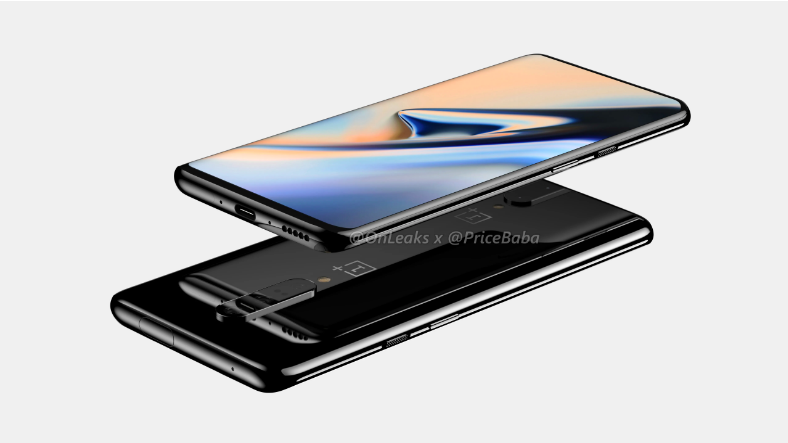 According to the report, the OnePlus 7 will sport a 6.5-inch ‘all-screen’ display featuring no notch and minimal bezels. In addition, it looks like the OnePlus 7 will include a pop-up selfie camera located at the top-center of the phone that is similar to the Vivo Nex’s shooter.

As for other specs, the OnePlus 7 is expected to be powered by a Snapdragon 855 chip coupled with 8GB of RAM, along with dimensions that measure in at 162.6mm x 76mm x 8.8mm.

The phone also features a third camera sensor on its rear, a USB-C port, no headphone jack and a single mono speaker. While there is no word on the battery size, the next OnePlus flagship will lack wireless charging capabilities, according to reports.

Rumours also point to the OnePlus 7 launching somewhere between May and June.