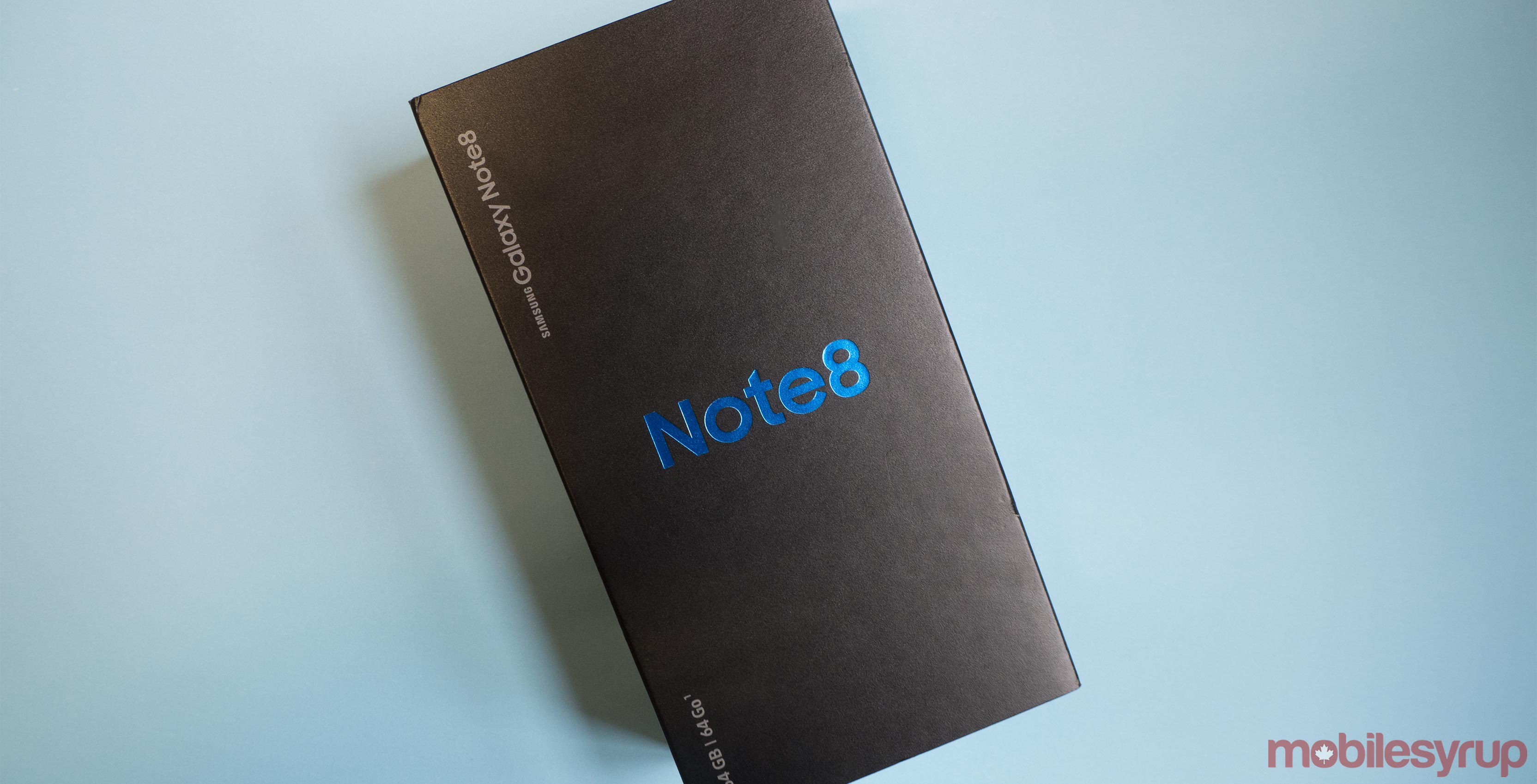 We’ve received tips from several readers that the software update to Android OS 9.0 is now available from most Canadian carriers, including Freedom, Bell, Virgin Mobile, , Videotron, Telus, and Rogers.

The update is just over 1621MB and brings Samsung’s new One UI Android skin to the smartphone. 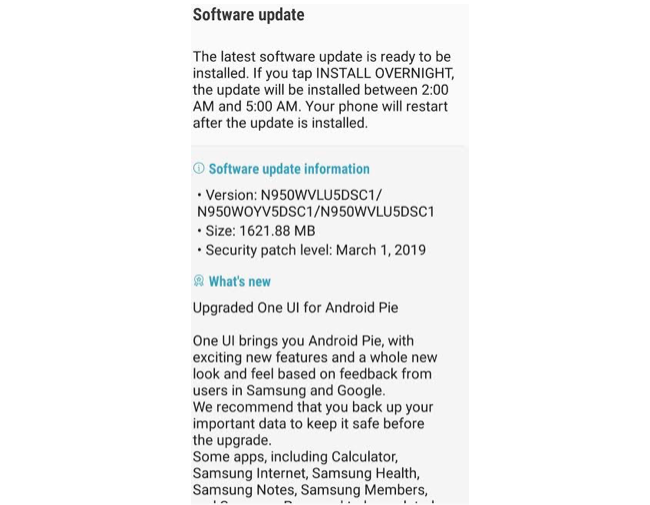 The OTA should automatically start downloading. However, you can also get it going by navigation to ‘Menu’ > ‘Settings’ > ‘About Device’ > ‘Software Update’ > ‘Update.’

Let us know if you have the update and which carrier you are on.

Update: It also seems the Pie update to the Samsung Galaxy S8 is now available to download from most carriers.