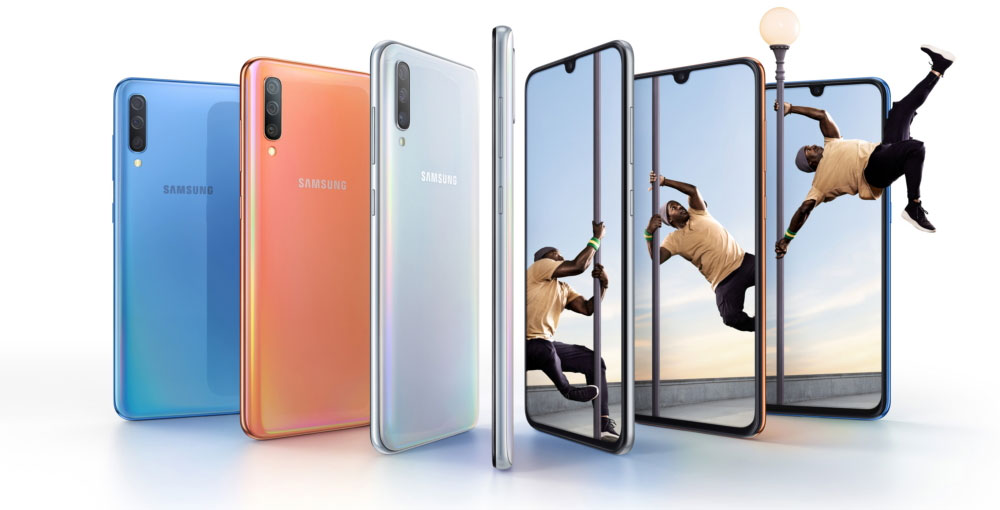 The device also features 6GB and 8GB of RAM variants with 128GB of storage, Android 9.0 Pie with One UI and a 4,500mAh battery with 25W charging. Further, the phone has an in-display fingerprint scanner and facial recognition. Samsung has not said which processor is in this device.

Additionally, the device comes in black, blue, coral and white. Samsung is to launch the Galaxy A70 on April 26th.

Samsung has confirmed that the Galaxy A70 will be coming to Canada.

Samsung Galaxy A20 may come to Canada

Samsung Galaxy A20, A50 and A70 are now available in Canada

Samsung Galaxy A70 Review: A mid-range phone with a flagship battery