Streaming in Canada this weekend: Death of Stalin, Kubo and the Two Strings, Delhi Crime

It's a pretty light week for streaming services, but there are a few television shows and movies worth checking out 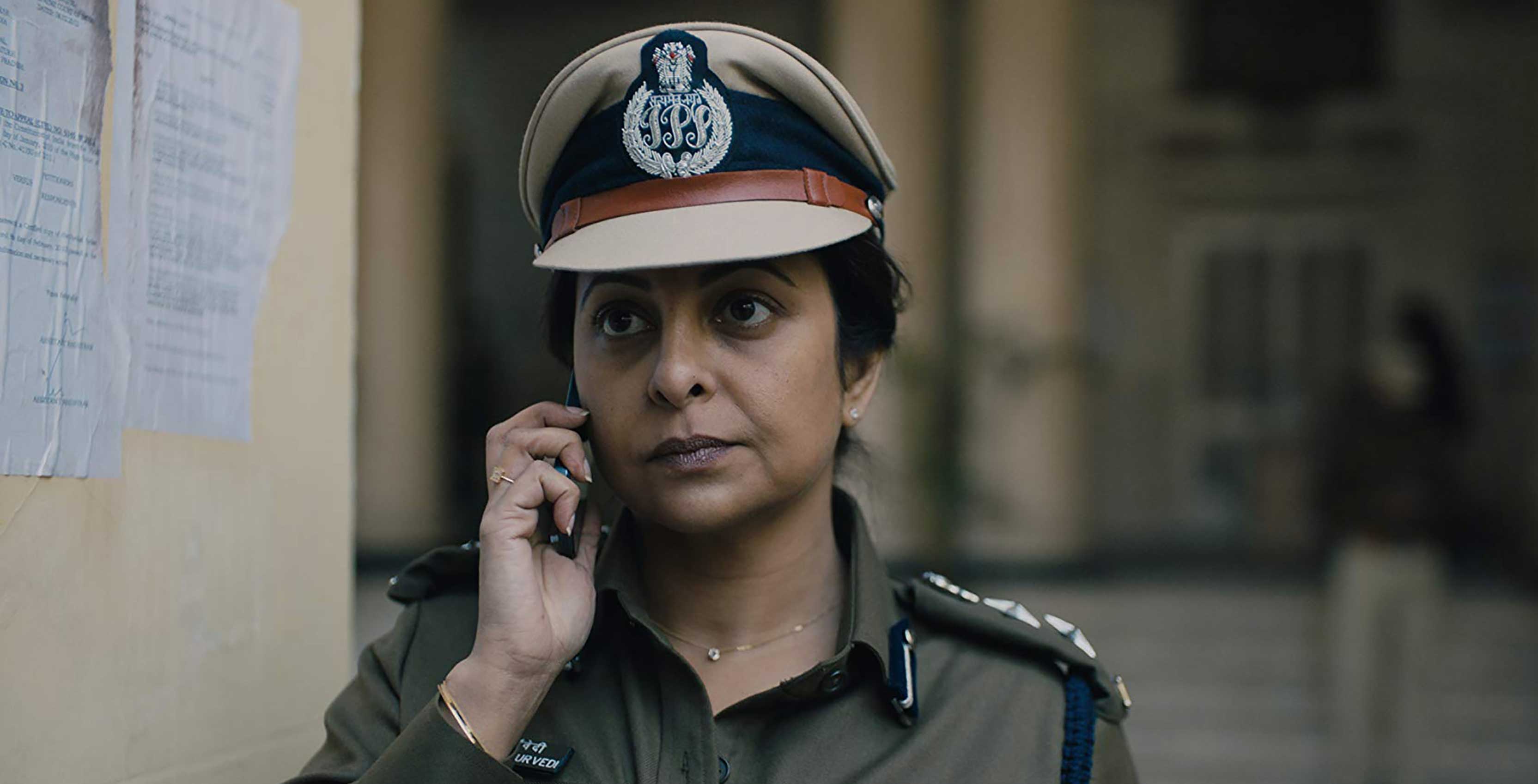 The Inventor: Out for Blood in Silicon Valley

The Inventor: Out for Blood in Silicon Valley examines the true story of Elizabeth Holmes, the woman who was heralded as the next Steve Jobs and became the world’s youngest self-made billionaire but lost everything after fraudulent conduct was discovered.

The documentary was directed and produced by Alex Gibney.

Crave is now streaming the 2012 musical drama film adaptation of Victor Hugo’s classic Les Misérables novel. The story follows Jean Valjean who evades the ruthless policeman Javert while caring for a factory worker’s daughter during the Paris Uprising in the 1800s.

The 1975 classic sci-fi musical film hit Crave this week. The flick centres on a young engaged couple who run into a castle filled with bizarre people, including a mad scientist.

The Death of Stalin

Delhi Crime, a seven-part Netflix Original series, takes place in the aftermath of the infamous 2012 gang rape in Delhi, India. Deputy Commissioner of Police Vartika Chaturvedi leads a massive search to find those responsible for the heinous crime.

The series was written and directed by Richie Mehta and stars Shefali Shah, Rajesh Tailang, and Rasika Dugal.

Kubo and the Two Strings

Laika Entertainment’s award-winning stop-motion animated film follows the adventures of Kubo, a young boy who must stop his mother’s evil sisters and grandfather with the help of snow monkey, beetle and magical Japanese guitar.

What are you streaming this weekend? Let us know in the comments.