It's unclear how this will affect the Canadian version of Apple's upcoming video streaming platform. 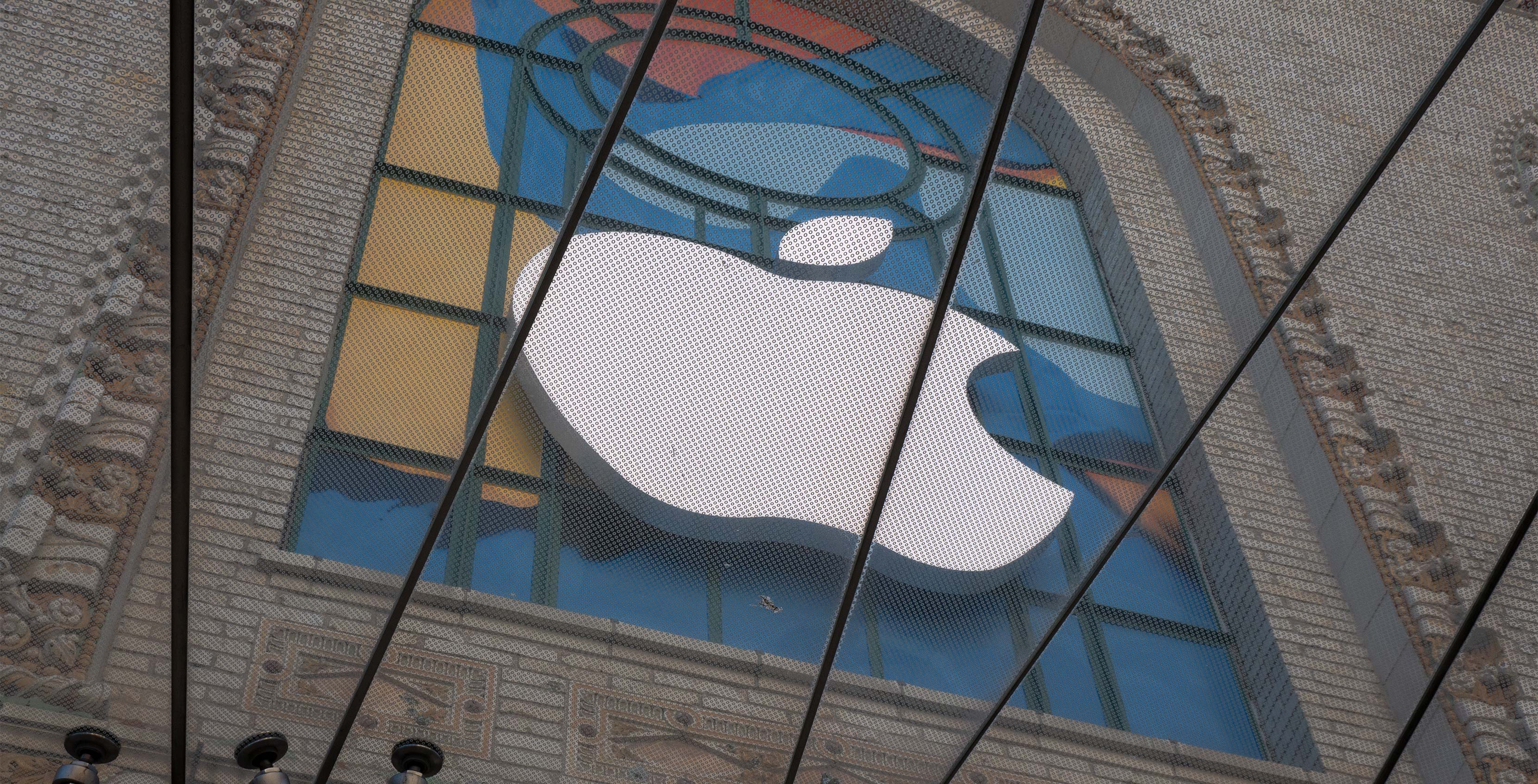 It looks like Apple’s often-rumoured original content won’t hit the tech giant’s upcoming streaming service at launch, with the majority of its owntelevision shows and movies releasing at a later date.

With an approaching deadline of this Friday, Bloomberg says that Apple is still in the process of finalizing deals with established premium television content providers like HBO, Showtime and Starz.

It’s unlikely that Apple’s service will feature all of these premium providers in the Canadian version of its streaming service as Bell holds the rights to HBO’s content in Canada following the signing of an agreement back in 2015.

Further, Showtime content remains mostly exclusive to Bell, as a result of deal that was signed back in 2015 between the two companies. That said, popular Showtime television show Shameless is available on Netflix in Canada.

Starz is in a similar situation, with the premium television service signing an “exclusive long-term alliance” in January 2018 to bring its content to Canada. Bell recently announced that most of Starz’s content on its Crave streaming platform will cost an additional $5.99 per month as of March 1st.

As a result of these Canada-specific content deals, it’s possible Apple could plan to delay the release of its streaming service in the Canadian market until its original content is ready to roll out. On the other hand, there’s also a likelihood these deals aren’t entirely exclusive and that Apple could be able to license at least some content from HBO, Showtime and Starz.

Along with its streaming service, Apple is expected to reveal a credit card that is codenamed ‘Project Cookie,’ according to Bloomberg. Apple will also finally reveal its news subscription platform built out of Texture, an app the company purchased from Rogers back in 2018.

We’ll be on the ground on Mach 25th bringing you all the news directly from Apple’s upcoming keynote.