Starz content on Crave will soon cost an additional $5.99 per month 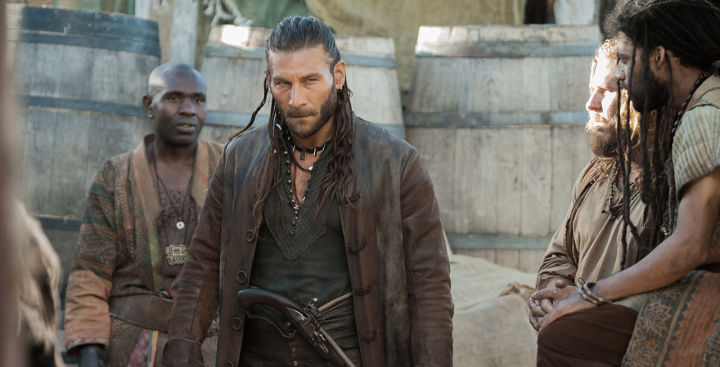 Bell confirmed to MobileSyrup that current Crave subscribers will still have access to “selected” Starz content, though it remains unclear what television shows can still be viewed with the streaming service’s base $9.99 per month subscription tier.

In order to access the entire Starz catalogue, including upcoming shows like Now Apocalypse and The Rook, the additional $5.99 per month subscription fee is required.

Along with Starz content now costing an additional fee through Crave, Bell also announced that its pay TV channel Encore has now been rebranded to Starz.

Bell recently relaunched its CraveTV streaming service as Crave. Along with the rebranding, the service also got a new $9.99 additional subscription tier that adds current HBO content like Game of Thrones to the platform. This add-on brought the total cost of the service to $19.99 per month.

Crave also includes content from Showtime like SMILF, Black Monday, Escape at Dannemora and more, at no additional fee. It’s unclear if Bell has plans to also charge an additional subscription fee for Showtime content in the future. U.S.-exclusive streaming service Hulu charges an additional $10.99 USD (about $14.59 CAD) per month on top of its $7.99 USD (roughly $10.61 CAD) a month base plan to access Showtime content.

Bell also announced the Crave’s subscriber base is now at 2.3 million users. Bell reported a strong end to the year in its Q4 2018 results, showing it earned $6.215 million CAD in revenue, a three percent increase from the $6.036 million it earned in 2017.

Crave is available on iOS, Android and the 4th-generation Apple TV. Bell says the service will be rolling out to additional platforms in the coming months.