The Tim Apple saga ends, as it always does for Donald Trump, with "Fake News" 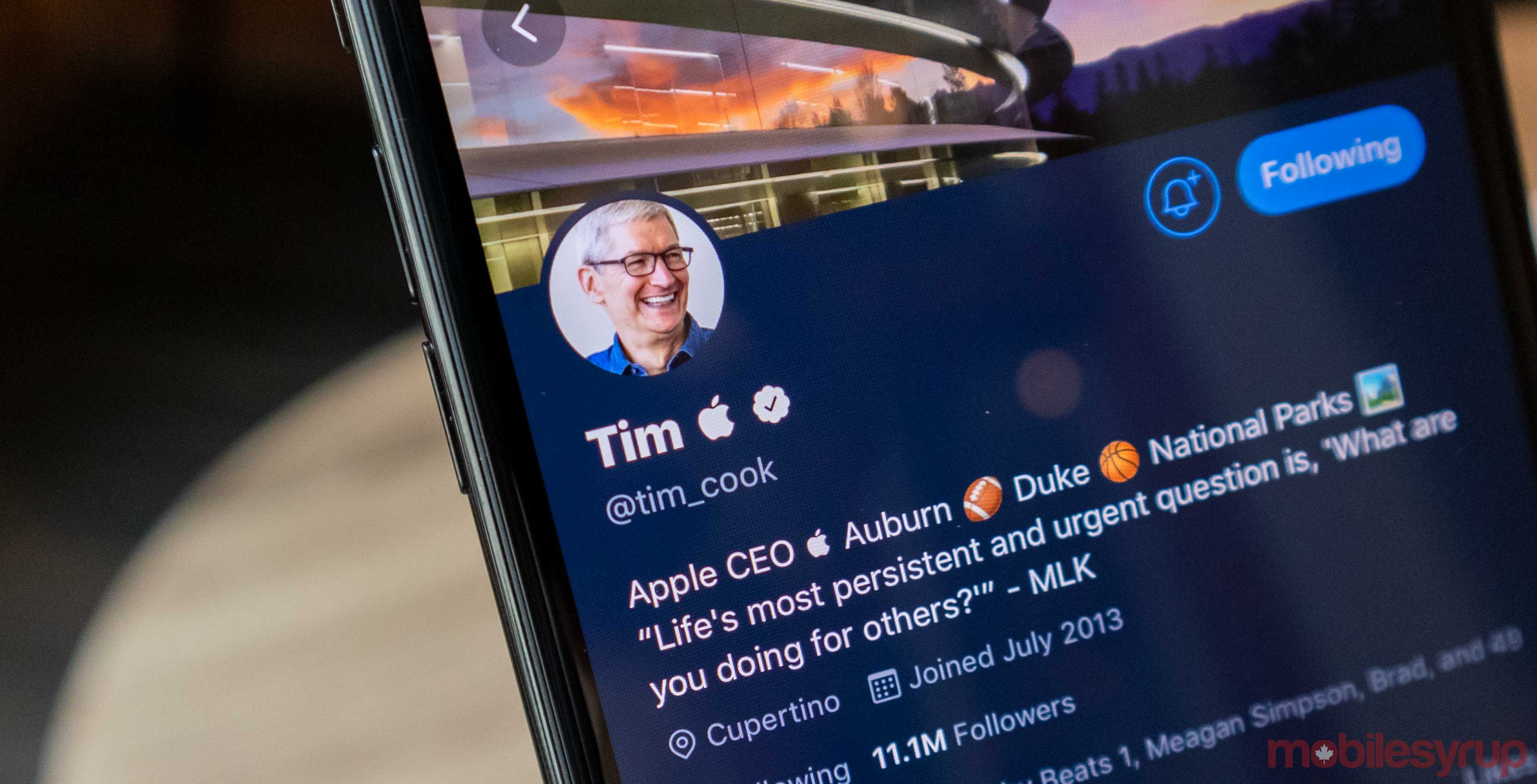 The Tim Apple saga has come to its seemingly inevitable conclusion.

On Monday morning, U.S. President Donald Trump sent out a Twitter missive to clarify why he called Apple CEO Tim Cook “Tim Apple” during a recent White House meeting of the American Workforce Policy Advisory Board. As he often does, Trump described the story as another attempt by the “Fake News” media to disparage his character.

“At a recent round table meeting of business executives, & long after formally introducing Tim Cook of Apple, I quickly referred to Tim + Apple as Tim/Apple as an easy way to save time & words,” Trump tweeted on March 11th. “The Fake News was disparagingly all over this, & it became yet another bad Trump story!”

Presumably, part of what promoted Trump to tweet about the episode was that Tim Cook had changed his Twitter handle to “Tim ?.”

As a variety of articles have pointed out, last week wasn’t the first time the current president had conflated the name of an executive with the company they represent. In 2018, Trump called Marillyn Hewson, the CEO of aerospace firm Lockheed Martin, “Marillyn Lockheed.”