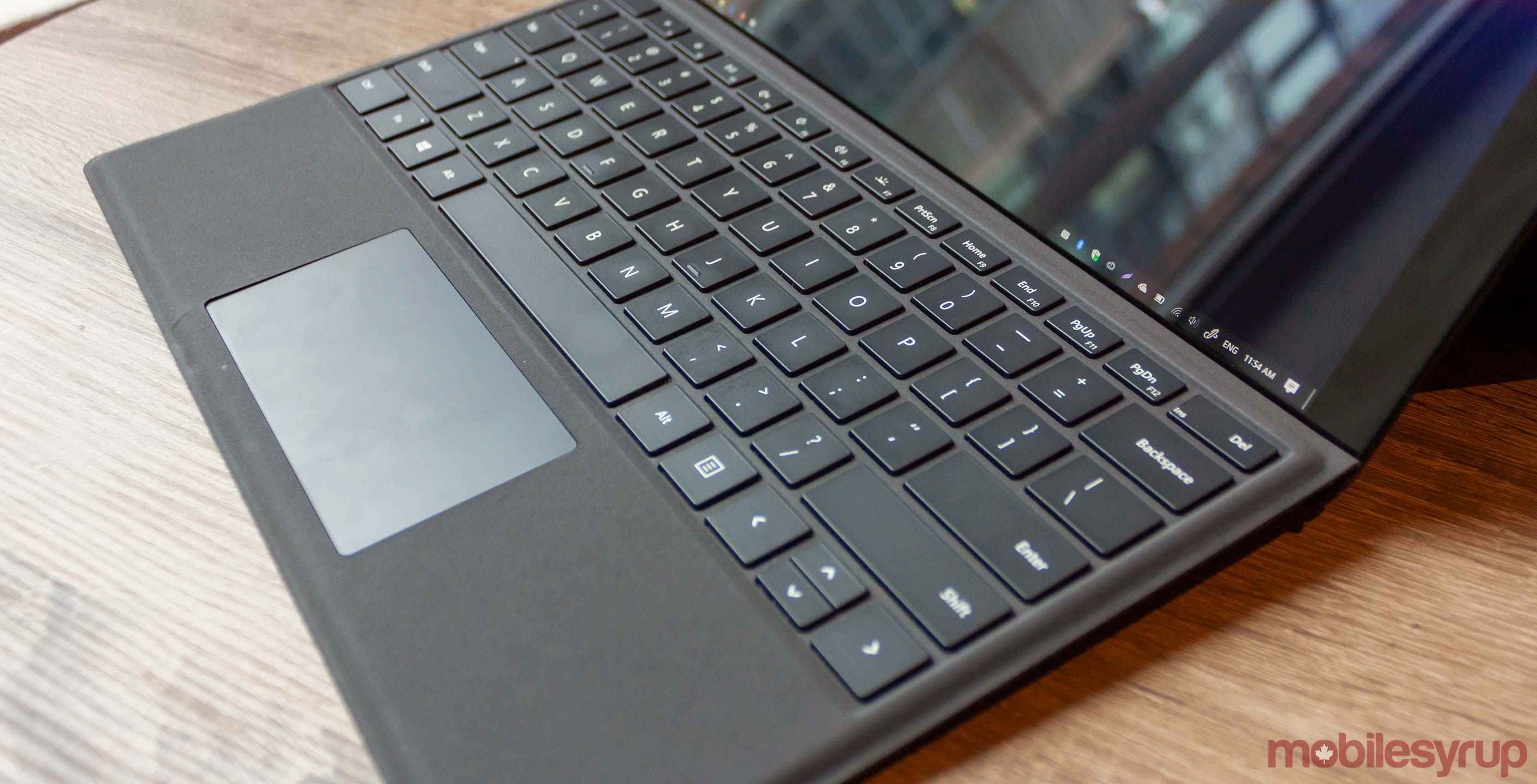 The Canadian Microsoft Store is now holding a March Break Sale that offers discounts on Xbox One systems and accessories, the Surface Book 2 and various gaming PCs, among other products.

Below are some of the most notable deals:

It’s worth pointing out that Anthem — Electronic Art’s recently released multiplayer action-RPG — was developed by Canada’s own BioWare Edmonton.

Further, it’s important to note that these deals end at different times. For example, the Surface Book offer runs until March 21st, while the Xbox One bundle promotions last until March 22nd.