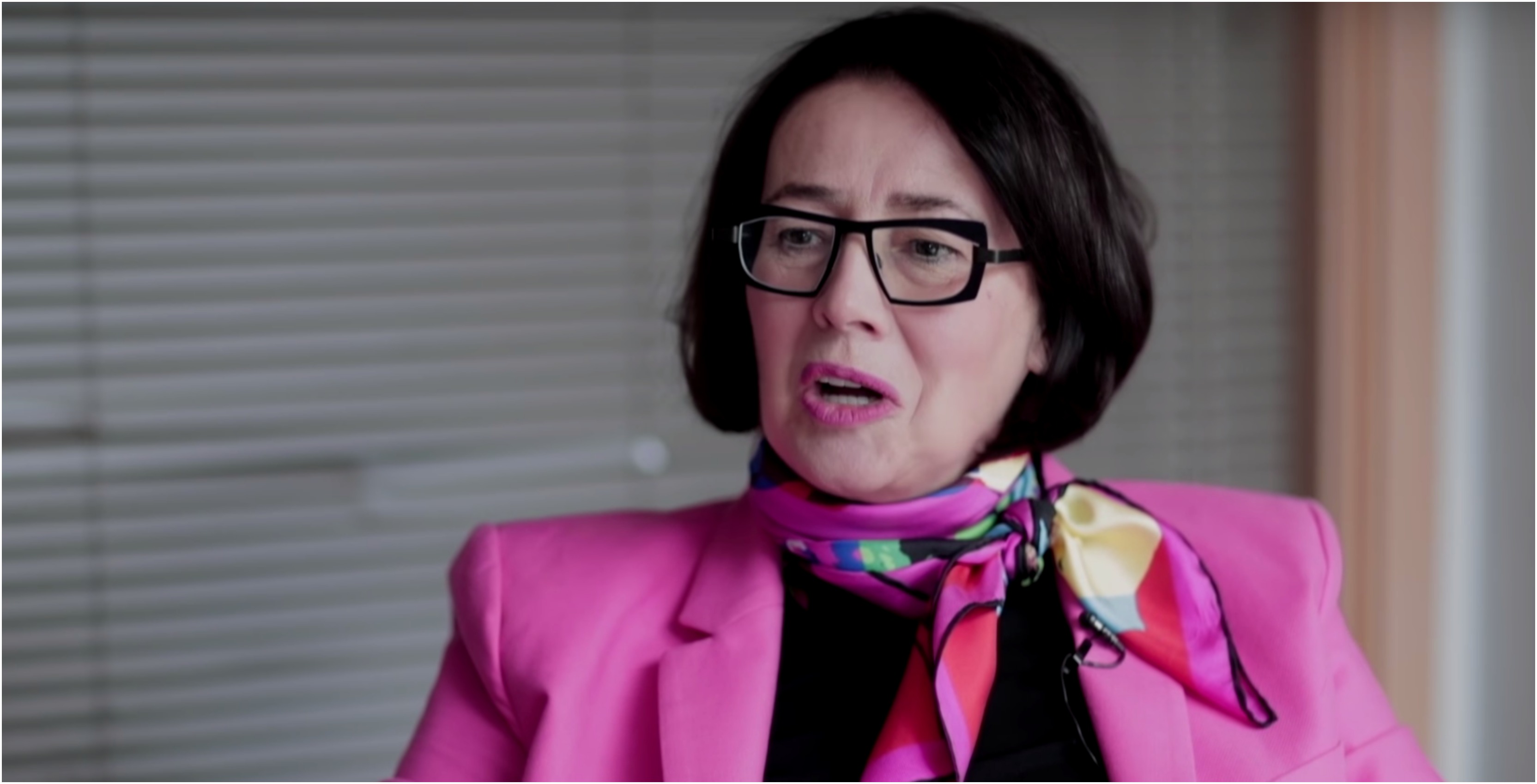 “This year, your government will take action to improve billing transparency, beginning with a consultation and legislative review,” Austin said on February 12th, adding that costs for wireless services will need to be the “least expensive possible service.”

It’s important to note that the Canadian Radio-television and Telecommunications Commission (CRTC) is the body in charge of changing rate plans and the federal government can only make recommendations.

And on the other hand, prices of wireless services continue to grow. Rogers and its flanker brand Fido increased the cost of its $60 for 10GB plan by $5 recently.

Starting in March, Bell and it’s flanker brand Virgin Mobile, as well as Telus, are also increasing the costs of their $60 for 10GB plans, by $5 and $10 respectively.