This is the second Rogers outage in the GTA this week 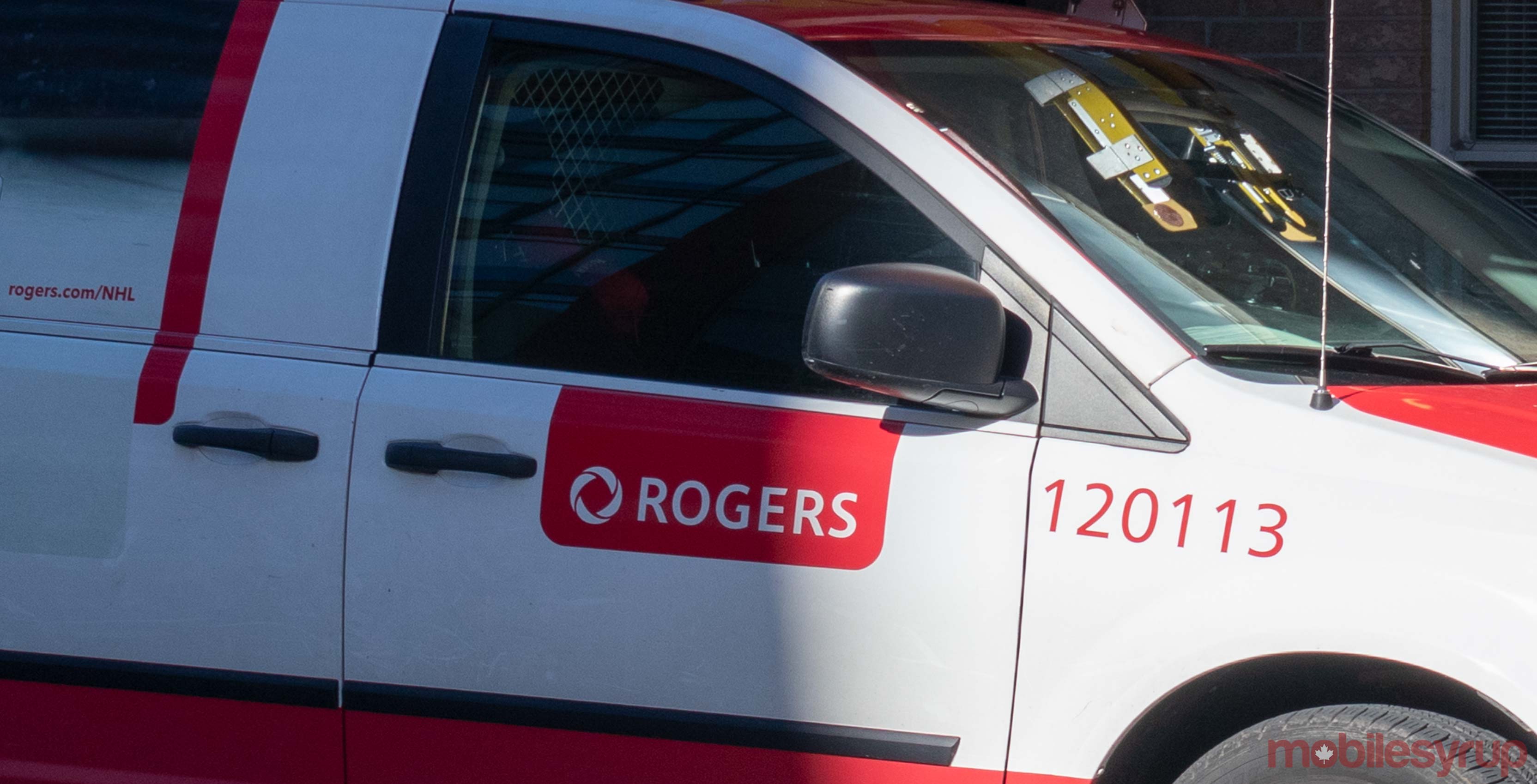 Update 07/02/2019: Rogers has reached out and confirmed that the disruption has been resolved.

The tweet went out at 11:08 AM on February 7th, but it’s unclear how long the service was down for prior to the tweet going live.

Rogers says that it’s working on resolving the issue, but there’s no timeline for when customers can expect a fix.

Some customers in Pickering, Ontario may be experiencing a disruption of their Cable, Internet and Home Phone services. Full service will be restored as quickly as possible. We apologize and thank you for your patience.

This outage doesn’t seem to be as widespread as the February 6th Rogers disruption since it’s mainly affecting Pickering.