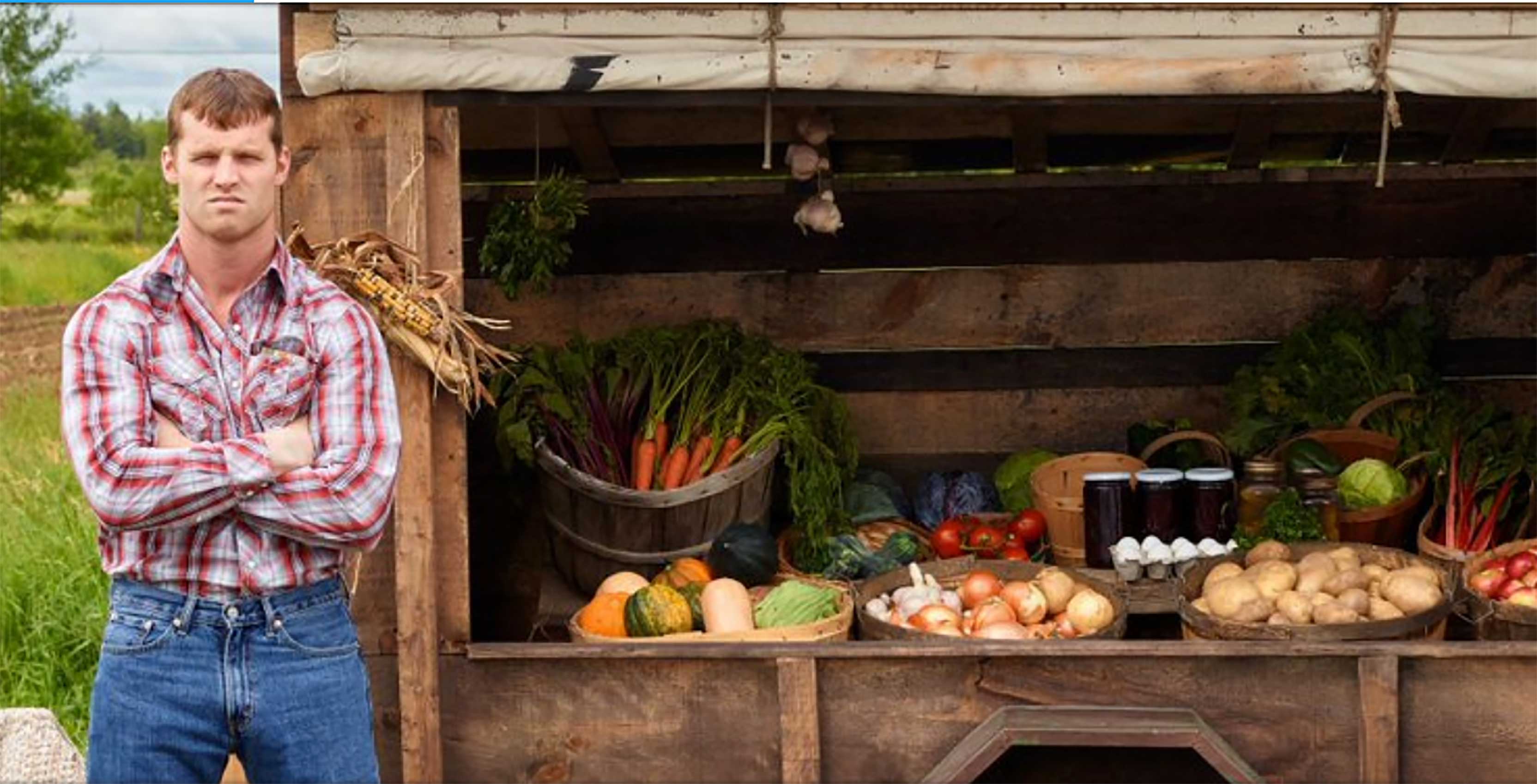 The Academy of Canadian Cinema and Television has announced the nominees for the 7th annual Canadian Screen Awards.

The annual awards, which celebrate achievements in Canadian film, television and digital media content, have notably recognized a number of original series that were co-produced streaming services.

The two series with the most nominations, CBC’s Anne of Green Gables-focused drama Anne with an E and the Eugene and Dan Levy-led sitcom Schitt’s Creek, both have ties to Netflix. The streaming giant co-produces Anne with an E while also distributing both series internationally.

Anne with an E and Schitt’s Creek each racked up 15 nominations in their respective drama and comedy categories, including those for best overall series, lead actor and actress.

Bell’s Crave service, meanwhile, racked up 18 nominations, seven of which were for hit smalltown Ontario comedy series Letterkenny, including one for Jared Keeso (Best Actor) and Best Comedy Series.

This year, the Academy has also introduced the Radius Award to honour a Canadian who is making waves globally. The winner of this inaugural award to Toronto’s Stephan James who had prominent roles in Annapurna Pictures’ Oscar-nominated drama film If Beale Street Could Talk and Amazon Prime Video’s Homecoming TV drama series, the latter of which he received a Golden Globe nomination for Best Actor in a Television Drama Series.

The full list of 2019 Canadian Screen Award nominees can be found here.

The ceremony will be broadcast live on CBC on March 31st.

Correction 08/02/19 — This article originally stated that Anne with an E and Schitt’s Creek are both Netflix co-productions. However, while that is true for the former series, the latter program is only distributed by Netflix internationally. This article has been updated to reflect this.