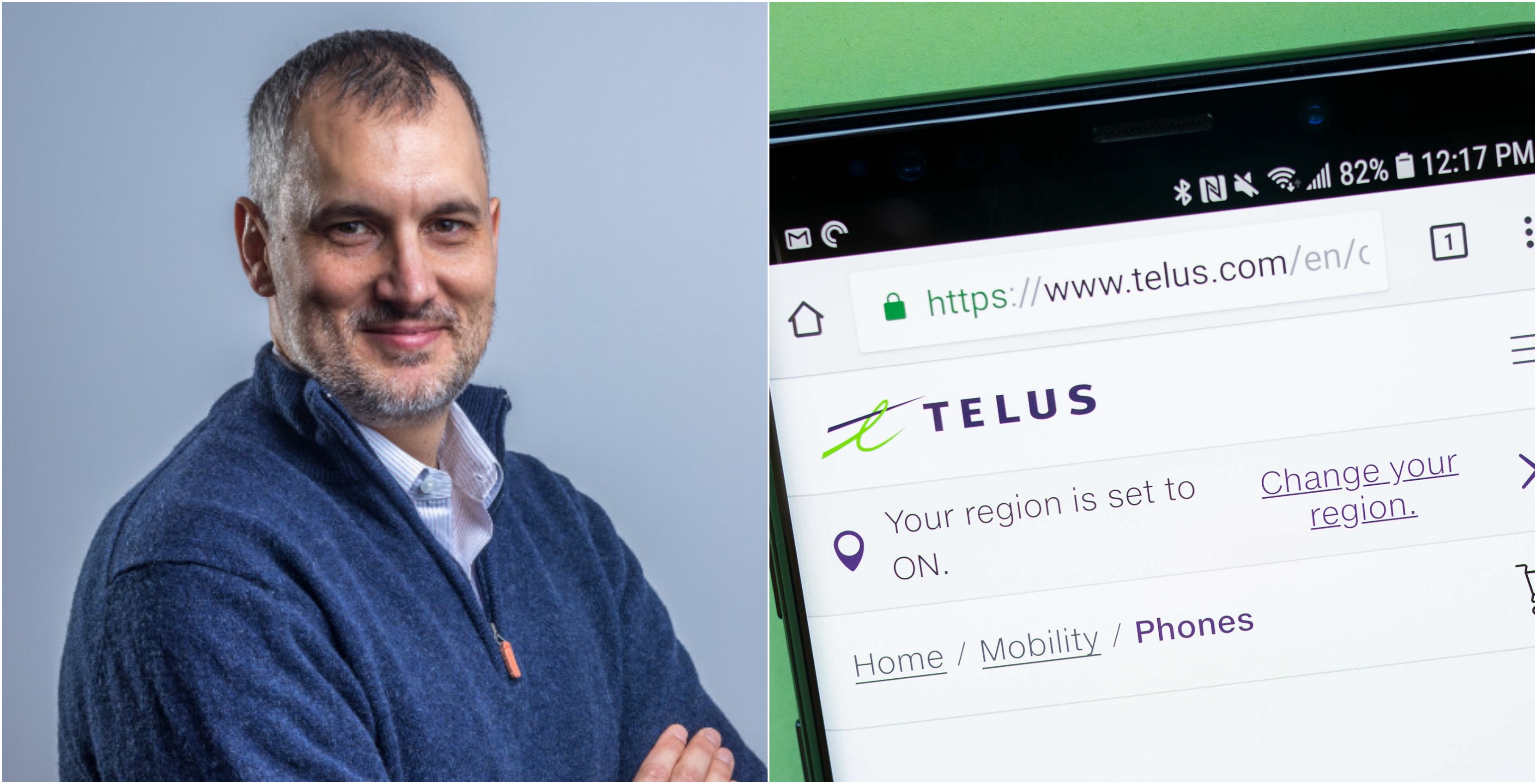 Kevin Banderk, a former Telus senior executive and the developer of the carrier’s flanker brand Koodo, has been appointed as the chief commercial officer for eSight, a glasses company for the visually impaired.

According to a January 23rd press release, Banderk is set to oversee the sales and marketing team from eSight’s Toronto office. The company is a leader in developing clinically-validated, electronic glasses that enable people with vision loss to independently see clearly.

According to Banderk’s LinkedIn profile, he began the new role this month. Prior to this he was with Telus for more than 15 years and held several senior roles.

From October 2004 to May 2006, he was the director of strategic planning and execution, and from May 2006 to June 2007 he was the director of mobility product marketing. In 2007 he began developing Koodo and helped launch the brand in 2008. Banderk was the company till 2014 and later became the head of Public Mobile, Telus’ low-cost flanker brand.

He was the vice-president of mobility and marketing and the head of Telus consumer mobility from June 2014 to December 2017 before leaving the company to become an independent consultant.

“I’m excited to join a Canadian startup that has always been driven by positive change, and I look forward to helping eSight make a genuine difference in the lives of visually impaired people worldwide,” Banderk said in the release.