Canadian music streaming increases by 47% in 2018, Drake topped the charts 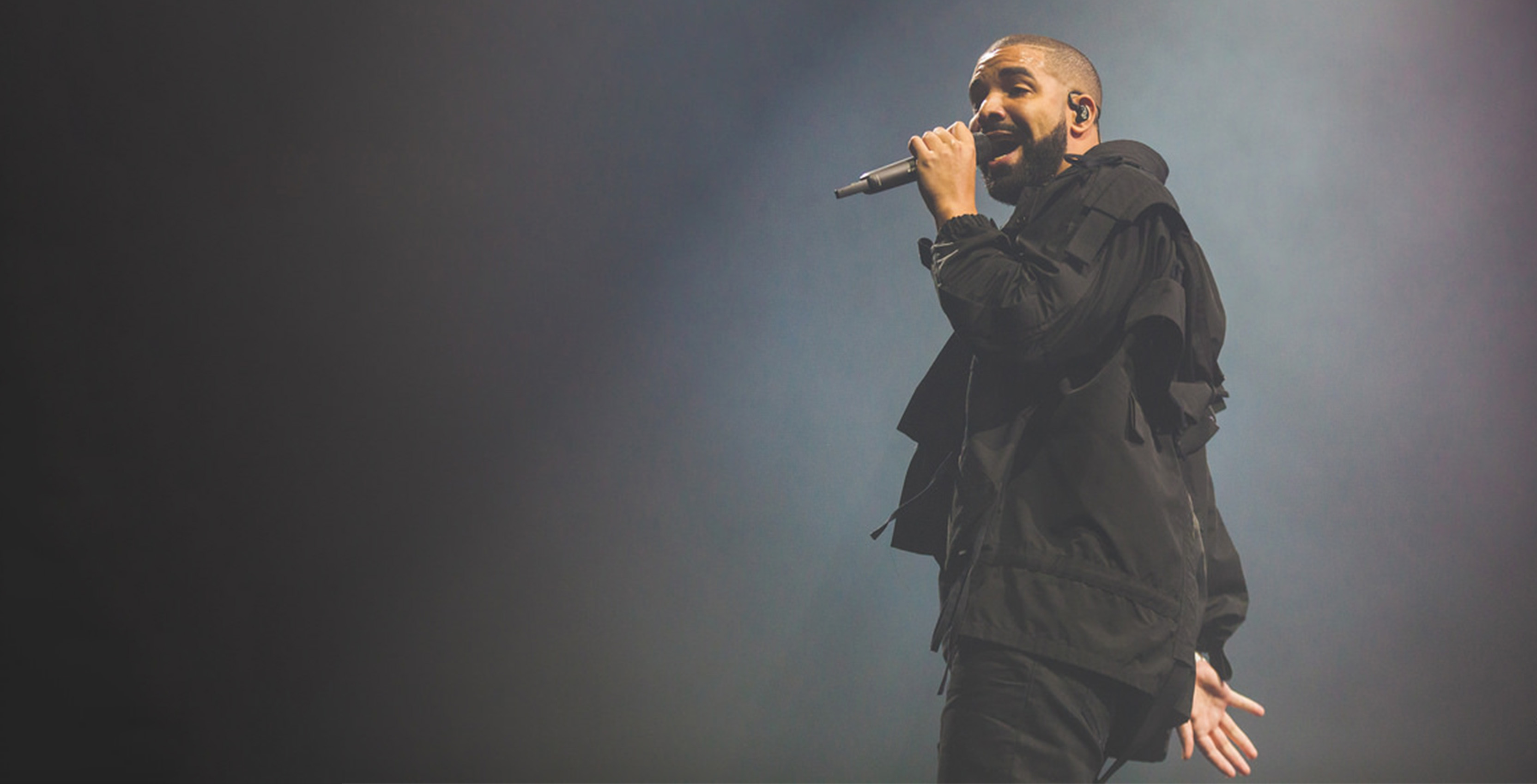 Canadians streamed 59 billion songs in 2018, a 47 percent increase from the year before, with Drake’s music listened to the most, according to new research from Nielsen.

The research firm specializes in market research and data about what people watch and listen to.

Research also noted that last year there was a 22 percent growth in digital purchasing and digital consumption.

“The music industry in Canada is thriving following yet another year of tremendous growth and engagement,” said Paul Shaver, vice-president of Nielsen Canada in the report.

“Canadians are listening and engaging with more music than ever before and we’re seeing an increased diversity of taste among listeners.”

Nielsen’s report noted that Toronto’s very own Drake had a record number of streams, with his latest album Scorpion streamed approximately 481 million times. His single “God’s Plan” alone was the top streamed song of 2018, with over 138 million audio and video streams combined.

Nielsen noted that other homegrown artists saw big streaming numbers, not only in Canada but abroad as well.

Combined video and audio streams featured on The Weeknd’s My Dear Melancholy EP saw 94 million streams in the past year, the report said.

Nielsen noted it analyzed information from last year through to the week ending on January 3rd, 2019.