Hopefully it doesn't get cancelled a few days later 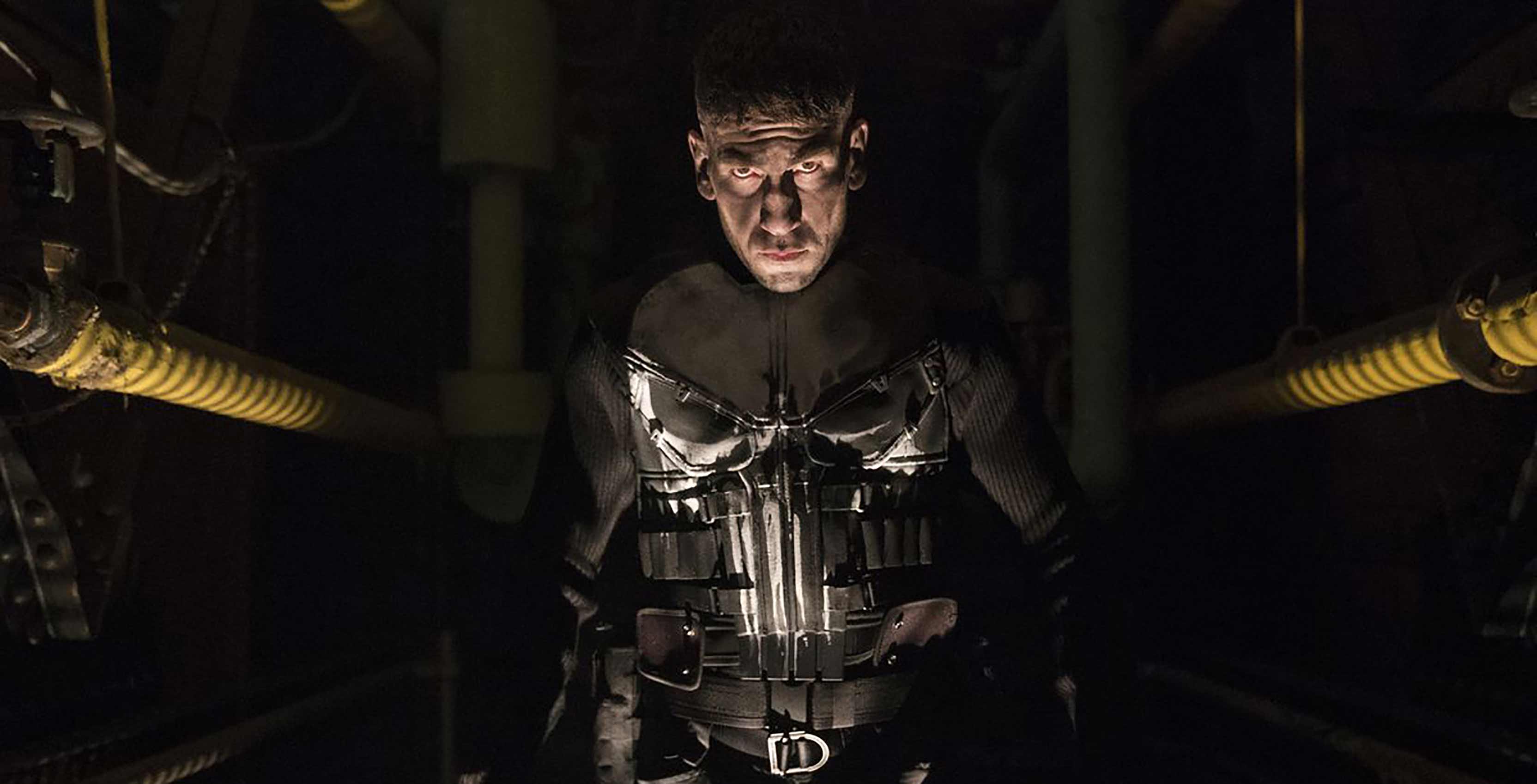 Netflix has confirmed that the second season of its superhero crime drama series Marvel’s The Punisher will begin streaming on January 18th.

Along with the premiere date, Netflix also released a teaser diving into the violent psyche of protagonist Frank Castle/The Punisher (Jon Bernthal).

The Punisher is based on the Marvel Comics antihero of the same name that uses lethal force to take out criminals. The series is a spin-off of Marvel’s Daredevil and premiered in November 2017.

Plot details for the second season have largely been kept under wraps, although Netflix has confirmed that Frank will be drawn back into the criminal underworld to rescue a young girl named Amy.

Beyond season two, the future of The Punisher remains uncertain, however. Last year, Netflix cancelled Marvel shows Iron Fist and Luke Cage in October and Daredevil in November. The Daredevil cancellation was particularly noteworthy, given that it was reportedly one of Netflix’s most popular Original series. The only remaining Marvel Netflix shows are The Punisher and Jessica Jones, the latter of which has a third season set to debut sometime in 2019.

Marvel reportedly wanted these shows to continue, with Netflix ultimately making the decision to end them. Marvel parent company Disney is pulling all of its content from Netflix to put on its own Disney+ streaming service, which could be why Netflix is continuing to cancel these series. Disney has since noted that there’s a “possibility” it could revive the cancelled Marvel shows on Disney+.

It’s worth noting, though, that The Punisher was not part of the original programming deal Marvel and Netflix signed in 2013. That agreement only included series based on the characters Daredevil, Jessica Jones, Luke Cage and Iron Fist, as well as The Defenders crossover series featuring all four heroes. Therefore, The Punisher‘s fate remains even more uncertain than Jessica Jones‘.

The Punisher season two is one of many new TV series coming to Netflix this month. A full list of all shows and movies coming to the service can be found here.